It happens to everyone.  You come home from the grocery store, and discover that the sneaky orange mesh has disguised... 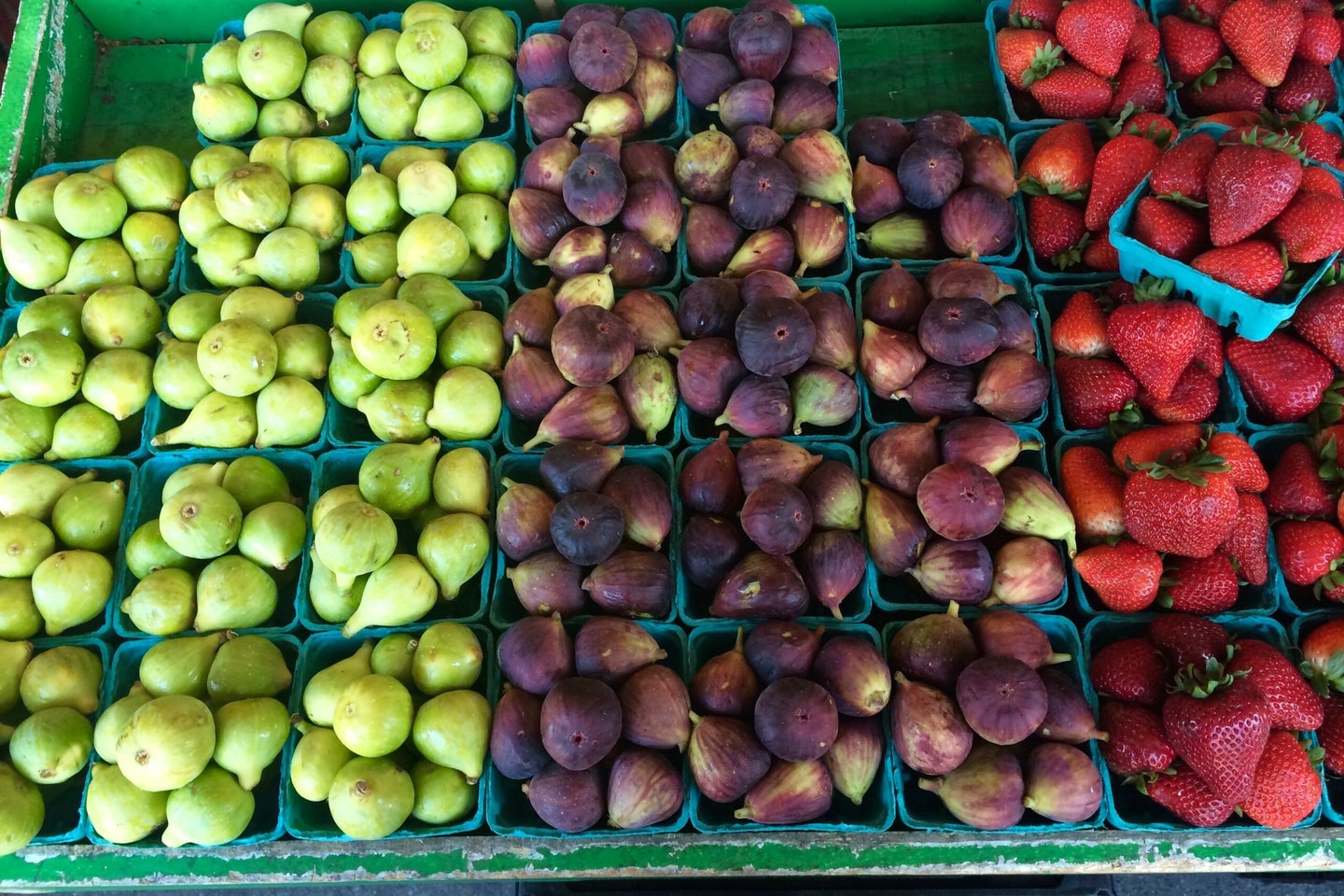 It happens to everyone.  You come home from the grocery store, and discover that the sneaky orange mesh has disguised the fact that 2 of your oranges are bad, or you open the chicken and it doesn’t smell right.  We cook from scratch most nights, and with six people portions of fresh fruit, vegetables and meat buying, hardly a week goes by that something isn’t up to the standards you’d expect for food that’s just been purchased, or purchased and stored properly.

Every time this happens, I set this item aside on the kitchen counter, fully planning to return it to the store.  And almost every time, I fail to return it before it is ridiculously late.  It’s a waste of money, and then we’re looking at moldy tomatoes or what-have-you in the meantime before I decide to just put it in the compost.

Two weeks ago, I bought six packages of chicken thighs at the commissary.  I came home, promptly froze five packages, and then tried to use the sixth.  When I opened it, it smelled off.  I peeled the price sticker off, threw away the chicken, and planned to go back to the commissary.  Life got in the way, and that price tag has been sitting on my counter for two weeks.  I didn’t even know what I was going to do – the chicken is still in my freezer, and it could possibly be fine.  Did I defrost it and check?  What if it was bad?  What if it was good – what would I do with five packages of defrosted chicken?  Should I just throw it all in a bag and take it back?  Did I have the receipt?  Which one of the six million commissary receipts is the chicken on?  It seemed easier to just not think about it.

I often stop by the commissary after my Thursday morning volunteer job at the Navy-Marine Corps Relief Society on base.  I couldn’t very well lug five packages of frozen chicken with me as they’d have defrosted in the most unsafe way possible.  Instead, I resolved to at least ASK what the commissary wanted me to do.

I went to customer service, and explained the problem.  I can’t believe how helpful they were.  The employee (I have no idea his job title, but he was great) instructed me to go pick out six replacement packages and just throw out the stuff at home.  He didn’t even ask for my receipt or anything.

I don’t know if this is commissary policy, or maybe I was looking extra honest yesterday, or maybe you just can’t make up the details I explained.  Either way, I no longer have to worry about what to do with that chicken, and the money hasn’t been wasted, either.  I’m sad to waste the possibly good chicken, but as the woman next to me at customer service said, “You don’t want to take chances.”

The point of this long story is to encourage you to return stuff that isn’t right.  You work hard for your money.  It might only be $3, but by the time you factor in the expenses of making that $3, it’s more like $6 of wages.  And it is the principle of the issue.  Food you purchase should be food you can eat!