The Department of Defense (DoD) was established on August 10, 1949. The DoD is a federal agency that is described... 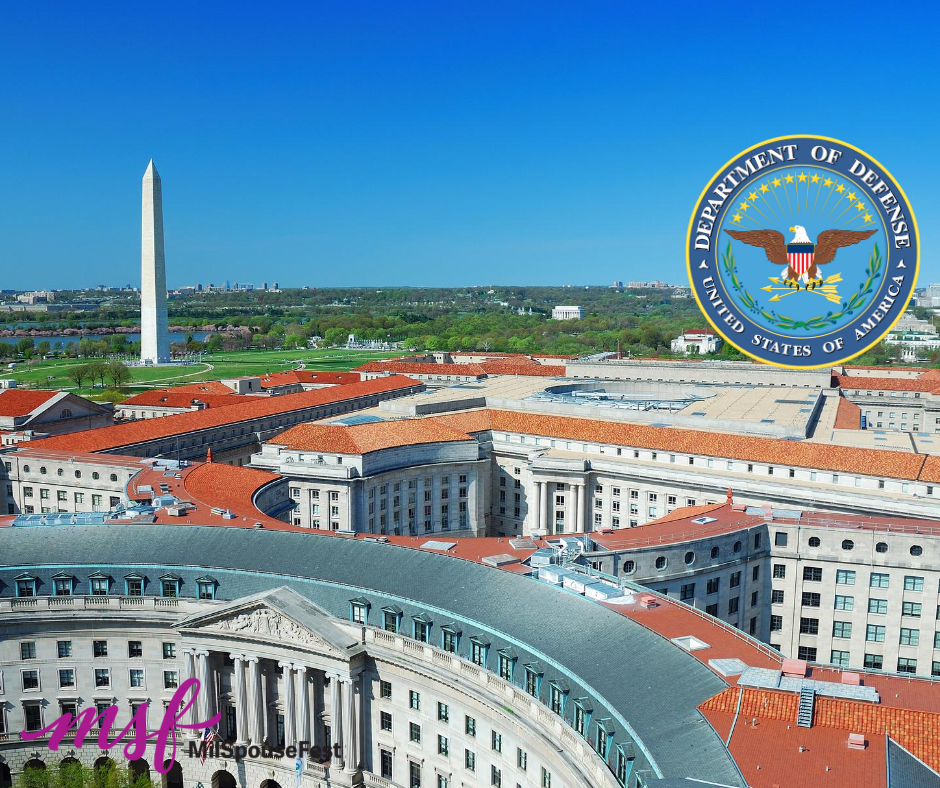 The Department of Defense (DoD) was established on August 10, 1949. The DoD is a federal agency that is described as an Executive Branch department. It is overseen by the Secretary of Defense (SECDEF), with the Joint Chiefs of Staff of the various branches operating subordinately to the SECDEF. The DoD is among the largest employers in the world. Those under the umbrella of the DoD include over one million active duty members, more than eight hundred thousand Guard and Reserve members, as well as over seven hundred thousand civilian employees.

The headquarters for the DoD is at the Pentagon in Washington D.C. It operates under the mission statement of providing the nation with military forces to act as a deterrent and provide national security.

Since its inception, the DoD has gone through many refinements and changes. Today the SECDEF is a member of the cabinet, reporting directly to the President and has three military branches beneath it: the Departments of the Army, Air Force, and Navy.