PTSD Awareness Day is observed on June 27 each year. PTSD stands for Post Traumatic Stress Disorder. It is a... 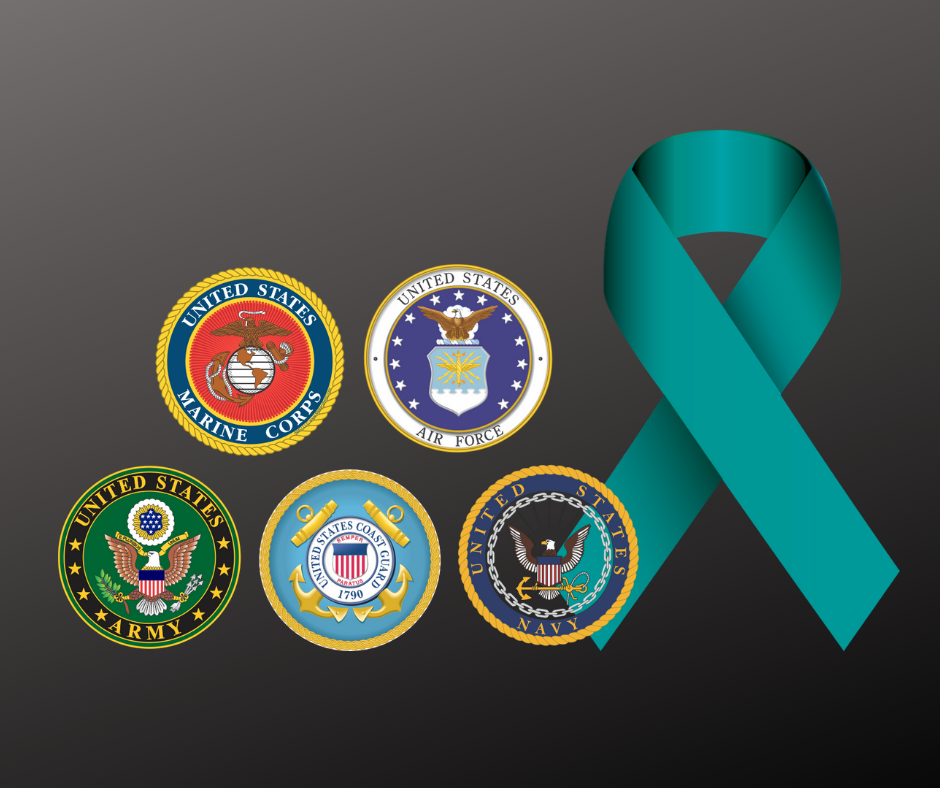 PTSD Awareness Day is observed on June 27 each year. PTSD stands for Post Traumatic Stress Disorder. It is a condition that can occur when someone experiences or witnesses a traumatic event. Early on terms like “shell shock” and “combat shock” were used in an attempt to understand the symptoms of PTSD. Following the Vietnam War, PTSD was highly stigmatized in society. Films and television showed unsympathetic characters who suffered from flashbacks and other issues.

It wasn’t until the 1980s that PTSD began to truly be understood as a condition with identifiable symptoms. It was after this time that PTSD was finally listed in the American Psychiatric Association’s Diagnostic and Statistical Manual of Mental Disorders (DSM). The DSM is a diagnostic tool for those in the healthcare professions. Adding PTSD was a significant step in the understanding and treatment of PTSD. Today, the symptoms of PTSD are better understood, treatable, and recognized by the healthcare/psychological professions, as well as the Department of Veterans Affairs.

Symptoms of PTSD include, but are not limited to:

If you or someone you know is experiencing signs and symptoms of PTSD seek help right away. There are many different options for PTSD related treatment for military members and veterans. The Department of Veterans Affairs has a great deal of information on PTSD and the resources available to you for help and treatment.

If you are having suicidal thoughts or feelings, you should seek help immediately. The Suicide Crisis Hotline (1-800-273-8255) has specific resources for veterans.