Kylo Ren wants to give you $10K 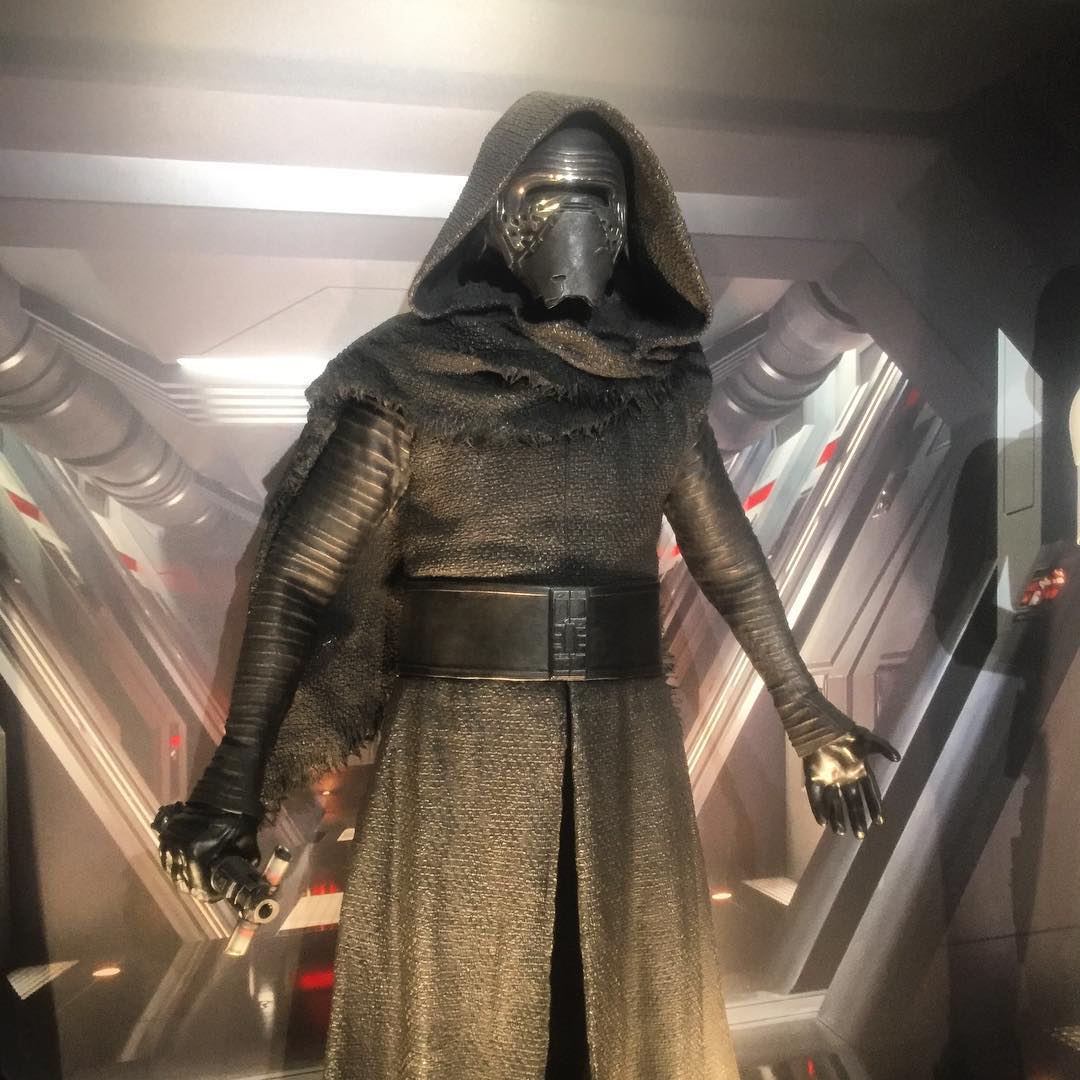 Adam Driver, the actor well known for Star Wars villian Kylo Ren, wants to discover–and reward–a talented veteran playwright through his nonprofit Arts in the Armed Forces’ (AITAF) Bridge Award. The program seeks full-length, unpublished plays from current and former service members and will award a $10,000 prize to one winner.

A panel of judges, including Suzan-Lori Parks, a Pulitzer Prize-winning playwright and the first African American woman to win for drama, will judge the pieces submitted before or on the March 1 deadline. The winner will be awarded $10,000, have the chance to see their piece professionally read in New York or on their military base (if they are active duty), and attend a reception and feedback session after the performance. In addition, they will be honored at the AITAF Broadway show in 2018.

AITAF founder, Driver, spent nearly three years in the Marine Corps before he was medically discharged after a mountain biking accident. After being discharged, he studied the theater at Julliard and played both on- and off-Broadway. Before his meteoric success in the last two Star Wars movies, he was best known for playing Adam Sackler in HBO’s Girls.

AITAF’s mission is to “use the powerfully emotional shared experience of live theater to open up conversations capable of bridging the divides between military and civilian, service member and family member, the world of the arts and the world of practical action.” In addition to the Bridge Award, the organization brings live theater for CONUS and OCONUS military installations and hosts a question and answer session after.

Next year will mark the tenth year of existence for AITAF. It is supported by familiar names such as the National Endowment for the Arts, Bob Woodruff Foundation, Amazon Studios, Disney, and Budweiser.

For the rules and more information regarding AITAF and the Bridge Award, click here.