Kylo Ren Was in the Marine Corps

Adam Driver was among those who were overwhelmed by the wave of patriotism that spread across the country following September... 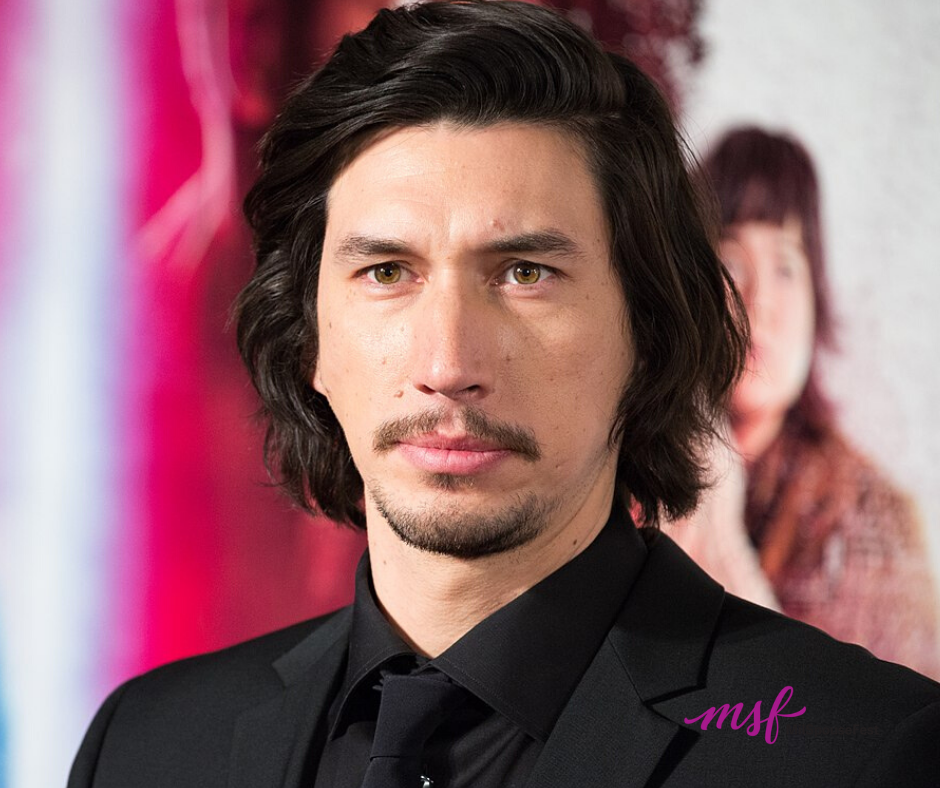 Adam Driver was among those who were overwhelmed by the wave of patriotism that spread across the country following September 11, 2001. After that fateful day, he had many conversations with his friends and even an argument with his father about joining the military. As he stated, “September 11 happened and all friends were like ‘Let’s join the military!’ and I was the only one who actually did.” Driver joined the Marines.

Despite never having been an athlete or joining any kind of organization with a fraternity sense, Driver quickly adapted to the Marine culture. The Marines gave him a structure and feeling of unity that he had never experienced before. Driver trained hard and even looked forward to deploying with his fellow Marines. However, he suffered an injury to his sternum in a mountain bike accident before he had the chance to deploy. Despite training harder than ever to try to get back into deployment shape after his injury, Driver was medically discharged after two years of service.

After his discharge he enrolled at Julliard, studying drama. He graduated in 2009 and got some work both on and off-Broadway. He went on to land small rolls in television shows, and then his breakout roll in the HBO series “Girls.” His acting career has been on the fast rise since then with his role as the villain Kylo Ren in the Star Wars movies.

When he is not acting, Driver runs the non-profit, Arts in the Armed Forces, which works to bring stage plays to servicemembers.