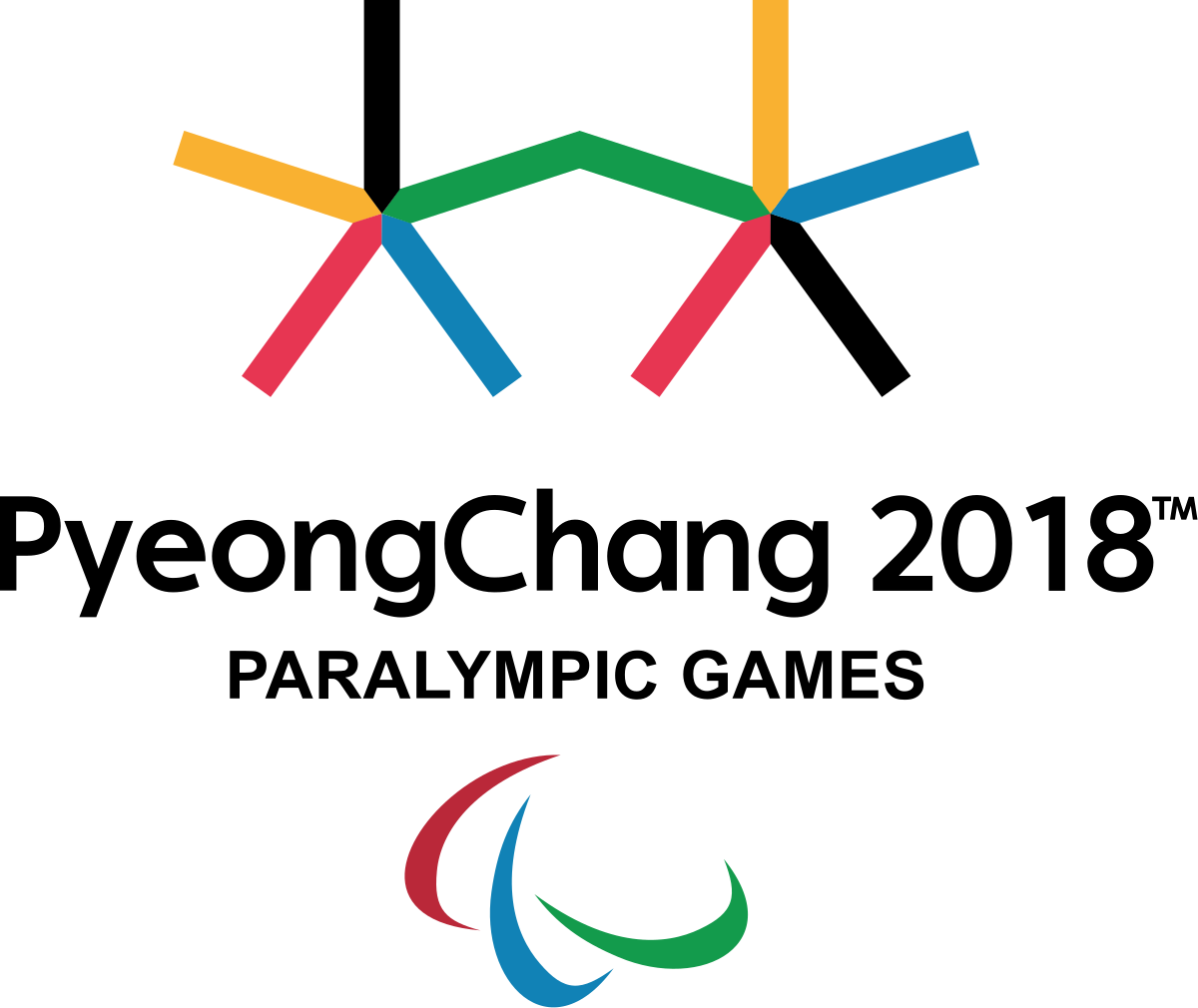 He’s not tired of the world stage yet, though.

“It never gets old getting to wear the USA jersey and getting to represent your country,” Page said. “The third time, it’s just amazing. I was happy to be there for just one. Words can’t describe how happy I am.”

Page, 25, played in his hometown rink Thursday night, as the Americans hosted Canada at the HarborCenter in the first matchup of a two-game series to prepare for Pyeongchang. The U.S. won 2-1 thanks to a pair of goals from Declan Farmer, a good sign for Page’s quest to compile hardware. He’s won gold in two straight Paralympics, in Vancouver and Sochi.

“To have three gold medals in three Paralympics is pretty crazy to think about,” Page said.

Historically, Page has been a goal scorer. He notched three goals and an assist in five games in Sochi and set a U.S. record for the most points in a tournament (11) in the 2015 IPC Sled Hockey World Championship. As he’s gotten older, his role has changed. American coach Guy Gosselin said he’s more of a power forward now.

Page, who was born with spina bifida, is in his 11th year playing sled hockey. His father, Norm, said Page’s perseverance has helped him stay at the peak of the sport.

“When he was born he had 12 surgeries,” Norm Page said. “We didn’t even know if he was going to live. I just think he thought of himself as a kid. He didn’t see himself with any type of disability. He believed in himself and we believed in him.”

How much longer will Page play? He’s not sure. For now, his career is on a year-to-year basis.

“I just want to continue as long as I can,” Page said.

Page isn’t the only member of the U.S. team with Buffalo roots. Luke McDermott, a Westerlo, N.Y. native, plays for the Buffalo Sabres sled hockey team. A marine veteran, McDermott had both legs amputated below the knee after being injured by an improvised explosive device in Afghanistan in 2010.

Although he watched some hockey growing up, McDermott never played. Sled hockey wasn’t even on his radar until his physical therapist suggested it to him.

“He asked me if I wanted to try it,” McDermott said. “I had no idea what it was. I had never heard of the sport.”

Early on, he just had to learn the basic concepts of hockey. Eight years later, he’s among the best in the world.

“Never in my life did I think I’d be on the national team heading to South Korea,” McDermott said.