An Army veteran says an MRI revealed that a surgeon had left a scalpel in his abdomen four years earlier.... 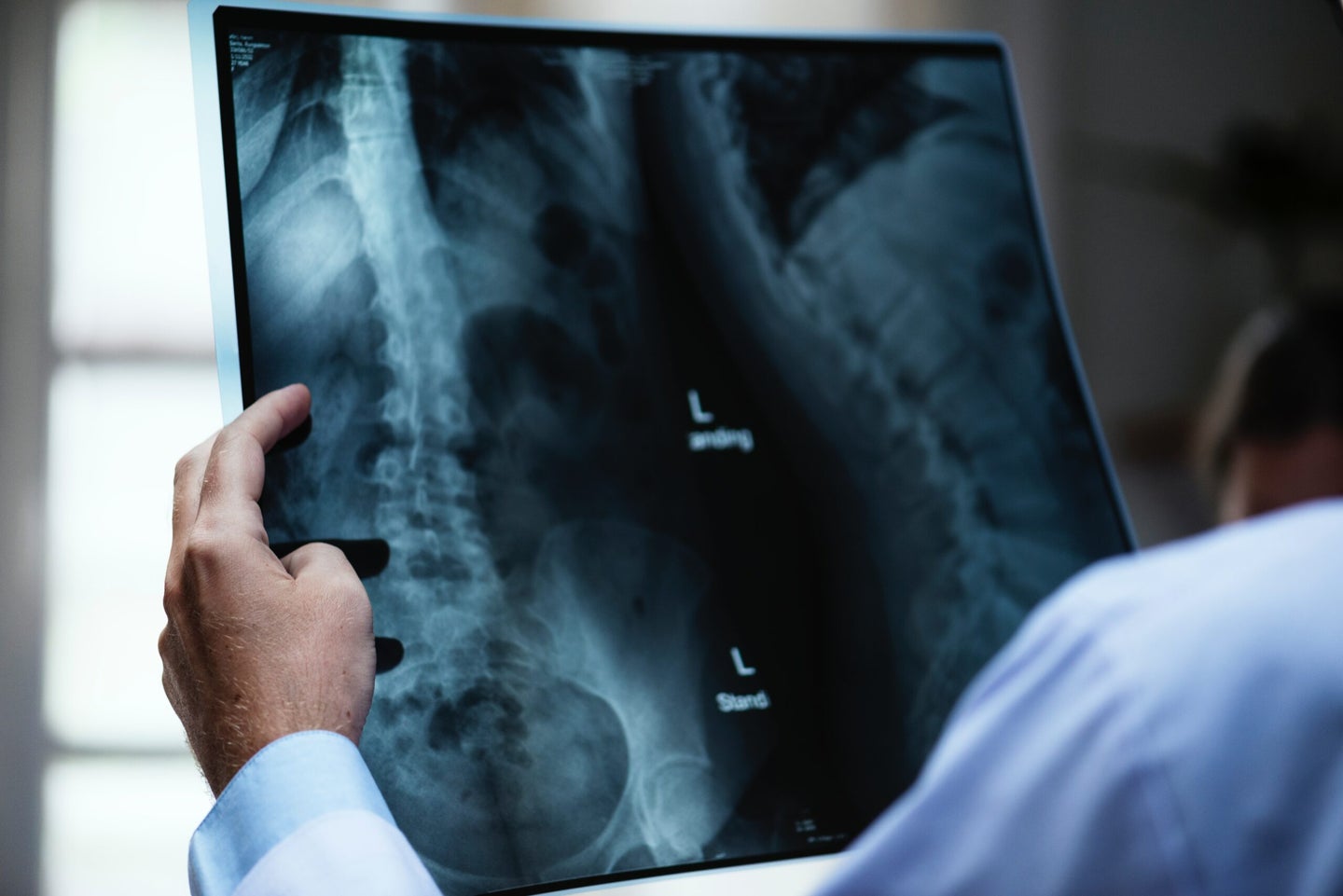 An Army veteran says an MRI revealed that a surgeon had left a scalpel in his abdomen four years earlier.

Glenford Turner, 61, of Bridgeport, went to the West Haven VA with abdominal pain last April when the surprising discovery was made, according to his lawyer. Turner required surgery to remove the scalpel, and last week filed suit against the Veterans Administration.

“X-rays revealed the presence of an abandoned scalpel inside Mr. Turner’s body. Doctors confirmed that is was the scalpel knife used during Turner’s radical prostatectomy — performed four years earlier at the West Haven VA,” attorney Joel Faxon of New Haven said in a statement Monday announcing the lawsuit.

Administrators at the VA Connecticut Healthcare’s West Haven campus could not be reached Monday, which was a federal holiday.

In the lawsuit, Turner says he underwent a robotic-assisted laparoscopic prostatectomy at the West Haven VA on Aug. 30, 2013. He returned to the VA hospital on March 29, 2017, for an MRI after complaining of dizziness and long-term abdominal pain, Faxon said.

The instrument was removed in an operation in April 2017.

U.S. Sen. Richard Blumenthal of Connecticut called the allegations “egregious” and said he’s asking the VA for a detailed explanation of what happened.

By Don Stacom, The Hartford Courant