Let the music pay: One milspouse hits a chord earning on the piano

Military families learn to speak a peculiar dialect called Militarese, which is heavy on acronyms, and even heavier on irony... 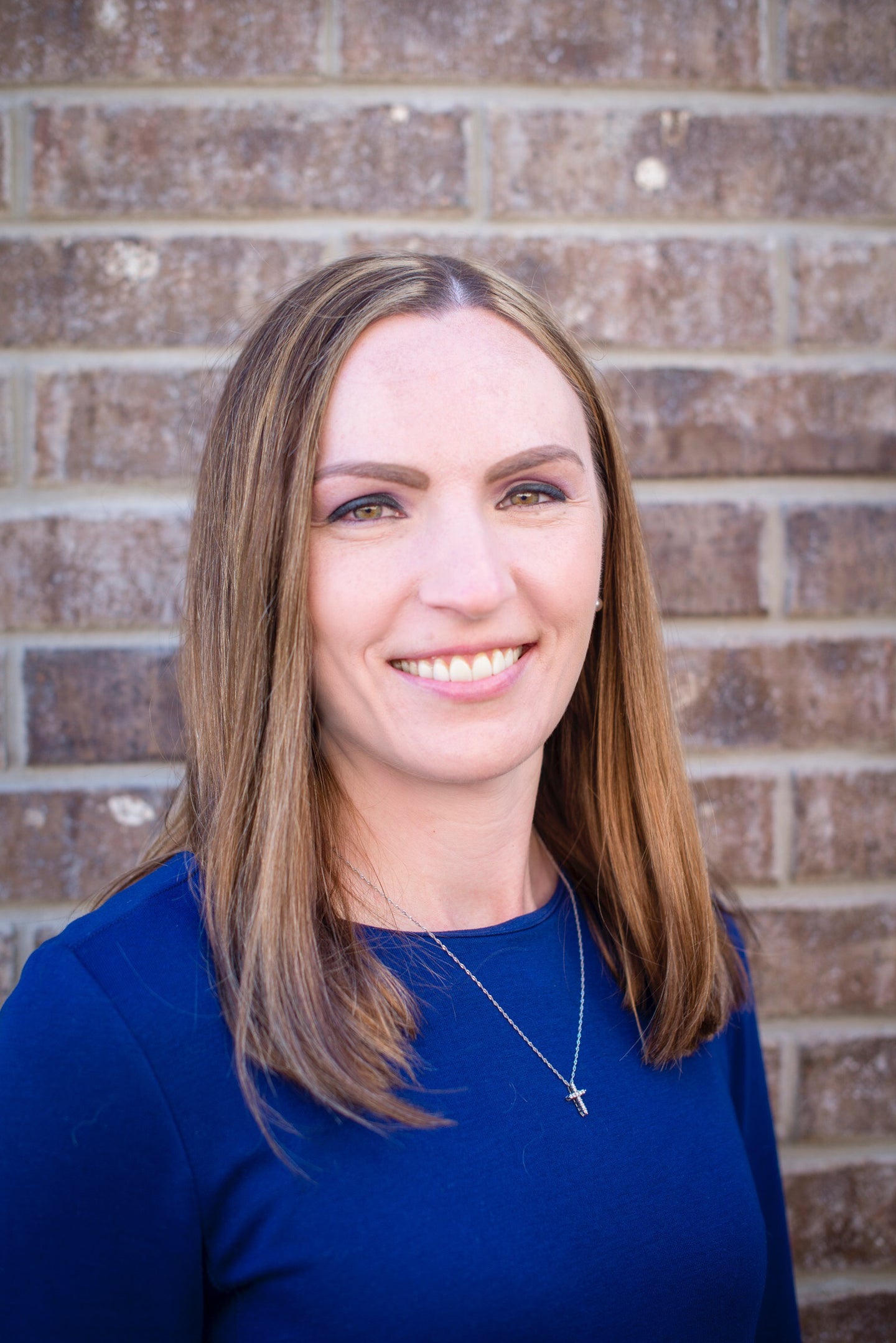 Military families learn to speak a peculiar dialect called Militarese, which is heavy on acronyms, and even heavier on irony (a permanent change of station?). Military life might also expand your language skills—you could pick up a little Spanish, Korean, Italian, Japanese or German if you’re fortunate enough to be stationed overseas.

But music is widely regarded, as many describe it, as the universal language. Music says things that words can’t. It speaks to portions of our soul that eludes other forms of discourse. It enlivens and propels in ways that spoken language cannot. And one Air Force spouse has learned to translate that language into a portable career.

When we began speaking, Kristen Gaus (as in ‘house’), from Morristown, NJ, casually mentioned that she met her husband Pat, an Air Force oral surgeon, in Graz, Austria. To see her in person, with her angular face, intense gaze and hair pulled back into a tight bun, you’d immediately think that she was prior military and had met her husband on TDY. Knowing little about her background, I asked her is this was the case. Nope, they were both in Austria for training in opera singing.

Opera . . .but of course. The most unlikely of military meet cutes.

Gaus has been playing piano since she was six but began concentrating on singing in college. She entered Notre Dame as a psychology major, but in a spontaneous audition with the head of the Music department, she was immediately welcomed into the department as a voice major. While not as dramatic as a spot on The Voice, it was equally life-changing.

A lyric soprano, Gaus sang in the Notre Dame chorale and the Basilica choir. She also played piano for tips at the Notre Dame bookstore on football Saturdays. While in school, she won an Outstanding Black Catholic Singer Award, which is saying something, considering she’s of eastern European descent. At first, she was incredulous, and asked if some mistake had been made. No, she was told, it was in recognition for her outstanding work with the school’s gospel choir.

But, as with any number of degrees, her voice major didn’t lead to any immediate professional opportunities. So when she married, she moved to her husband’s home state of Kansas, where he began training in the medical profession after completing his own voice degree. She began working for an insurance company, and it was there that she was forced out of her comfort zone. She learned to deal with different personalities and handle the occasional difficult or stubborn individual. She admits it was an adjustment transitioning from the insular world of performance arts into the matter-of-fact world of insurance and customer service. But it was helpful to her; she cultivated a professional shell and learned not to take the occasional abrasive comment personally.

Those people skills proved invaluable. She stresses that as a musician, especially a singer, you are both your own instrument and your own agent. You’re your own brand manager and must determine the best way to present yourself to each potential client.

But as their family expanded, her discretionary time constricted. Her husband’s career track has taken them to Keesler AFB and Beale AFB, before landing them in San Antonio, where he is in his residency at the San Antonio Military Medical Center. She took year off while they were at Keesler, but began playing again while at Beale, taking the occasional church job.

Currently, she performs at several parishes in San Antonio. While she would be open to performances at any house of worship, she’s mainly focused her efforts performing at Catholic parishes. She finds it serves a dual purpose; she is able to work while she worships. She also believes that it reinforces her children’s faith by sharing in what she’s doing. But more than just performing at Masses, she recently accompanied several high school concerts, sang with the San Antonio Messiah, and performed recitals at University of Incarnate Word and at Texas A&M – San Antonio. She allowed that she enjoys the performance aspect of worship, she insists that she is in the music business. While playing Catholic liturgies might not pay as well as those in other denominations, she delights in blending her piety with her performance.

Gaus also thinks of herself as something of an ambassador of music, especially classical music. At one recital, she asked the group if they were familiar with Mozart and was a bit surprised to learn that only a few of the students were. She’s well aware that classical music and opera are seen, especially by younger folks, as the stuffy domain of well-heeled patrons sporting their precious opera glasses. She understands the misconception, but is quick to point out that the dramatic arc of many operas, as well as the lives of the composers, closely match up with the colorful lives and everyday struggles we face today.

Through music, she’s also learned a thing or two about another military spouse skill: improvisation. She said that several times she’s arrived at a liturgy with a list of hymns to be played, only to find that there was no sheet music. Or the vocalists don’t show up. So the skill to be able to ad-lib on the fly, the type of skill that serve many of us in the spouse world, was required in spades.

Gaus admits that the old adage, “Bloom where you’re planted,” resonates with her. Though she is proud and supportive of her husband, she admits that his current residency schedule has been a challenge. His 100+ hour work weeks have, at times, seemed like an extended TDY. She mentioned that she’s tried to compensate for his long hours by having family dinners at SAMMC, where they’ve also trick-or-treated. As a mom to four elementary-school-aged kids, she’s forced to strike a tenuous balance between working liturgies, weddings and funerals, and being engaged in her family’s activities.

Though she enjoys performing and the supplemental income it affords the family (“Disney World money,” she calls it), she is grateful for the flexibility music allows her. Gaus has the freedom to select the services and concerts she performs in, teaches individual voice lessons, and just started a group voice class for local cantors. For fun, she’s written some original compositions.

We discussed some of the parallels between the worlds of music and military family life. She admits that no matter how prepared a performer might be, everyone will hit a sour note every now and again. So you’re left there, your blunder exposed in front of everyone. At that point, you have a choice: shut down and quit, or just power through until you hit your stride again. “You don’t know what you can do until you have to do it,” she offers.

Military spouse life is like a musical chord. Hit all of the proper notes, there’s harmony. Hit one off-note, and there’s discord. She’s cognizant of her role of supportive mother and wife, but also of the fact that she’s a classically trained musician whose talent and training can’t lie dormant in a moving box for years on end. Striking that harmony is key, but difficult to maintain. She’s found that everyone will feel entitled to a few hours of junk TV every now and again. But she also attributes her success to taking advantage of those quiet hours to enhance herself, not indulge herself.

She admits that taking care of both her family and herself can be challenging at times, especially upon moving to a new duty station. Admittedly, she is a bit of an introvert, and applauds spouses new to an installation who get on a website and reach out to find friends and activities. Putting yourself out there is key, and in a couple of years, she’ll have to do it again. But she remains undaunted.