Lonestar, the country band known best for hits “Amazed” and “I’m Already There,” has announced a military-only sweepstakes to honor... 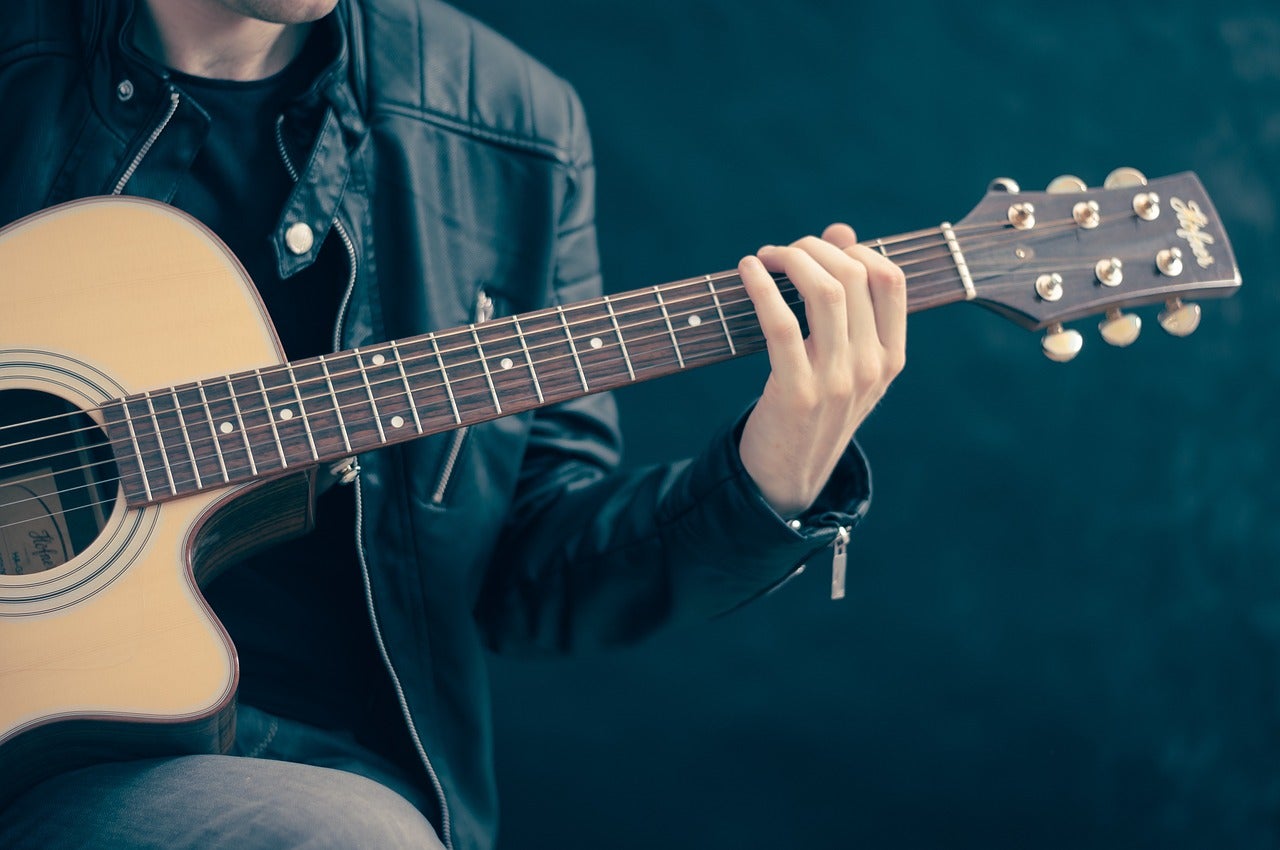 Lonestar, the country band known best for hits “Amazed” and “I’m Already There,” has announced a military-only sweepstakes to honor those serving. Together with sponsor Tractor Supply Co., the band is offering a grand prize for one military-affiliated winner during their 2017 tour, Life As We Know It.

The grand prize includes round-trip airfare and three days and two nights of lodging in Nashville, TN for the winner and three guests, a private concert in Lonestar’s “Band Cave,” and $2000 in spending money. The entire prize is valued at $7,400, according to their sweepstakes submission form.

Enter by September 10 by clicking here and completing a form that includes basic information and confirming your connection to the military, either as a current military member, veteran, or member of a military family.

Nationally recognized since 1995, Lonestar has ten number-one country hits and a number-one hit on the Billboard Hot 100. Other awards and honors, including Grammy nominations, the CMA Vocal Group of the Year, Song of the Year, and AMC Single of the Year, stud Lonestar’s impressive resume. They are celebrating their 25th anniversary in 2017.