Shannon Vavich entered the whirlwind of military life at 21 years old. Now over a decade later and married to... 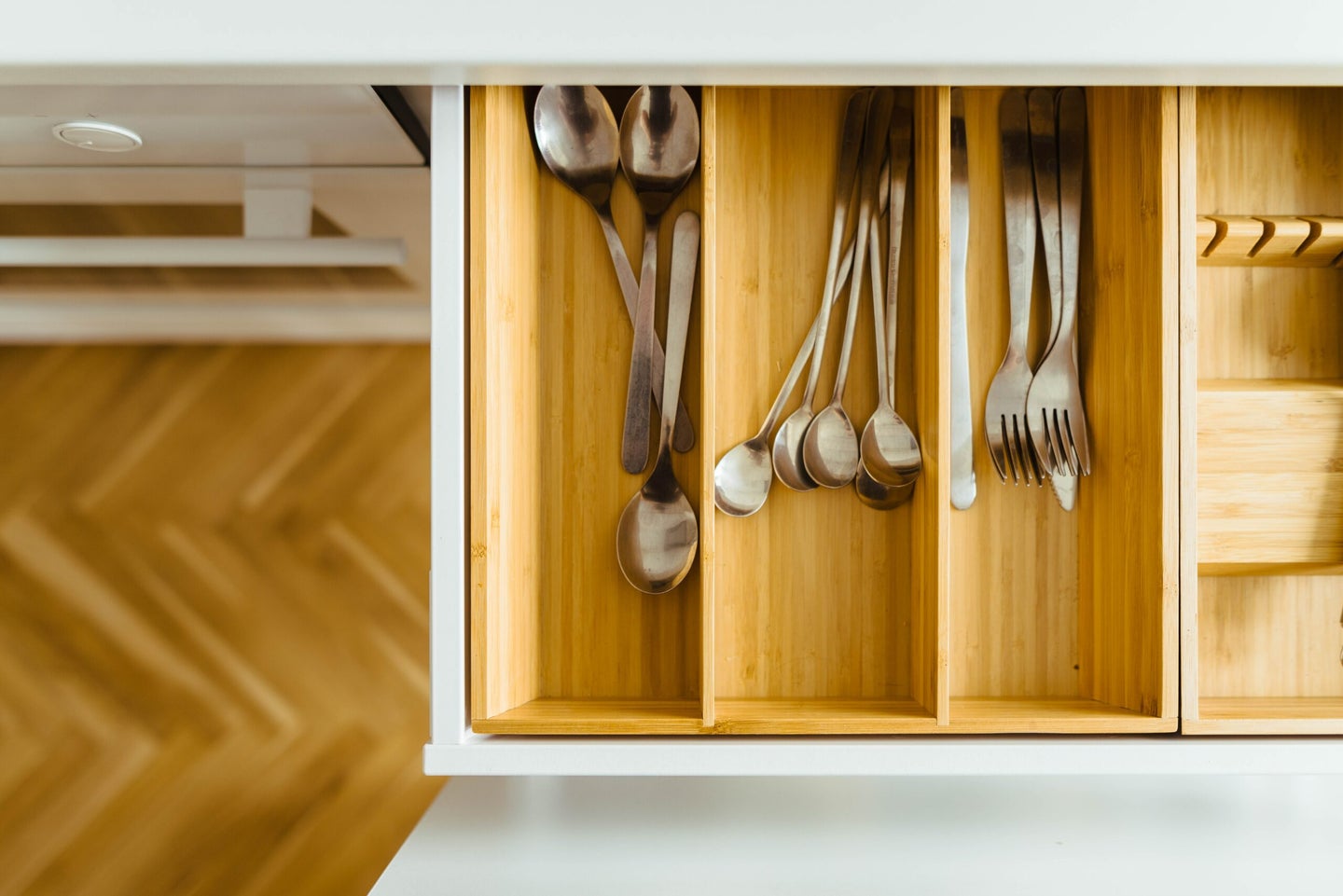 Shannon Vavich entered the whirlwind of military life at 21 years old. Now over a decade later and married to a battalion commander in MARSOC, she says, while military life is challenging every family should try to rejoice, learn, grow, and heal in the kitchen.

The year was 1996. Instead of ordering an alcoholic beverage at her favorite restaurant in Oregon, Vavich loaded up a Haul truck with her husband and together headed straight to Onslow County.

Almost immediately, Vavich volunteered at the local soup kitchen, where she explains, she first learned about the magic of cooking. It wasn’t by watching Julia Child or the Food Network (though those are great resources for everyone she says), it was beside a woman Vavich wishes she could remember the name of.

“It was on my first day, some grocery store gave us 200 chicken wings. And I thought, what are we going to do with 200 chicken wings?! But, I watched as she got creative and prepared a sauce to pair with it. Suddenly, those 200 chicken wings were much much more.” With honey, ketchup, and Worcestershire sauce, Vavich recalled how it fed everyone but also made them happy. “I loved it so much. I just wish I could remember her name!”

And then 9/11 shocked the nation. Suddenly, as Vavich described, there was no more time to breathe. What seemed like lightening speed, the Vavich family was whisked off time and time again.

England, Switzerland, Morocco, Greece and Italy were just the beginning. Vavich held down the the new and temporary territories they needed to call home.

In 2008, Vavich was returned to Jacksonville with five children. Without hesitating, Vavich entered the soup kitchen’s doors once again to help prepare meals for the community.

“When we did come back, I also started a cake business. Wedding cakes, anniversary cakes, baby shower cakes — I did it all. So, when a child came into the soup kitchen and it was their birthday, I made sure to bake them something a special for their birthday.”

The very first one, Vavich shared happily, was for a young girl named Natasha. It was pink, purple, and featured stars all around.

In June 2010 New Orleans was next on the military’s list of duty stations for the Vavich family and off they went. With six children in tow this time, Shannon admits she started to begin to lose her sense of self. The cake business she loved became too hard to accommodate with the military.

“It’s very easy to get caught up in your spouses’ military career. It’s something not many will openly admit to, maybe because it seems like you don’t support your spouse if you feel that way. But, that’s not true. It’s just as important to maintain your own identity as a spouse. And if you can do that, then supporting your husband while he dos his job is easier,” Vavich said.

Hanging on to her passion and refusing to let go, Vavich described the nights she’d put the children to bed and remain in the hallway, sitting on the floor, writing new recipes on a pad of paper.

“I think one of the biggest things with being a military spouse, is we struggle with thoughts that our words, our feelings are not relevant or valued as much as our husbands’. There are so many times spouses feel alone. Yes, it’s about a support system, but how to go about getting that is hard. It’s about reassurance and getting that reassurance,” she said.

Enter The Flying Kitchen website and a video blog that hosts food recipes, how-to’s, and tips and tricks targeted for every military spouse and civilian alike. How do you cook on a budget? How do you tackle and slay that PCS move without losing your mind? Are their tricks to stocking your freezer right? Absolutely.

Vavich even brings other guests on to share their tips and tricks of military living with viewers.

With thousands following her, it is the most perfectly imperfect way, Vavich said, to allow herself to have a career that could literally travel along side her — hence its title. More than this, Vavich described, it is the best way to demonstrate to families everywhere, perfection and striving for it is an effort in futility.

Her very first broadcast was Sept. 17, 2016. She went live from Okinawa, Japan. And her children were “just off the wall.”

With little ones video-bombing, making silly faces, and screaming in the background for each and every reason under the sun, despite it all Vavich recalled, “having that moment, though, when I saw people popping on to watch — it was validating.”

So, she just continued to cook. Minced in-between meals, Vavich also continued to share parts of her life that so many other spouses found relatable and even comforting no matter their husband’s rank. Though seemingly benign, Vavich recalled a story where she ran out of eggs right in the middle of cooking. And, yes, her husband is a Marine colonel, but he is still not exempt from being asked by his family to snag some from the store in a pinch.

Therein lies the beauty of the Flying Kitchen — it’s real.

Ashley Brown, a military spouse who has been following the show ever since its debut says Vavich does more than just provide recipes. She “breaks down barriers” that are existent here in Jacksonville.

“A lot of times there’s this stigma that enlisted wives can’t talk to officer wives. Or that officer wives are absolutely perfect in every way. I know this may sound bad, but that stereotype makes it hard, even stressful, because everyone comes here and leaves the home community they once knew. All anyone wants to do is find a place to belong again …” Brown opened up. “Shannon’s show proves that stereotype wrong. She proves that we are all here to help each other. We can be a community. And what better way to do that while cooking.”

Ironically, Brown was out grocery shopping while she explained the impact Vavich’s show has had on her. A mom now herself, Brown was actually out purchasing ingredients for a recipe Vavich discussed on The Flying Kitchen.

And though she and her husband have since retired and returned to their home community in Pennsylvania, Brown admits happily she’ll continue to log on and view Vavich’s show. It’s given her “confidence”, “comfort”, and even her own identity back. And she knows it will for others, too.