Lakesha Cole, a self-described “mom, author, and retail entrepreneur,” is attending the Presidential State of the Union Address tomorrow night... 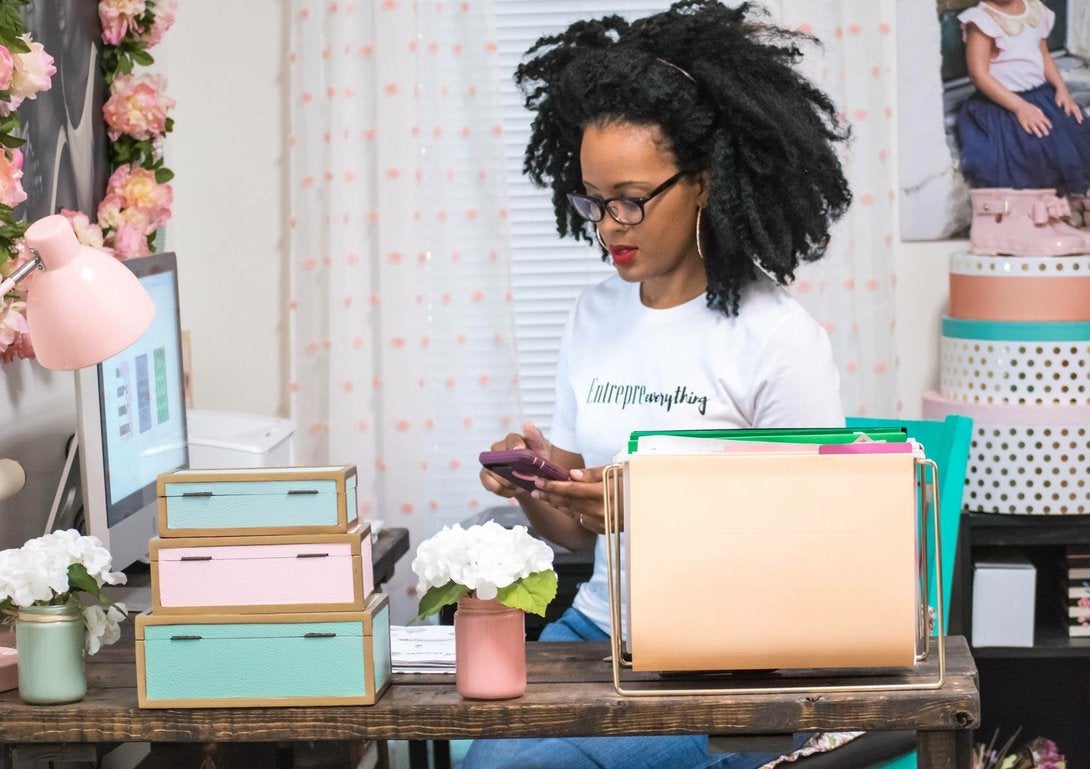 Lakesha Cole, a self-described “mom, author, and retail entrepreneur,” is attending the Presidential State of the Union Address tomorrow night as a guest of Sen. Tim Kaine (D-VA). The Virginia native’s presence will underscore the issues with military spouse employment as well as Kaine’s soon-to-be-announced initiatives hoping to improve spouse career opportunities.

“It’s a childhood dream– a bucketlist item,” Cole said during an interview with MilSpouseFest. Cole has watched the State of the Union, regardless of politics or political winds of change, since she “was a kid.” As an adult, she still watches “no matter who is in office,” and makes it a family event with her own children. This year, her children may catch a glimpse of their mom, too.

Cole is no stranger to the spotlight. The 2014 Armed Forces Insurance Military Spouse of the Year has been featured on national television and in print media and is a well-known face within the military community. In addition, she’s a member of Military Family Advisory Network’s Advisory Board, the organization she credits with the opportunity at hand. Cole sees her attendance at the State of the Union as a chance to advocate on behalf of military families.

The entrepreneur spent much of the weekend researching policy and better understanding the economic climate to prepare for her time among Kaine, his staff, and other political wonks. “You want to make sure that you’re up-to-speed on all of those issues so you can be the best advocate for military families that you can be,” she said.

She’ll be spending between four and five hours on Tuesday with Kaine, a current Blue Star father. Kaine’s son, Nathaniel, is an active duty Marine. “I hope we get to have some good conversations about how we can advance not just conversation but policy,” she said. She hopes to “put a face to those real-life problems that military families are facing,” including multiple deployments, PCSing, and employment challenges. “I really hope he takes away the difficulties and the stress. . . that [military life] can put on a family,” Cole added.

But a solution to such a multi-faceted problem isn’t easy. “I’m not sure what the magic solution is policy-wise,” she said. “I just know something needs to happen.” Military spouses don’t want special treatment, they just want a chance to prove themselves, the entrepreneur noted. “You don’t want that job because you’re a military spouse; you want to get that job because you’re qualified, but the playing field isn’t level.”

The experience will be one of a lifetime and a chance for the Marine spouse to impact policy and challenge spouse stereotypes. Cole will be publishing an exclusive article about her evening here on MilSpouseFest on Wednesday.