Just hours after James Mattis completed his testimony before a committee assembled to assess the retired Marine Corps general’s qualifications... 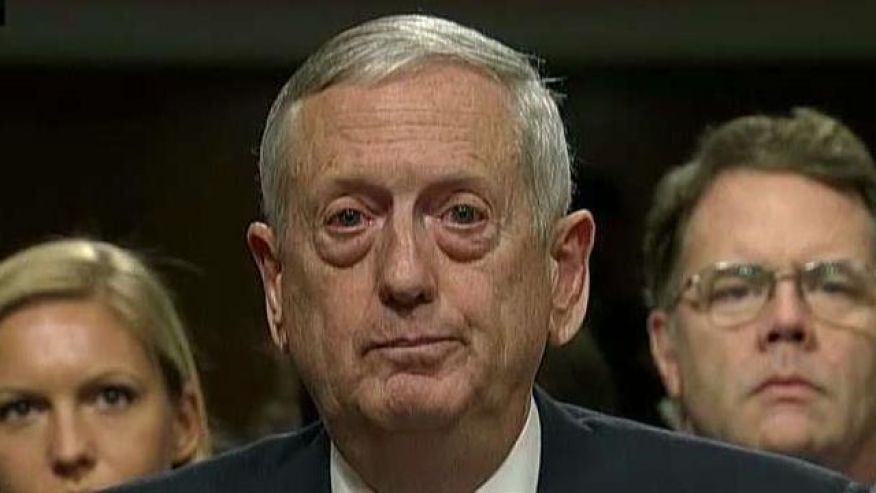 Just hours after James Mattis completed his testimony before a committee assembled to assess the retired Marine Corps general’s qualifications to serve as the first Secretary of Defense for the incoming Trump administration, the Senate voted 81-17 to waive the mandatory 7-year “cooling off” period between the end of active duty military service and the assumption of a cabinet position.

As Sen. John McCain, R-Az., explained as he opened the hearing on Capitol Hill yesterday, the law was created in 1947 to preserve civilian control of the military in the face of the American public’s affinity for the icons created by World War II, several of whom were 5-star general officers. McCain stated that he supported keeping the law but waiving it in the case of Mattis.

The most vocal opponent of the waiver was Sen. Kirsten Gillibrand, D-NY, who called the vote a “historic mistake,” as reported by Leo Shane of Military Times.

“This has nothing to do with our particular nominee,” Gillibrand said before the vote. “These principles exist for a reason, and it’s enabled our country’s success for decades and has kept our democracy safe.”

Gillibrand also challenged Mattis during the hearing about his views on females being allowed into all combat roles, quoting a speech he gave in San Francisco in 2015.

Mattis defended his remarks by saying that he gave them in a private capacity and that he is entering the SecDef job without any predisposition on the issues he will face.

“I have no plan to oppose women in any aspect of our military,” Mattis said. “I’m coming in with the understanding that I lead the Department of Defense, and if someone brings me a problem I will look at it. But I’m not coming in looking for problems.”

The general also seemed to break with some of the statements made by President-Elect Trump on the campaign trail, most notably in his stance on Russia and attitude toward the NATO alliance.

“History is clear: Nations with strong allies thrive, and those without them wither,” Mattis said.