May 1st is National Loyalty Day

National Loyalty Day is a holiday set aside for Americans to reaffirm their loyalty to the United States of America,... 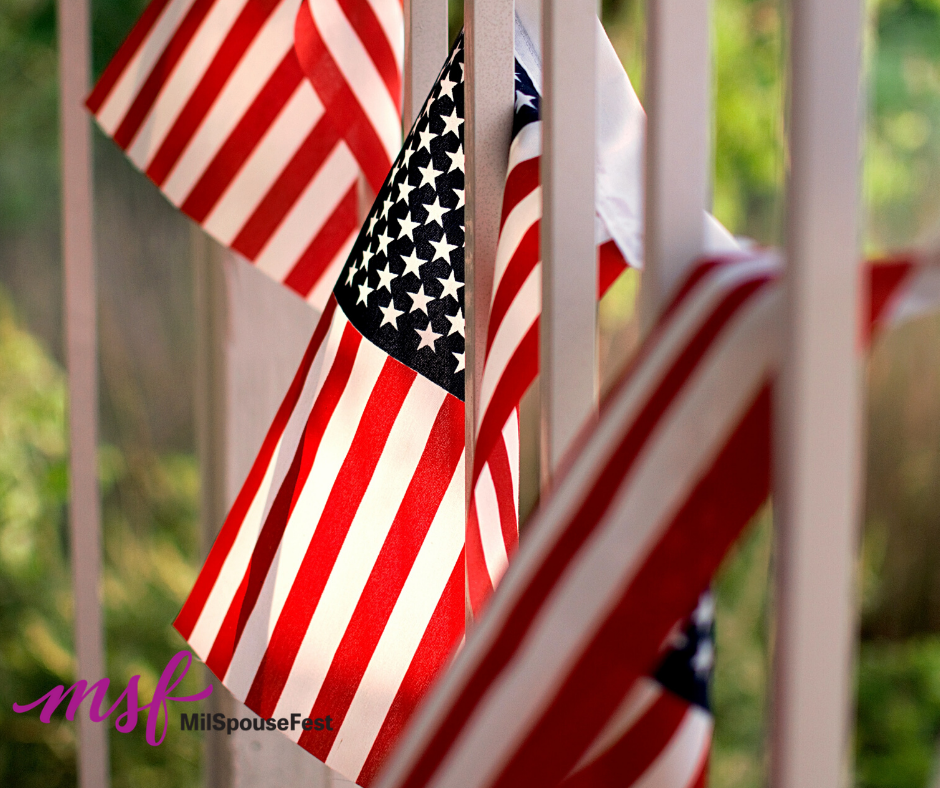 National Loyalty Day is a holiday set aside for Americans to reaffirm their loyalty to the United States of America, and to recognize the heritage of American freedom. Loyalty Day was made an official holiday on July 18, 1958. However, it was first observed on May 1, 1955.

Each year Loyalty Day is honored with a proclamation from the President and has been since its inception. Each Loyalty Day proclamation speech has been vastly different as they generally reflect that particular President’s views on what loyalty means.

President Eisenhower was quoted as saying, “The prime requisite for retaining our freedom is unswerving devotion to the liberties embodied in our Constitution.” President Obama stated, “The principles of freedom, justice, and equality for all are at the very core of who we are as a Nation.” And more recently, President Trump declared, “We pledge our dedication to the United States of America and honor its unique heritage, reminding ourselves that we are one Nation, under God, made possible by those who have sacrificed to defend our liberty.”