Meet Rodney Yano, one of 33 Asian-American Medal of Honor recipients

By Katie Lange, DoD News, Defense Media Activity Not everyone can maintain composure when the aircraft he’s in starts to... 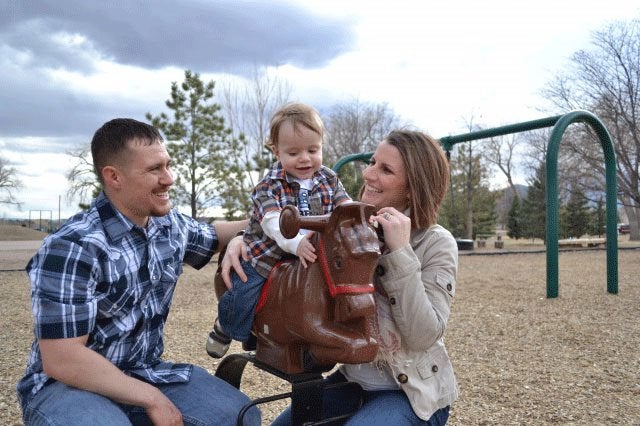 Not everyone can maintain composure when the aircraft he’s in starts to lose control. But that’s just what this Medal of Honor recipient did, despite being severely wounded while it was happening.

Rodney Yano was born on the Big Island of Hawaii nearly two years to the day after the U.S. entered World War II. His grandparents had immigrated to the U.S. from Japan well before that.

Yano joined the Army in 1961 before graduating from high school. He rose to the rank of staff sergeant and was on his second tour of Vietnam when he became an air crewman with the 11th Air Cavalry Regiment.

On Jan. 1, 1969, Yano was the acting crew chief and one of two door gunners on his company’s command-and-control helicopter as it fought an enemy entrenched in the dense Vietnamese jungle near Bien Hao.

The chopper was taking direct fire from below, but Yano managed to use his machine gun to suppress the enemy’s assault. He was also able to toss grenades that emitted white phosphorous smoke at their positions so his troop commander could accurately fire artillery at their entrenchments.

Unfortunately, one of those grenades exploded too early, covering Yano in the burning chemical and causing severe burns. Fragments of the grenade also caught supplies in the helicopter on fire, including ammunition, which detonated. White smoke filled the chopper, and the pilots weren’t able to see to maintain control of the aircraft. The situation wasn’t looking good.

But Yano wasn’t ready to go down with the ship, as they say. The initial grenade explosion partially blinded him and left him with the use of only one arm, but he jumped into action anyway, kicking and throwing the blazing ammunition from the helicopter until the flaming pieces were gone and the smoke filtered out.

One man on the helicopter was killed, and Yano didn’t survive his many injuries. But his courage and concern for his comrades’ survival kept the chopper from going down, averting more loss of life.

For that, Yano was posthumously promoted to the rank of sergeant first class. On April 7, 1970, his parents received the Medal of Honor for his actions from President Richard Nixon.

In his honor, the cargo carrier USNS Yano was named for him, as well as a helicopter maintenance facility at Fort Rucker, Alabama, and a library at Schofield Barracks, Hawaii.