Many people say that the most helpful recommendation I’ve made to block annoying robocalls is to check out nomorobo.com. The... 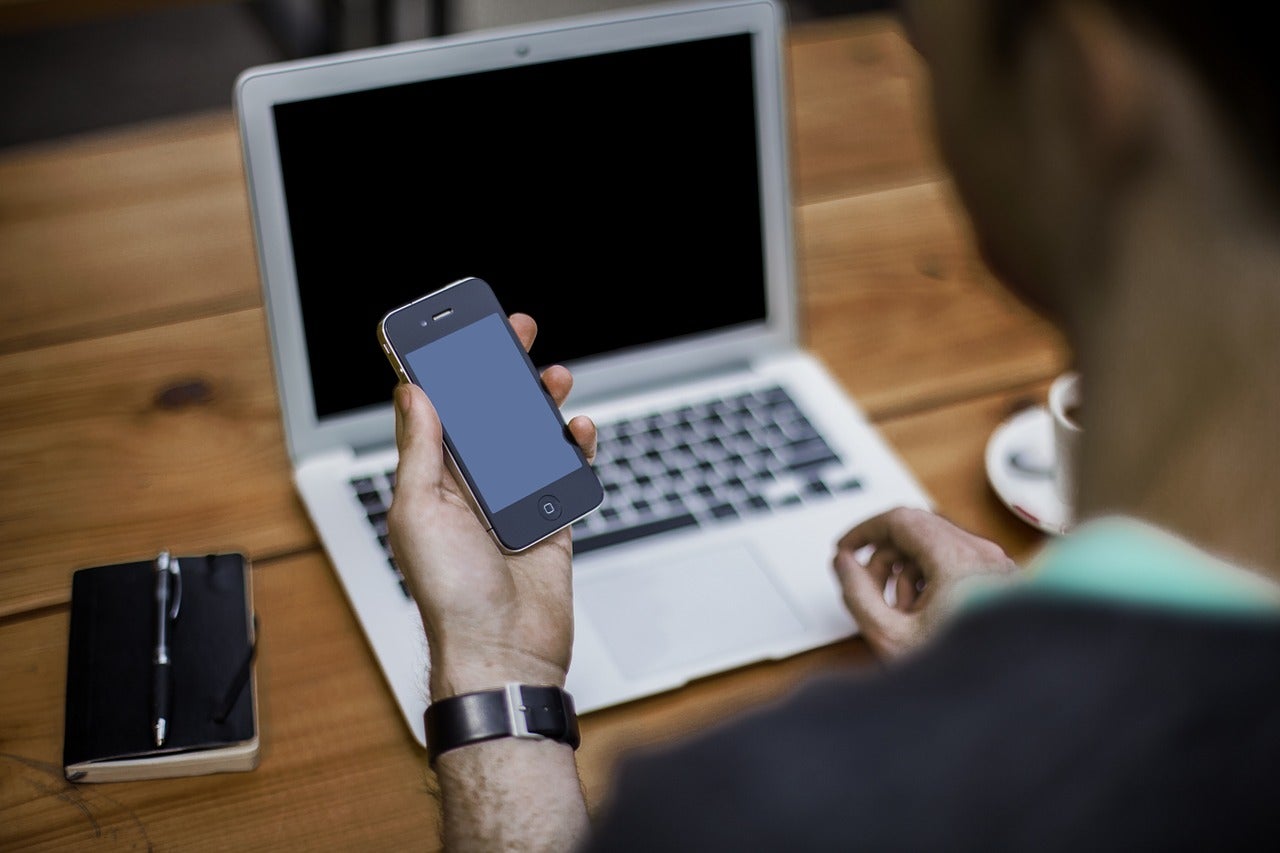 Many people say that the most helpful recommendation I’ve made to block annoying robocalls is to check out nomorobo.com. The call blocker works on iPhones and VoIP phone lines connected to a cable bundle package.

But the award-winning blocker has weaknesses. The app doesn’t stop scam calls to old-style analog landline phones. Its Android version isn’t ready either.

How can landline owners and Android phone users get help? It’s something they ask all the time.

Many products are on the market. Some landline phones have built-in call blockers that sometimes work. Android users can try dozens of apps in the Google Play store.

But there’s a new product recently released by an Allen-based company that claims to do what nomorobo.com can’t.

We haven’t tested the box, but we did test the Android app at the company’s office. I await reports from users.

The big news is the company’s debut of a landline blocker called Call Control Home. It’s pricey, but if you’re annoyed by calls on your landline, let me tell you more. Don’t hang up yet.

The Call Control Home box, the size of a Whataburger Jr., connects to a landline phone and captures the latest list of bad phone numbers by syncing to a smartphone via Bluetooth.

The debut model costs $130 and includes a one-year subscription to the service and its online community.

The Call Control app for smartphones costs $3 a month (nomorobo.com is $2 for iPhones) or $29 for the yearly subscription.

New product, as yet untested

The online community at the company’s sister website, EveryCaller.com, allows people to post scam numbers and includes a database of all numbers reported. Millions have used the site, the company says.

Company CEO John Adler leads the company in Allen. His interest stemmed from when his 89-year-old father was ripped off by fake Microsoft tech support scammers. His dad lost $300, but the hit to his pride was greater.

“This is the World War II generation,” he says of his dad, who died in 2014. “People call you and say your name? You trust them.”

Adler, a former telecom exec who moved to venture capital, was motivated to create a call-blocking tool. That’s when he sought out inventor Sharpe. They teamed up and the Home box is their first big project.

Nomorobo.com is ingenious in how it uses the “simultaneous ring” feature to receive bad calls by computer so its users don’t get that same call. But if a carrier doesn’t offer the simultaneous ring feature, it doesn’t work.

Call Control doesn’t need that feature, and it works on all phone carriers, including AT&T, Frontier, CenturyLink, Vonage and Time Warner Cable (Spectrum).

If a bad number comes to a phone, the phone flashes but doesn’t ring. The setup recognizes a half million blacklisted numbers — similar to nomorobo’s catalog of bad dudes.

The new box, made in Korea, has a button on top that manually blocks the last incoming call.

Don’t believe promises from strangers sent in the mail

The box has had limited public exposure. Adler says he plans to unveil it on the world stage at next year’s Consumer Electronics Show in Las Vegas.

“We will not stop every robocall,” he says. “We’ll stop most. But we’re going after the bad boys.”

Adler, who is Fairview’s mayor pro tem, says the little black box has been tested by family and friends.

How does he know it’s working?

“My house is a lot quieter.”

The latest on robocalls

Robocalls are hard to track. Federal Trade Commission reports show that complaints about Do Not Call list violators doubled in the past year.

Work on the Federal Communications Commission’s Robocall Strike Force appears to be mostly halted. The chairman was AT&T CEO Randall Stephenson. The previous chairman who appointed him left.

The FCC proposed a $120 million fine against Adrian Abramovich who supposedly used Caller ID spoofing to make it appear his robocalls came from a neighbor. The government says he is responsible for 96 million robocalls in a three-month period.

The FCC issued a $2.8 million fine against a New Mexico company for violations.

The FCC also imposed a $82 million penalty against a company that supposedly made more than 21 million robocalls trying to sell health insurance.