Blue Nelson’s dad was in the U.S. Navy while he was growing up, so the family didn’t have much money... 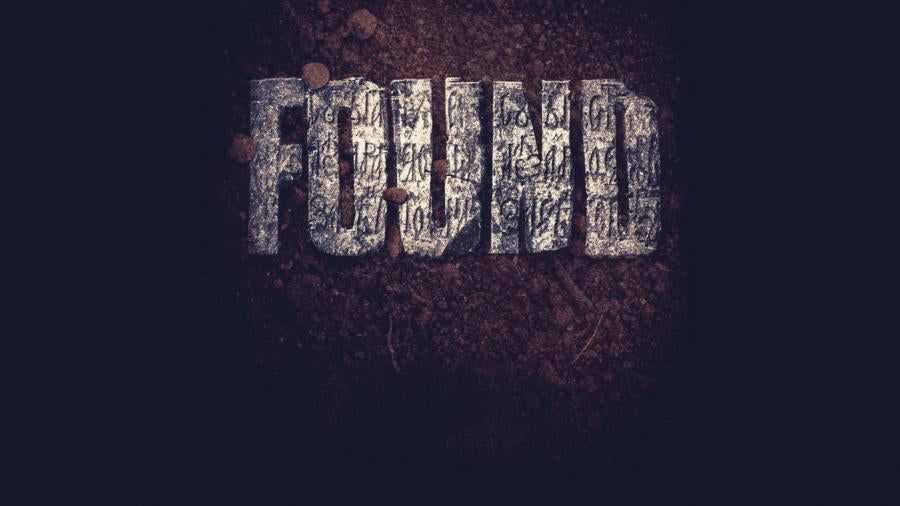 Blue Nelson’s dad was in the U.S. Navy while he was growing up, so the family didn’t have much money to spend on entertainment.

Instead, they visited local parks, forts and historic sites, where admission was cheap and, to Nelson, the stories were fascinating.

When he first saw Kingsley Plantation in Jacksonville, Florida, Nelson thought, “Why are there no archaeologists here? This is awesome.”

Now, the 41-year-old Nelson is co-hosting a History Channel show about the story behind found artifacts. Aptly, it’s called “Found.”

The show follows Nelson and the other hosts as they travel the country and meet with people who have artifacts, some that have been in families for generations, some that were found more recently outdoors.

The hosts study the artifacts and try to provide context: Where did this come from? Who used it last? How did it get here?

While filming ended last summer, the show had its U.S. premiere this week.

Examining artifacts removed from their resting places is difficult, Nelson said, because archaeologists often rely on an object’s surroundings to determine what it signifies.

“What we do not want to do with the show is promote people looting sites or picking up artifacts from national parks or state parks,” he said.

But the show allows him to document sites archaeologists might not have otherwise studied.

“In this show the thought is, for me, is that if these people have found something or they’ve got a story,” he continued, “we need to be able to document these things.”

Nelson is a project archaeologist with SEARCH, a cultural resources company, in Jacksonville. His boss, Michael Arbuthnot, surveyed the RMS Titanic with film producer James Cameron and also worked on “Found.”

After serving in the U.S. Air Force, Nelson did his share of construction jobs between partying and drinking, he said. But he realized he wanted to set a better example for his children, and he steered to a different path.

“If I want my kids to be better than me, I’ve got to give them something to aim for,” he said.

He enrolled at the University of Florida using his GI Bill education benefits, studying history and anthropology.

“I decided that I could be anything that I wanted to be,” Nelson said.

He met with James Davidson, a UF anthropology professor who was studying Kingsley Plantation.

“As soon as they said that, it was like, ‘Boom, this is where I’m supposed to be,'” Nelson said.

Archaeology, he said, allows him and others to study how people lived and how they responded to changes in culture and climate. And he wants people to become more interested in history for the sake of history, in learning about ourselves and our own beginnings.

By Deborah Strange, The Gainesville Sun