For Thomas Shull, the first civilian Director and CEO of the Army & Air Force Exchange Service (AAFES), the Exchange... 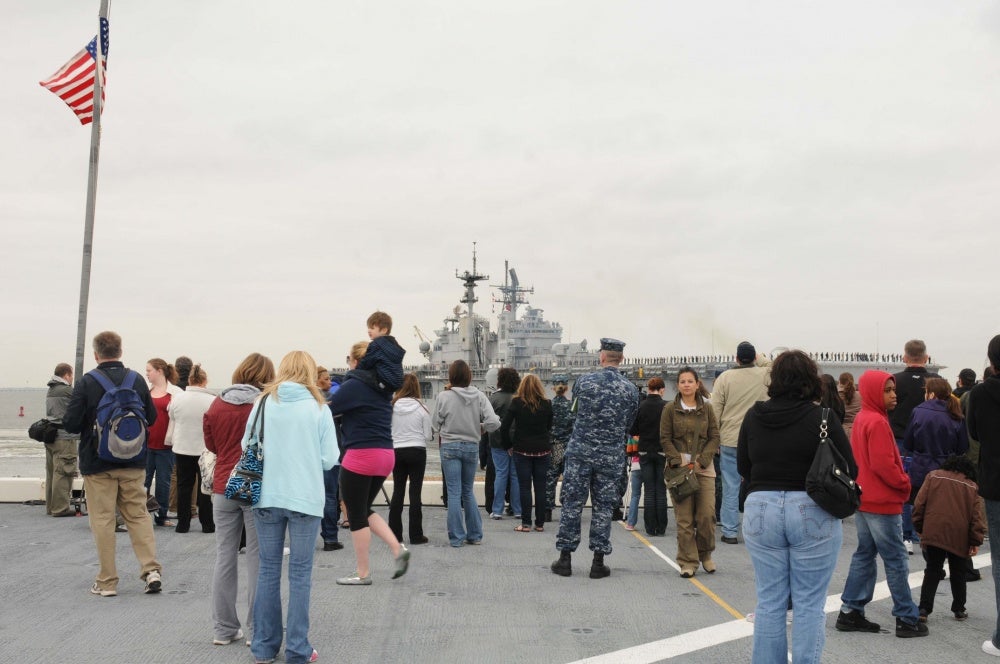 For Thomas Shull, the first civilian Director and CEO of the Army & Air Force Exchange Service (AAFES), the Exchange is so much more than an obligatory shopping center on base. The Army kid whose father spent 40 months in WWII’s Pacific Theater remembers AAFES as part of treasured childhood memories and a necessary lifeline for his family. Those experiences–and Shull’s own time in the military–have greatly informed his work as CEO.

And tomorrow, one of his projects will go live: All honorably discharged veterans will have the benefit to shop the Exchange online.

It’s the first time in 27 years that Exchange benefits have changed. The expanded benefit that will affect nearly 21 million living veterans was announced earlier this year. Since that announcement, veterans have been able to verify their status in advance of the benefit’s unveiling on November 11, Veterans Day. Shull says that more than a quarter of a million veterans have registered already and hopes that that number will grow to half a million shoppers.

Veterans who shop at the online Exchange will have access to certain perks. Those include free shipping on orders over $49, tax-free shopping, competitive pricing and deep discounts on certain products like electronics, and access to the MILITARY STAR Card.

For Shull, including veterans in the online Exchange benefit goes beyond numbers, nickles, and free shipping. The West Point graduate served during the Vietnam era and saw firsthand how the war–and the lack of understanding stateside–affected his men and colleagues. “I really had a glimpse into how difficult the war had been,” Shull, who volunteered but didn’t serve in-country, says.  “For me, extending the benefit is a way to welcome home the vets from my time and make them feel better about their service.”

He also sees it as a way for veterans to stay connected to the military community. According to AAFES’ website, “Roughly two-thirds of The Exchange earnings are paid to MWR/ Services programs each year.” Shull believes that veterans will be happy to use the online Exchange benefit knowing that they are paying it forward to help current service members and their families. “This is a crucial time to support those programs,” he says.

AAFES also heavily employs those from the military community. 85 percent of associates are connected to the military, including 1,000 wounded service members, making AAFES the largest American employer of wounded veterans other than the DoD, according to Shull.

Shull’s enthusiasm for supporting the military community and his excitement regarding the benefit expansion is evident. His father, a career soldier, used to say, “As long as my family is taken care of, I’m all in for the Army.” Shull echoes the words of his father: “I really believe in that ethos; of making sure that we take care of the warfighters. Taking care of the families is important in a different way because it emboldens them [service members] to serve with passion and a clear heart.” He hopes that this is just one more way to do that.

Veterans can verify their eligibility and begin the process to shop online by visiting vetverify.org.