This Military Brat Wants You to Know These 10 Things

As a military brat, I get misunderstood by people who have directly served in the military and by civilians. The... 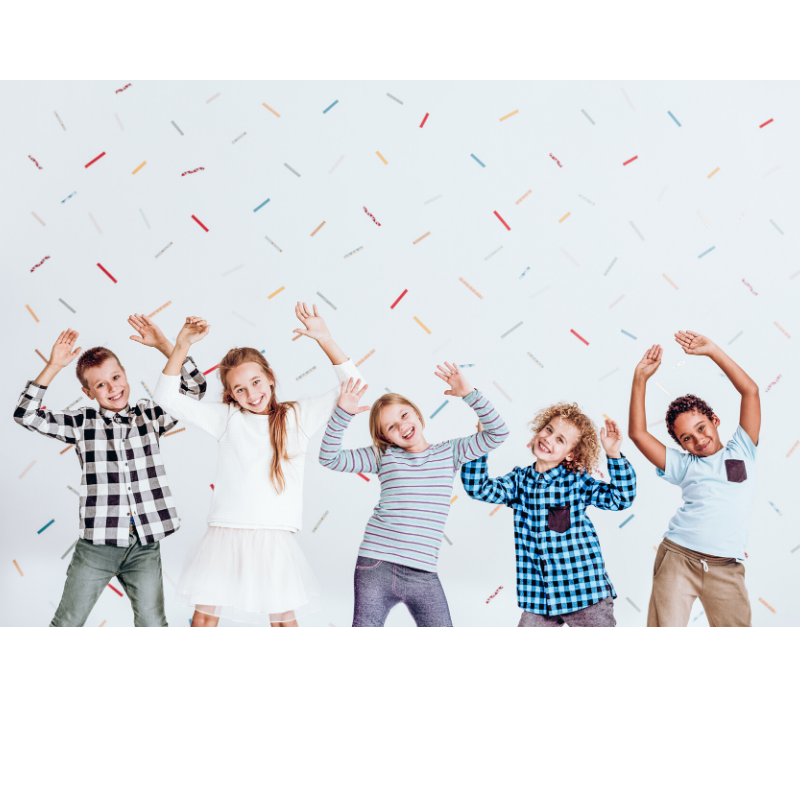 As a military brat, I get misunderstood by people who have directly served in the military and by civilians. The question, “Where are you from?” becomes a loaded one, and while–even as an adult–I am praised for being adaptable and flexible, those qualities have come at a cost.

Being a military brat, and all that comes along with it, is a type of “third culture.” That means there is often a culture of origin (say, the surrounding civilian culture of the Eastern seaboard of the United States, or the civilian cultures of the parents) and the culture of the military, and this all gets mixed with the cultures of where the family has been assigned. The term “third culture kid” is used to refer to this blending of multiple cultures to produce a distinct other culture.

That’s a fancy way of saying, we’re never quite in the military, but also never quite out. It shapes us, though we have no official status and lose our base privileges. We age out and lose access to the system we grew up with. Here are more details about what you should know about military kids, in no particular order.

1. Inter-branch rivalry? We play along

Most of us really don’t care which is the best branch. But we play along anyway, usually along whatever branch we grew up with. For me, it was the Air Force. (Don’t think you’re clever when you retort about the Chair Force either. . . I’ve heard it at least a thousand times.) We go through the motions. It identifies us as having a shared history, as knowing the lingo. This is a theme: We belong, but we don’t belong.

2. We have a weird relationship to time

Some civilian kids who are my age as adults now, track time by year or by school grade, with the assumption that they were in the same school. If they talk about elementary school, it’s usually safe to assume they were at the same school from kindergarten to fifth grade. I have to remember time based on where I was and then recalculate. Was I at this post during elementary school, or are we talking about the time where I moved in the middle of the school year halfway across the country?

There’s a phenomenon called the “itch” with us brats. If we grew up having to move every few years, even when we’ve aged out of being a dependent, some of us are so used to moving, we do it anyway. (There’s also the reverse of this: Some of us stay put as adults, determined to try and find some stability the first chance we get.)

3. We have a weird relationship to things like race

We see it. Not going to pretend we don’t. But the US military had anti-discrimination laws on the books regarding race before Jim Crow ended, and with interracial marriages not uncommon among military members, a lot of us brats are multi-racial ourselves. As a kid, I cared if the kid down the street would let me borrow his PlayStation. . . not what color he was or what language he spoke at home.

If you had base privileges, you got used to going to the commissary. There might not have been 24 varieties of yogurt, but what yogurt there was, was cheap. And there was a fairly wide variety of foods from all over the globe. Growing up, we stocked up on soy sauce and sriracha as a matter of course, so when sriracha became a favored condiment of hipsters, I was baffled.

5. We grew up with discipline and punishment

This one is a tricky one admittedly, but studies have shown that the military environment is one of strict discipline. This surprises no one with any involvement in the military, but studies have also pointed out that this means children growing up in such environments are under constant high pressure. They don’t get judged on what they did or didn’t do, they get judged based on what others will think of their family (especially the parent military member).

If we grew up as military brats, on base we weren’t known by our names. Our names were secondary; while we were supposed to have no rank, the practice was that we essentially belonged to our sponsor, who did have rank. We weren’t Chris or Blake or Jordan. . . we were Lieutenant Latchkey’s son or Sergeant So-and-so’s daughter. Off base, we get asked even more questions, depending on our accent, ability to blend in, skin color, and even gender. How people perceived us was our identity: What we thought of ourselves had no place in the system.

Even “simple” questions like “Where are you from?” gets really complicated really quickly. Is the person asking about where I was born? Or where I lived most recently? Do they think I’m not from this country? And so on.

Children in military families know a lot, but we didn’t sign up to be in the military, or sign up to follow, as a spouse might. We never signed up for inspections of our rooms, or sign up or to be a proxy adult in the case one of our parents goes on assignment without the rest of us.

While it might just seem like a fact of life to have room inspections or demand a dress code from military kids, children should be respected as their own person, too. Don’t treat them as fellow soldiers or as subordinates, because in the end, we are not.

8. We let go of what we can’t control

We are not the ones who get to choose where we live; the branch of military service dictates. While adaptability seems admirable, this is a reaction from knowing we do not have control over the situation.

It might seem like we’re lazy. I’ve heard of other military brats keeping some of their things in boxes because after a while, they expect to move. They keep things in storage or in a basement, never fully unpacked.

But adaptability can be a blessing. If we get bullied at school, we hesitate to do much about it. We know that they will move or we will, and the situation will then cease to be a situation. We learn to put on a face, a mask, and put up with things.

9. We have a tricky relationship with patriotism

But. . . we don’t always wave flags or like photo ops. We get angry when we have to move when we were just starting to make friends or adjusting to a new region or country. Some of us have seen our country’s support as only the money to repair planes or new camouflage in the branch newspaper, when resources for addiction counseling are drying up. We know what our parents do is vital, but we also see through a lot of empty symbols and empty smiles. We do it ourselves, after all.

Studying the long-term effects of the military in military kids is actually fairly difficult, considering that the military family has been around ever since a professional military has. In the US, military brats age out of the system either at 18 or at 23. We know the rigors of military life but now have to suddenly face not fitting in with civilians. Before, we could (somewhat) live near an installation, but now we no longer have base privileges. This impacts our health records and also our health care. If we were using TRICARE until aging out, we might have some issues getting our full records and be used to a very different health care system than most civilians in the US. We have to suddenly budget for civilian grocery stores, not the commissaries we are used to. We have experience with the military but are not military. Some of us become contractors, as we’re already familiar with that life. Some of us go into the service ourselves and do well. Some of us do not and choose more creative paths.

But it’s hard to study us, because, for all accounts and purposes, we’re no longer there. It can be difficult to reconnect with people who we may have met, even though the Internet is making it a bit easier. It can also be difficult to explain to others our age what growing up in a military family was like.