April is the Month of the Military Child, so it seems fitting that the last day of the month would... 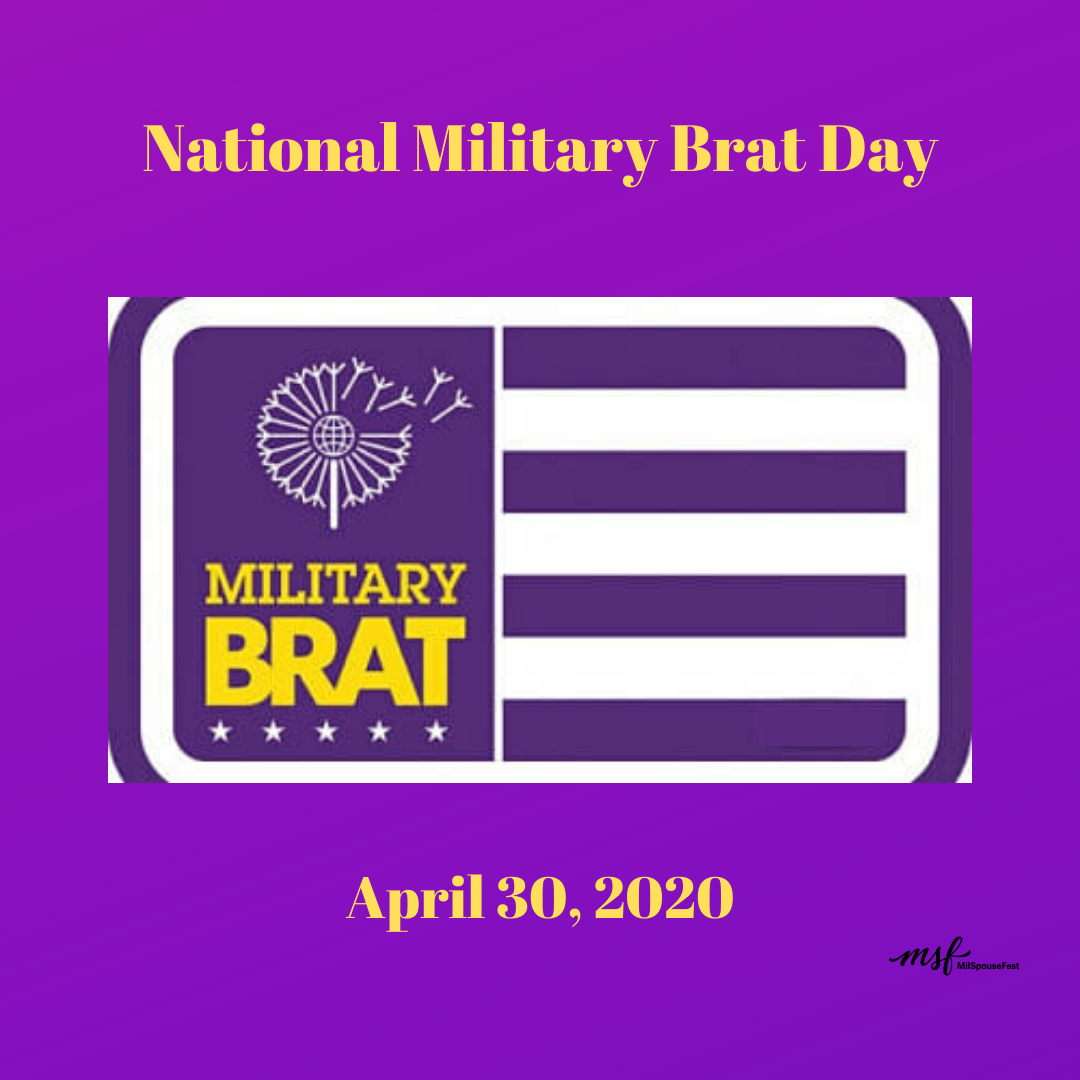 April is the Month of the Military Child, so it seems fitting that the last day of the month would be set aside to celebrate Military Brats. The term “military brat” is a long-standing phrase used to describe the children of military members. While it can be used in a derogatory way, over the decades it has mostly become a way to self-identify as a military family member.

According to some, Military Brats Inc created Military Brats Day in 2016. It has been celebrated on April 30th ever since its inception. The idea behind its inception was to set aside a day to acknowledge and thank these children – past and present – for the service and sacrifice they’ve made. There are even movements to try to get lawmakers to put it on the calendar as a national holiday.

Why not take the opportunity to acknowledge a military brat in your life?