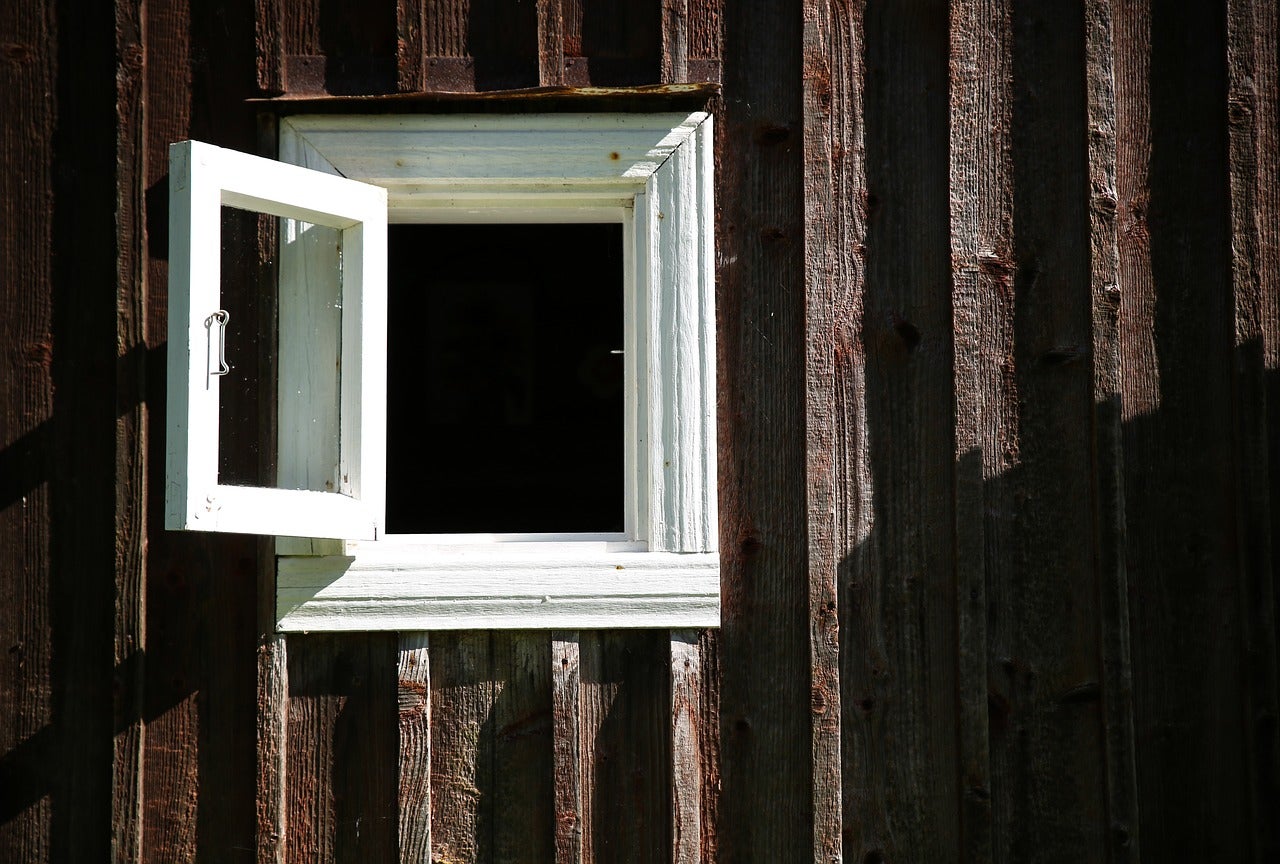 A military child’s falling death in base housing may change safety regulations in order to protect other military children if US Representative Mike Turner (R-OH) has his way.  Introducing Evan’s Law, named for Evan English who passed away when he was four, Turner said, “Sometimes out of loss, a cause arises and the lives of others are saved.”
After Evan fell from a window at Aliamanu Military Reservation in Honolulu, HI in 2011, while his father, Jason English, was stationed at Pearl Harbor. According to the Military Times, following Evan’s death, his parents filed a lawsuit against the government and have worked “to change codes and laws to prevent future deaths.”
Evan’s Law (HR 3049) would require the DoD to take preventative measures to make base housing safer for young children, such as installing window guards.  “This is a basic safety issue, where really we had gotten lax,” Turner said. “We had been providing the security and the safety for families and their children in this housing. We stepped back from that.”
At publication, the text for HR 3049 is not yet available on Congress.gov. To track this proposed bill, click here.
By J.G. Noll