Curtez Riggs may be knocking on retirement​’s​ door after serving 20 years in the U.S. Army, but that doesn’t stop... 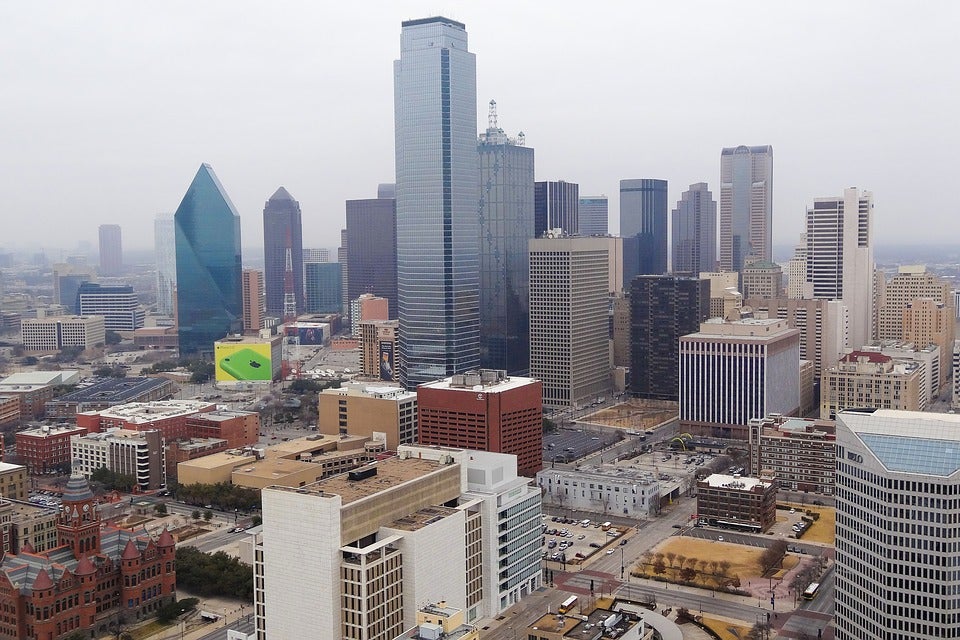 Curtez Riggs may be knocking on retirement​’s​ door after serving 20 years in the U.S. Army, but that doesn’t stop him from empowering his peers and fellow ​soldiers. The owner of several high traffic sites and an innovator and digital entrepreneur, Curtez is about to see his latest project come to fruition. The ​Military Influencer Conference is aimed primarily at teaching veterans and military spouse entrepreneurs to become self-sufficient digital entrepreneurs and help connect them with brands looking for access to the military community.

Alongside his small team and sponsors, Curtez has set up a conference in Dallas, TX on October 23 to 24.

The goal is for everyone to create mutually beneficial relationships to ​expand our digital reach while driving revenue. “It’s not a pitch competition or an event where you only pass business cards,” said Riggs.  “The ​Military Influencer Conference demonstrates how we create partnerships in the influencer space​​ and create portable work for the veteran and military spouse community.”

The conference is expecting more than 250 entrepreneurs​ and influencers​ for its inaugural year, following in the footsteps of MilBlogging’s early years which ran until 2012. Originally, Milblogging.com was a directory or web portal of military blogs, highlighting stories the media wasn’t sharing. In early 2016, Riggs acquired MilBlogging.com from the original owner. After attending USAA’s DigitalMilEx, he recognized a need for an event focused on digital entrepreneurship.

“It’s important to bring veteran entrepreneurs​ and influencers​ together for mutual support and awareness,” said Riggs. “We can’t continue to rely on corporate America for support.”

And what better way to support veteran and military spouse entrepreneurs than by hosting the movers and shakers under one roof? Virtual tickets and passes for the ​Military Influencer Conference are still available at milblogging.com.

Riggs is also planning ​another conference for late spring and is in the process of developing a social purpose corporation, centered around entrepreneurship. He wants to partner with brands to provide transitioning veterans with the resources they need to start and grow their business.