MilitaryVotesMatter (powered by MilitaryOneClick), Doctrine Man, We Are The Mighty, and Got Your 6 teamed up to offer a non-partisan poll to the... 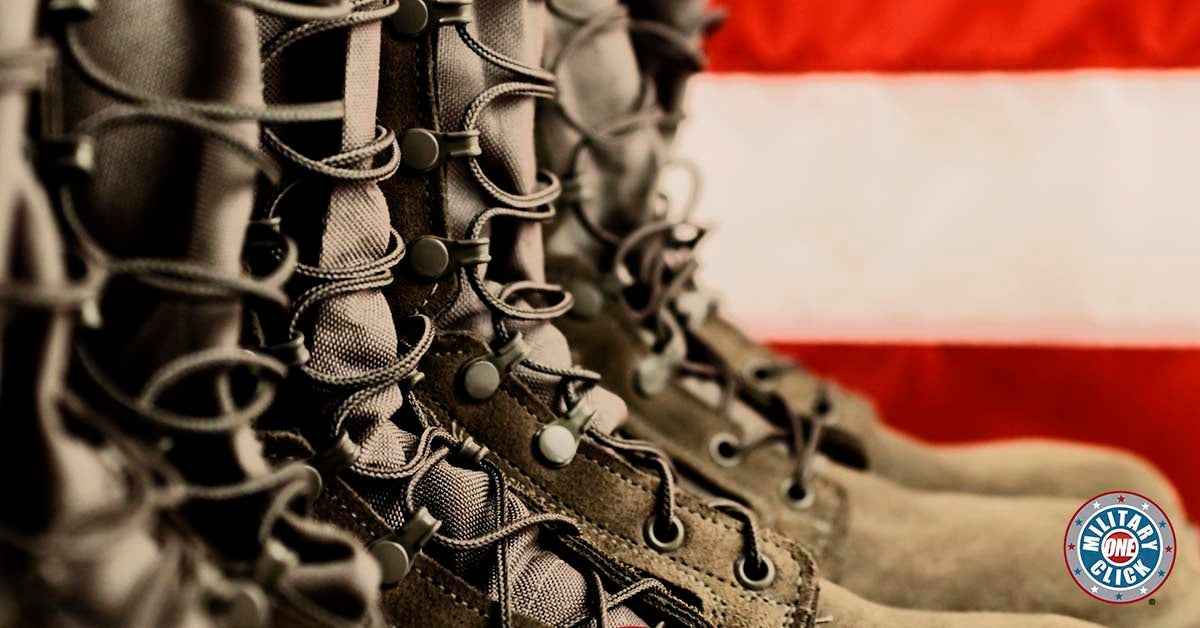 MilitaryVotesMatter (powered by MilitaryOneClick), Doctrine Man, We Are The Mighty, and Got Your 6 teamed up to offer a non-partisan poll to the military and veteran communities to better gauge where military-connected registered voters currently stand for the Presidential election.

This poll is not meant to reflect the views of the entire military community population or the entire electorate, but instead was conducted around the IAVA/NBC Commander-in-Chief Forum held on Tuesday, September 7th.

The poll was made up of 4 questions, all confidential, and none of which were tied to any identifying information. Respondents were asked the state in which they are registered to vote, who they would currently vote for, their military branch affiliation, and their affiliation within the military community.

The poll opened on September 7th and closed at midnight on Saturday, September 10th. There were over 1,300 participants from across the country. Overall, Gary Johnson led the poll with 36% of the total vote. Donald Trump received 30% and Hillary Clinton, 24%. Stein and Castle each garnered less than 1% of the vote.

55% of the respondents have worn or are currently wearing the uniform ( with 15% still active duty), while 45% were family members. The largest group of respondents were affiliated with the Army at 44% of the total vote. The Air Force and Navy each had 20%, Marine Corps had 14%, and Coast Guard had 1%. MilitaryOneClick is not sponsored or endorsed by any party or candidate.