This is an opinion piece that does not necessarily reflect the views of MilitaryOneClick. Earlier this week, Rep. Jason Chaffetz... 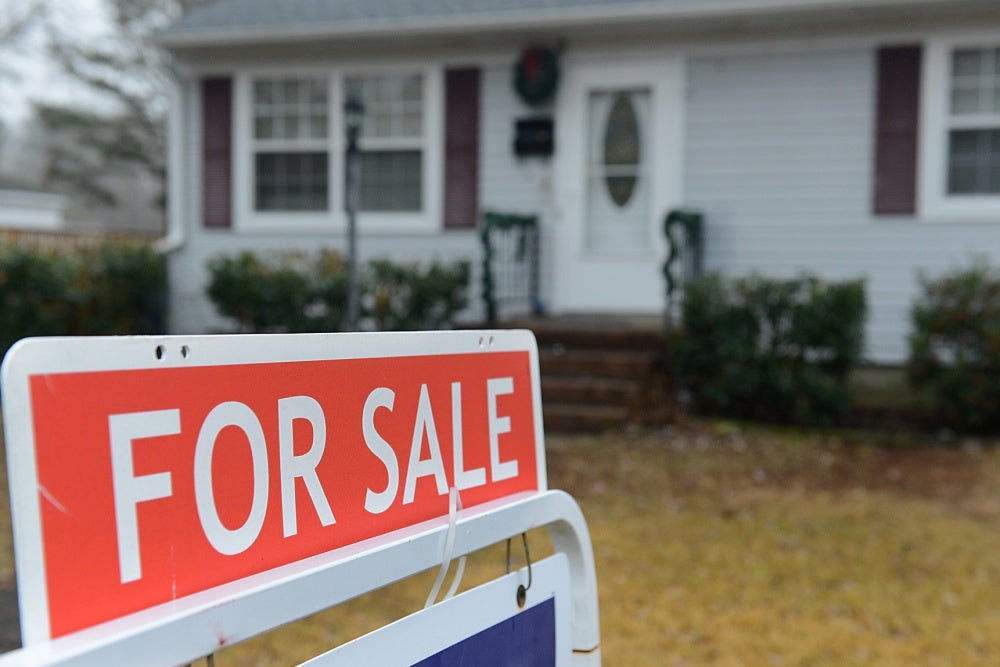 Earlier this week, Rep. Jason Chaffetz (R- UT) stated that lawmakers from both the House and the Senate should receive a housing allowance of $2,500 per month to allow them to live in the Washington, D.C. area while they are working. His argument is that most lawmakers travel back and forth to D.C. and their home states multiple times per year but cannot afford housing in the metro area since it is one of the most expensive areas in the country.

Currently, taxpayers fund lawmakers’ flights to and from D.C. A housing allowance could end up saving taxpayers money, Chaffetz argues, since lawmakers would spend more time working and less time flying. Their families would be able to visit on their own dime. While Chaffetz thinks this is a reasonable request, military families probably see the irony in such a proposal.

After all, military families are very familiar with housing allowance rates, since Congress constantly proposes bills to cut back or reduce service member housing benefits. If Chaffetz thinks that having a house in the D.C. area is expensive, then perhaps he can explain how service members ranks E-5 and below are expected to find housing when they have children. The 2017 BAH rates for the D.C. area are public knowledge. In fact, every enlisted service member without dependents living in the D.C. area currently has a BAH lower than $2,500 per month. (That includes an E-9 with 20 years of military service–twice as long as Chaffetz’s Congressional career.) Of course, military service members also are not earning a salary of $174,000 per year as Chaffetz is.

According to Chaffetz, many representatives spend time sleeping in their office, since they cannot afford to maintain a house both in their home state and in the nation’s capitol. Military families are familiar with this struggle, too. Numerous military families currently have to pay rent in two different locations. In the military, we call this situation being a geo-bachelor, or geo-baching. Military families can choose to be in a geo-bachelor situation for a variety of reasons–because of short-term assignments, lack of employment opportunities for the military spouse, inadequate medical facilities for a special needs child, or unwillingness to move away from a house the family owns. In most cases, the military does not pay extra for the family to live apart. There is no additional salary or compensation when a family has to pay rent at two different locations because the military argues that the situation was voluntarily chosen when the family did not follow the service member’s orders. Perhaps someone should tell Chaffetz that “he knew what he signed up for” or his family “knew what they were getting into” when he started his career. Those are the same consoling statements civilians constantly make to military families.

Even military families who do the right thing and follow their service member can end up paying rent at two locations. When my service member received orders to leave North Carolina, we made the decision to rent out our house instead of selling it in the poor housing market of 2012. Most months, the rent is enough to cover mortgage costs. However, when the house is vacant in between renters, we pay out of pocket. . . while also paying the government several thousand in rent each month to live in military base housing. Congressional pay and benefits would help immensely in this situation, but we have managed to get by just fine on military pay.

If Chaffetz wants to save taxpayer money the way the military does, then Representatives and Senators should be  given the same treatment that service members in a geo-baching situation. Either they pay rent at two locations, or the service member sleeps in geo-baching quarters. These have been phased out at most bases in recent years to cut costs. In the areas where they remain, geo-baching quarters are left over barracks buildings that have not yet been condemned.

A service member currently living in bachelor quarters on our base gave me an idea of the current quality of life there: “The building is old and run down, but maintenance won’t fix anything for us. The washing machines are broken. There are no screens on the windows, but I have to keep them open because there are no fans or AC either. I don’t have a rug in my room because the previous resident tried to use it to commit suicide. We have to pay a weekly fee for cleaning and maintenance, which is a joke, but it is more affordable than living in a hotel in town.”

If this living situation is acceptable for service members with a physically demanding job, then it is certainly adequate for politicians who work at a desk. If they are tired of sleeping in their plush offices, then surely there is an old barracks they could occupy.

Congressional geo-bachelors won’t get much sympathy from military families. We don’t get to set our housing allowances. Politicians shouldn’t either.