Now, I’m going to have a little vent about something, and some people will probably dislike it. Almost every day,... 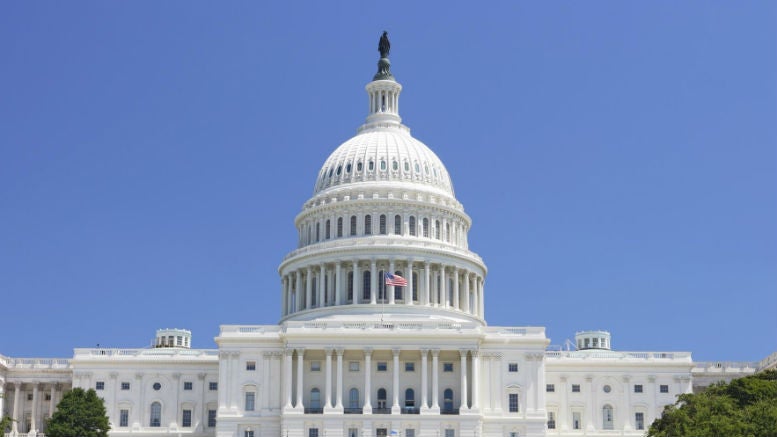 Now, I’m going to have a little vent about something, and some people will probably dislike it.

Almost every day, I have a military member, or military family member, tell me about some extraordinarily special privilege they should get because of their military status.  The most frequent are:

a) Military kids should get in-state tuition anywhere they want to go to college.

b) Landlords should just let military members terminate leases at any time, for any reason, with any amount of notice.

c) Credit card and loan companies should waive all interest for all military members anywhere, at any time.

Just the other day, a local business closed.  A friend posted the auction notice on Facebook, with the comment, “Good riddance to this business who didn’t offer veteran’s discounts.”

I just can’t understand why anyone would feel any of the things I’ve listed above.

Being a military member, or a military family member, does not make you so special that none of the usual rules apply to you.  Yes, there are laws that provide certain protections so that your military service is not an undue burden.  Yes, there are many generous companies that offer all sorts of amazing programs and discounts that may be available to military members, or veterans, or retirees, or family members. However, none of this means that military service should make you entitled to anything.

In particular, I often hear complaints that the existing legal protections don’t go far enough, and that the federal government should enact more protections, to the point where military members become a special class of citizen.   Is that what we’re all really looking for?  I don’t think so.

In a modern democracy, a military should be a reflection of the population as a whole, including those who are trying to finance college and sort out living situations and pay off debt.  Protections that level the playing field are good, protections that give military members special privileges aren’t.  They further divide the military from the civilian population, which isn’t good for anyone.  And they’re not necessary.  So can we please stop asking for them?