Military Holidays and Observances in April to Add to Your Calendar

There are many military-related holidays throughout the year. Here is what we can celebrate in April. Take a moment to... 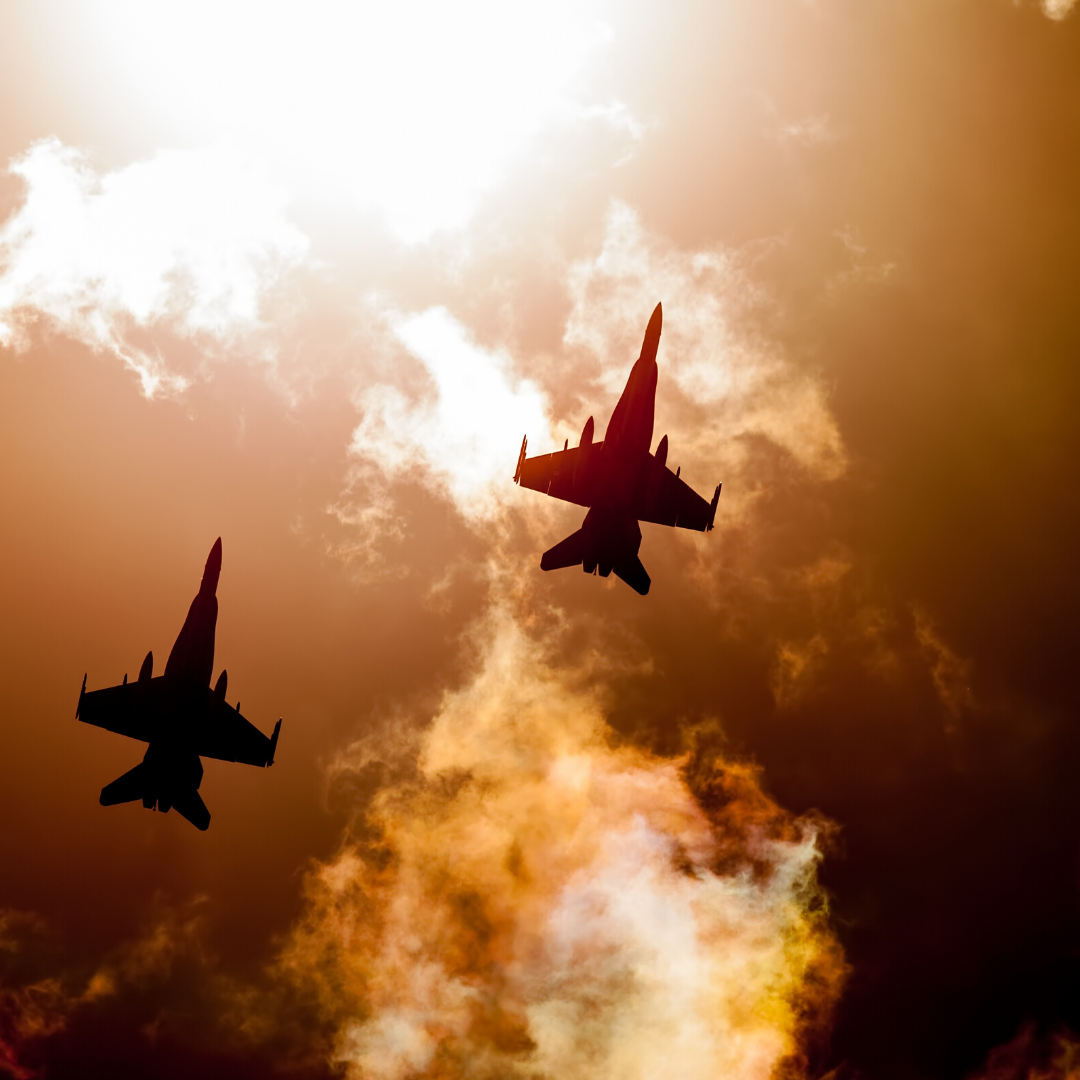 There are many military-related holidays throughout the year. Here is what we can celebrate in April. Take a moment to remember these days and the people each of them will honor.

The Gold Star tradition began in World War I. During that time families with someone serving in the military flew flags with blue stars representing each family member currently serving. When a member was killed in the war, the star was changed to gold to let the community know the sacrifice that family had made. This tradition has evolved to include wearing a Gold Star lapel pin that is awarded by the military to the surviving family members.

The designation of Gold Star Spouses day in 2010 not only recognizes the sacrifices made by these military spouses. It is also a day of remembrance, a memorial for the fallen, and appreciation for those who might be in danger of being overlooked for their service and sacrifice for our country.

Many military installations will hold their own events to acknowledge Gold Star Spouses Day. You should also check out the many different ways this day is honored and recognized on social media.

April 9th is designated as National Former POW Recognition Day. While this day might not be as well-known as National POW/MIA Recognition Day, it is every bit as important. The focus of this day is the word “former”. One well known former POW is the late Senator John McCain. His memory and the memory of the others who returned home from POW camps is on the minds of those who acknowledge this day. There are many troops who are still unaccounted for whose sacrifice and memory should be honored today as well.

National Former POW Recognition Day was originally designated in 1987 by President Ronald Reagan. Its conception was to honor the surrender of between 60 and 80,000 US and Filipino service members to the Japanese army at the Bataan Peninsula, Philippines on April 9, 1942.

More commonly known as the Bataan Death March, April 9, 1942, is the day the Japanese army began to force-march the American and Filipino POWs the 65 miles from Mariveles in the Bataan Peninsula to the train station at San Fernando. It is estimated that during this time over 20,000 men died. The POWs were beaten, robbed, starved, tortured, denied medical care, and executed by the Japanese forces.

While the original intent for this day was to recognize those men from that march in 1942, over the decades the recognition has expanded greatly to include all former POWs.

The Air Force Reserve was created on April 14, 1948, shortly after the Air Force was established as a separate branch of the military. The Air Force Reserve has approximately 450 aircraft. Their focus, however, is much more than solely air missions. Their mission also includes security, medical, civil engineering, space-force type operations, among other things.

The Army Reserve provides combat support, peacekeeping, and civil support. Army Reservists today rotate between active duty mobilizations and monthly training. The Army Reserve Command believes that the need for these reserve troops is more critical now than it has been before. In a world of persistent threats and terrorism, the Army Reserve continues to play an important role in nation-building, humanitarian outreach, national defense, and combat missions.

April is the Month of the Military Child, so it seems fitting that the last day of the month would be set aside to celebrate Military Brats. The term “military brat” is a long-standing phrase used to describe the children of military members. While it can be used in a derogatory way, over the decades it has mostly become a way to self-identify as a military family member.

According to some, Military Brats, Inc created Military Brats Day in 2016. It has been celebrated on April 30th ever since its inception. The idea behind its inception was to set aside a day to acknowledge and thank these children – past and present – for the service and sacrifice they’ve made. There are even movements to try to get lawmakers to put it on the calendar as a national holiday.

Why not take the opportunity to acknowledge a military brat in your life?

Make sure to add these military-related holidays to your April calendar!