Military Holidays and Observances in March to Add to Your Calendar

There are many military-related holidays throughout the year. Here is what we can celebrate in March. Take a moment to... 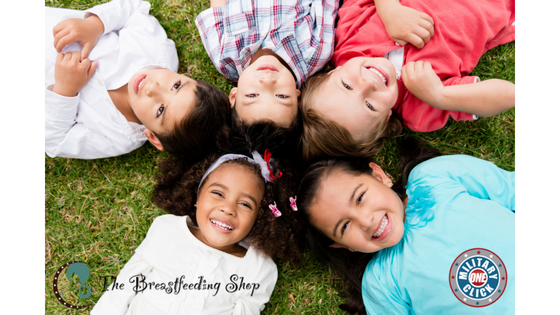 There are many military-related holidays throughout the year. Here is what we can celebrate in March. Take a moment to remember these days and the people each of these days will honor.

March 3 marks the 105th birthday of the Navy Reserve. This reserve branch had its formal start on March 3, 1915. At the start of World War One, there were 8,000 members serving in this Naval Reserve branch. By the end of the war that number had swelled to 250,000 members.

Today there are approximately 50,000 members serving in the Navy Reserve. This makes up around 20% of the assets of the US Navy.

If there is a Navy Reserve unit near you, check and see if there are any celebrations in place for the Reserve birthday!

March 4th is Hug a GI Day. This is not a national holiday, but it is still a day set aside to acknowledge and thank those members of the US Armed Forces for their service and sacrifice. While it is unknown when this day began, or what its origins are, it’s a nice way to thank active members and veterans for their service to our country.

Today and every day we should embrace and thank the active members and veterans of our military for all they do and have done for our freedoms.

On this day especially get out there and (with their permission, of course) hug a GI from one of the branches of our military!

Dogs have been a part of military campaigns for centuries. A military working dog or military war dog (MWD) are specially trained canines that protect their humans in dangerous situations. March 13th has unofficially been set aside to acknowledge and celebrate these unique members of our military forces.

MWDs are each trained for a specific purpose. Some of the jobs they perform are:

According to the American Legion founding documents, their purpose includes:

Each year Legions across the country hold events, parties, ceremonies to celebrate the American Legion Birthday. Check with your local Legion for any celebrations near you!

March 25th is National Medal of Honor Day. This is a day set aside to honor the Medal of Honor Recipients. Military members from all branches are awarded the Medal of Honor for distinguishing themselves “conspicuously by gallantry and intrepidity” above and beyond the call of duty, according to the Depart of Veterans Affairs.

The Medal of Honor is awarded by Congress and is only awarded to military members. National Medal of Honor Day is set aside to remember the sacrifices of those men and women in uniform who have earned this highest of military honors.

Ceremonies and celebrations for National Medal of Honor Day are generally found on military bases, at national cemeteries, and in local communities.

However, if there is not a public ceremony near you, here are other ways you can celebrate and honor the Medal of Honor recipients on March 25th:

Every year, March 29th is set aside to observe Vietnam Veterans Day. It has been set aside as a way to honor and thank our Vietnam veterans and their families for their service and sacrifice during that time. Along with this show of honor and appreciation, other objectives of Vietnam Commemoration include:

Vietnam Veterans Day recognized the personnel of the U.S Armed Forces who were on active duty service between November 1, 1955, and May 15, 1975. Those numbers include:

Honor a Vietnam Veteran in your life you today!

Make sure to add these military-related holidays to your March calendar!