By Bianca Strzalkowski Not all who wander are lost. Ashlee Cowles didn’t recognize it at the time, but her days... 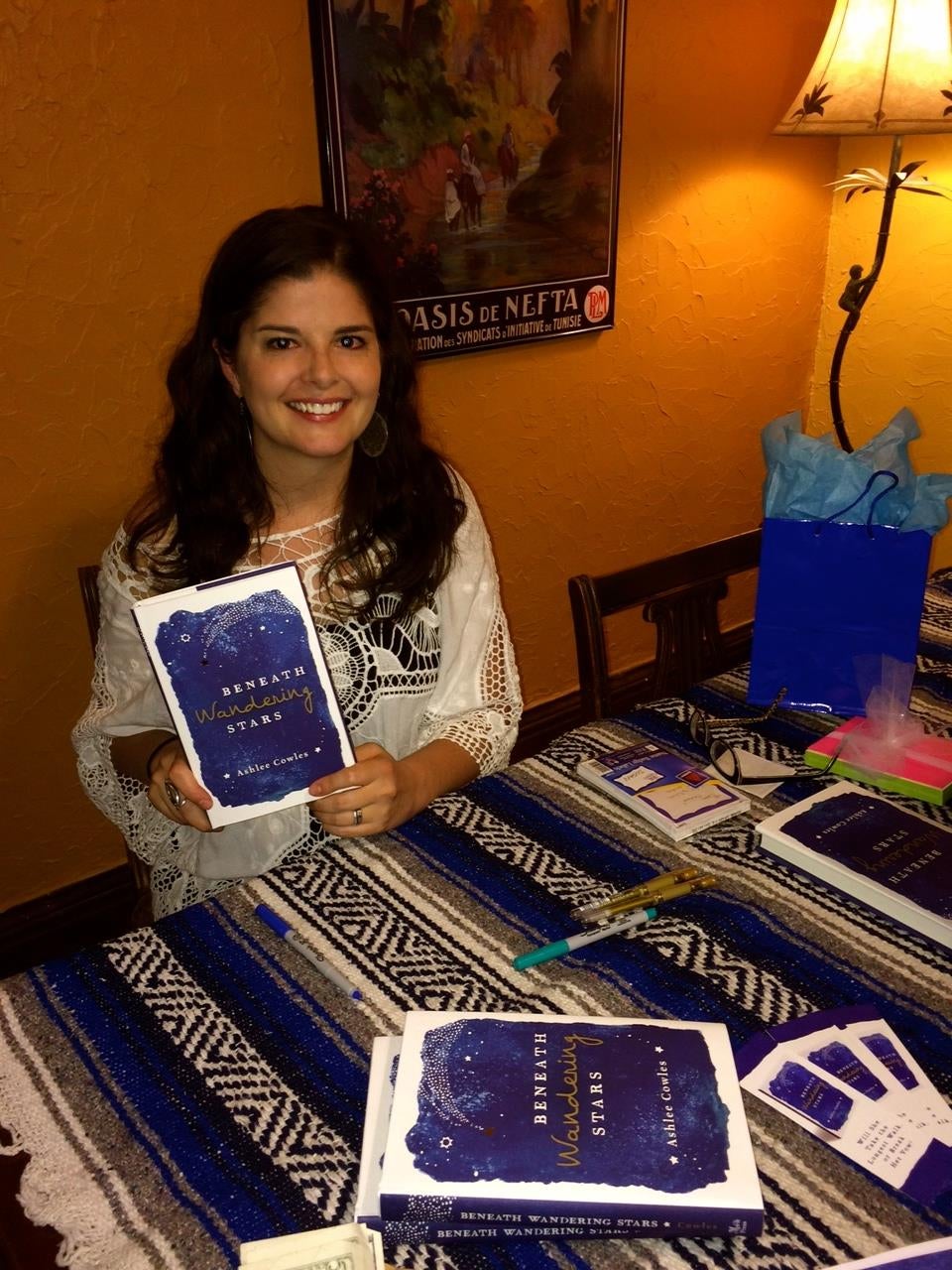 Not all who wander are lost.

Ashlee Cowles didn’t recognize it at the time, but her days as an Army brat instilled an audacious spirit within her. For all of the characteristics of military life that some see as a downfall, she embraced them as an opportunity.

“I would say, for the most part, it was overwhelmingly a positive experience … as a kid, moving always felt like a big adventure,” Cowles told Military OneClick. “There were definitely tears shed having to say goodbye to friends and that was hard, moving to new schools. And I was a pretty shy kid.” Her family transitioned to Germany after middle school. She was less than thrilled to move to a new country during an influential period of her life. She fell in love with the new duty station describing it as a tight-knit community that allowed her to make many friends, play soccer, and travel Europe. By the end of her junior year her family received military orders back to the United States just in time for her senior year.

“For me, because of those years, Europe feels like a second home. I go back every couple years, I get a craving to go back to Europe,” she said. “I lived in Germany my first year of marriage. I’ve lived in Spain, Scotland. It felt more home than some regions in the United States.”

Cowles, who now teaches middle school and high school, captured those unique chapters in her life in her book titled Beneath the Wandering Stars. The young adult novel, contains characters very much founded in the realities of her own life. The story focuses on a girl whose brother is injured in Afghanistan. The author’s website explains, “Gabriela must honor the vow she made: If anything ever happened to him, she would walk the Camino de Santiago through Spain, making a pilgrimage in his name. The worst part is that the promise stipulates that she must travel with her brother’s best friend–a boy she has despised all her life.” Cowles sought to write this book through her younger eyes rather than from the standpoint of an adult reflecting.

“I really tried to be honest and not write as an adult looking back. I really tried to go back to where I was when I was 15, 16 and kind of resentful about having to move my senior year,” she said. “Much of the book deals with those internal struggles, but in the end the main character Gabby, definitely, her attitude changes greatly and she sees her upbringing and her experiences a lot differently by the end of the story. … I hope people will see that change in her and be able to relate to it.”

The significance of the Camino de Santiago is that Cowles took a 150-mile pilgrimage herself–an interest she developed while taking a history class in Spain. The trek took about two weeks. She describes the value of being able to unplug mentally and from the normal demands of life. Cowles describes herself as a third culture kid. She says the military has its own subculture, different from what other Americans get to experience in their lives. The addition of overseas assignments allows for an even more distinct viewpoint. Overall, she credits growing up as a military kid for making her more appreciative of what the United States represents.

“The sense of being part of something that’s bigger than yourself. That was instilled very early on and so, I just really appreciate all of the traditions and symbols and rituals that are part of that upbringing because I think that made me value aspects of being an American that I don’t know, if my peers who didn’t grow up the same way, would have that point of view,” she added.

To purchase a copy of Ashlee Cowles’ “Beneath the Wandering Stars” and to follow updates on her author’s blog, visit her website at Ashlee Cowles.