Military OneSource will soon expand to include veterans and families up to a full year after they leave active duty,... 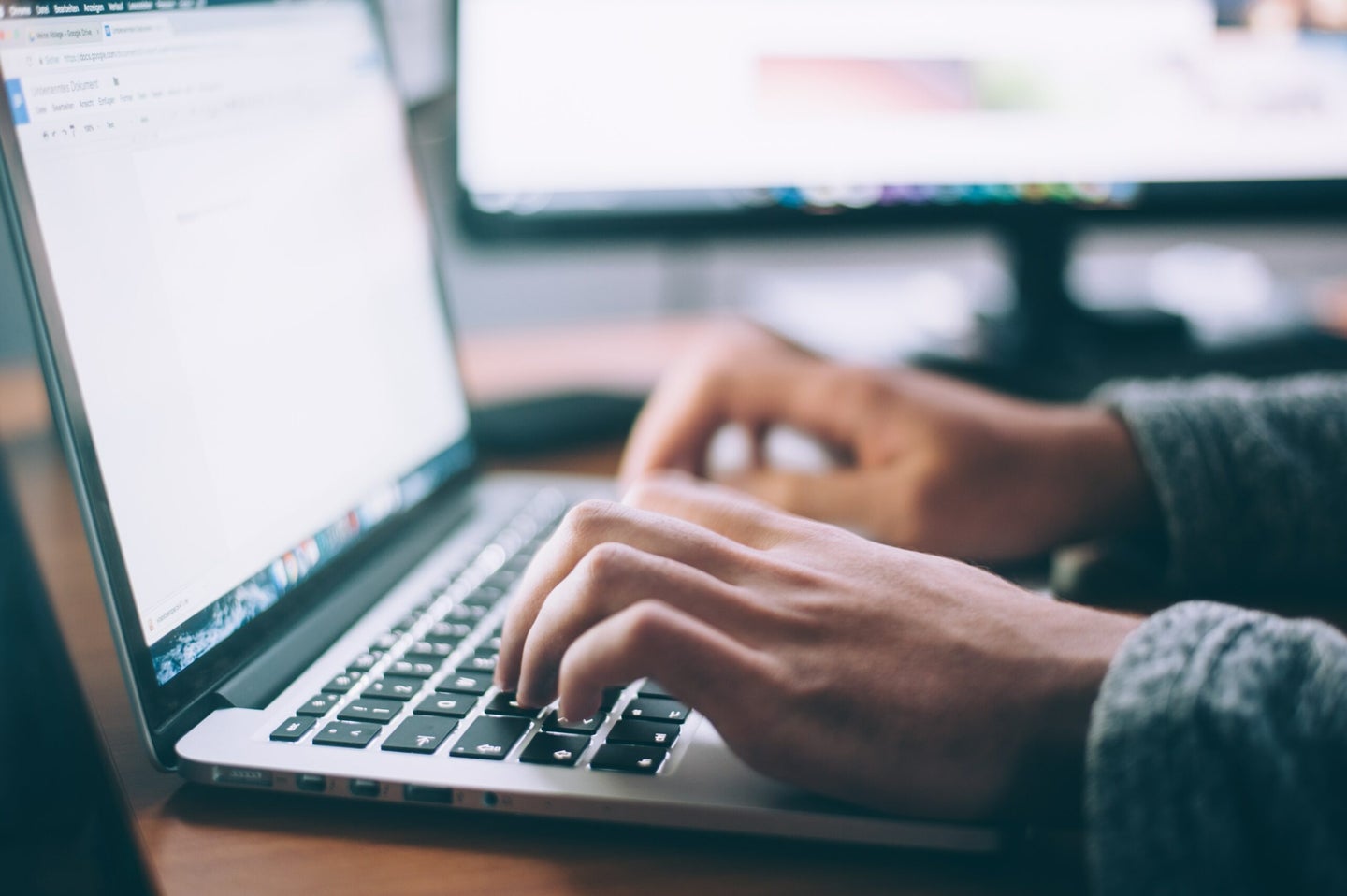 Military OneSource will soon expand to include veterans and families up to a full year after they leave active duty, Pentagon officials confirmed this week.

But military family and veteran advocates have long complained that the real stress of military transition — the kind of stuff you want to get counseling for — doesn’t even really hit until six months after you get out.

For those six months you’re still dealing with moves, settling into a civilian life, plugging into new schools and more. By six months, however, the stress is starting to take its toll — and all of a sudden getting a little help is starting to sound really good.

But under the current system it’s too late. Now that help is likely to come with big out of pocket costs, depending on your insurance provider.

Expanding the benefit is estimated to cost somewhere around $500,000, Pentagon officials estimated a few years ago when this idea was first floated. That’s a drop in the bucket compared to many Defense Department costs, especially when considering how much good that help could do for families who need it. It was a major initiative by Rosemary Williams, who led the DoD’s military family community policy office until the end of the Obama administration, but it never got the green light.

At long last this week the VA and DoD announced that they will be expanding the benefit as part of the president’s push for more mental health help.

“The Department of Defense, in partnership with the Department of Veterans Affairs, is working on how best to expand Military OneSource benefits to separating service members and their families from the current eligibility of services of 180 days to 365 days after service,” a spokesman told me this week. “Family members will be included in the extended eligibility of services to 365 days after service.”

So when will it expand? That part is still unknown.