Military pay cuts may actually be bad for your health

Results from a recent survey say that money-related worries, including military pay cuts from Capitol Hill, could be a major... 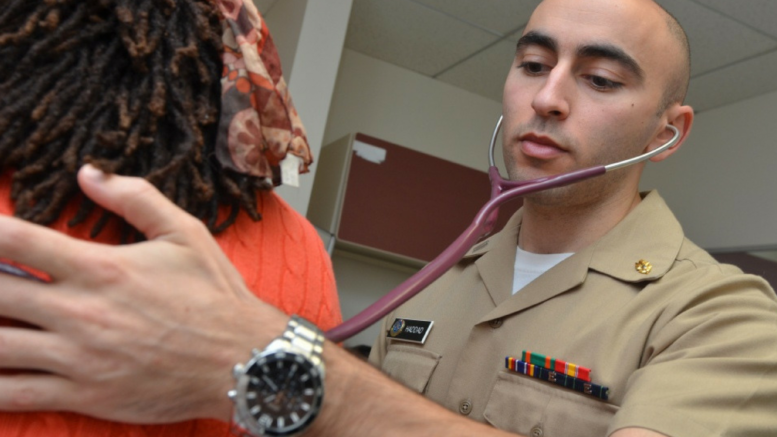 Results from a recent survey say that money-related worries, including military pay cuts from Capitol Hill, could be a major source of health problems for some military families.

The First Command survey, which queried 200 of what the company considers “middle class military families,” i.e., officers and senior NCOs, found that 82 percent said that over the last year at least one person in their household has experienced one or more health-related issue often associated with financial anxiety.

That finding is the highest in the six years the group has been conducting this particular survey, they said. The survey also included 333 civilians.

The First Command sample is a small one, to be sure. But this result is interesting to me because military pay threats from Capitol Hill have slowed recently, including sequestration about which 93 percent of survey respondents said they feel extremely or very anxious.

If anything, we are about to see an era with increased defense spending under Republican leadership. And while there are certainly threats to specific sub-groups (like dual military members with children), the big threats of drastically changed Tricare, slashed retirement and huge cuts to commissary and housing allowances have all subsided.

Still, the First Command survey found that 24 percent of respondents who are concerned about military related financial woes have difficulty falling asleep that they associated with those worries, while 22 percent said they have difficulty staying asleep, and 19 percent they have had resulting changes to their weight.