Every May the President declares it to be National Military Appreciation Month. This is set aside as a time to... 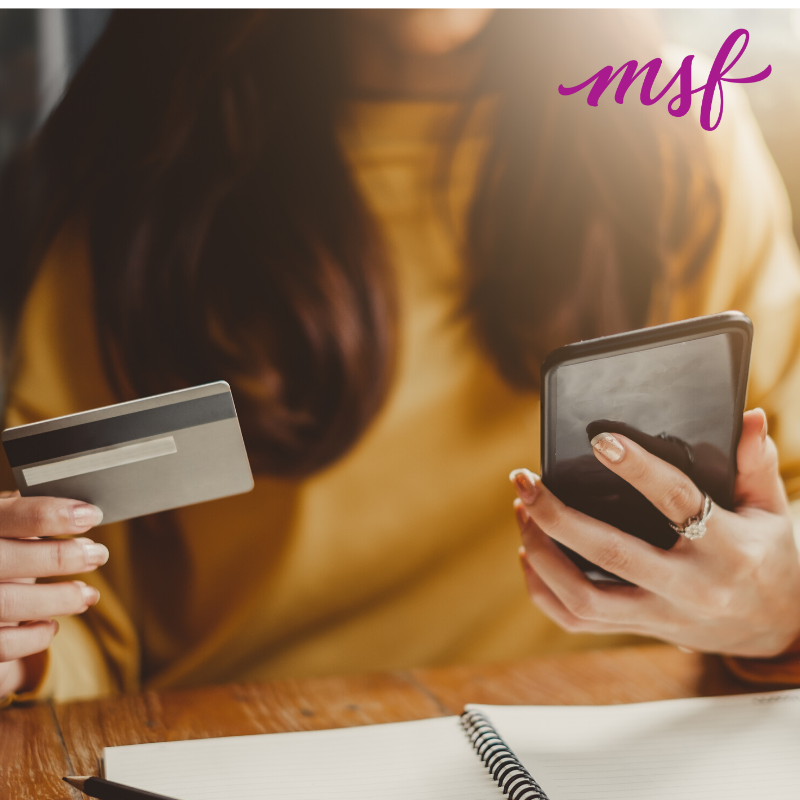 Every May the President declares it to be National Military Appreciation Month. This is set aside as a time to show gratitude and appreciation for the military past and present. There are multiple observance days in May that specifically acknowledge the members of the US military and the services they have provided for our country.

Along with the many observance days, and the proclamation of the President, there are many businesses that offer discounts for Military Appreciation Month as well.

Every year, Military Spouse Appreciation Day is observed on the Friday before Mother’s Day.

This day is often observed with Spouse Appreciation Luncheons, educational workshops, and spouse employment fairs to pay tribute to the Military Spouse and show appreciation for the sacrifices they make every day. Check with your local military installation for events in your area.

Today and every day we salute the Military Spouse and are grateful for their service and sacrifice.