7 things every spouse should know about military retirement benefits

By Kate Horrell I’m a money geek, and I’m totally okay with that.  My husband is still a few years... 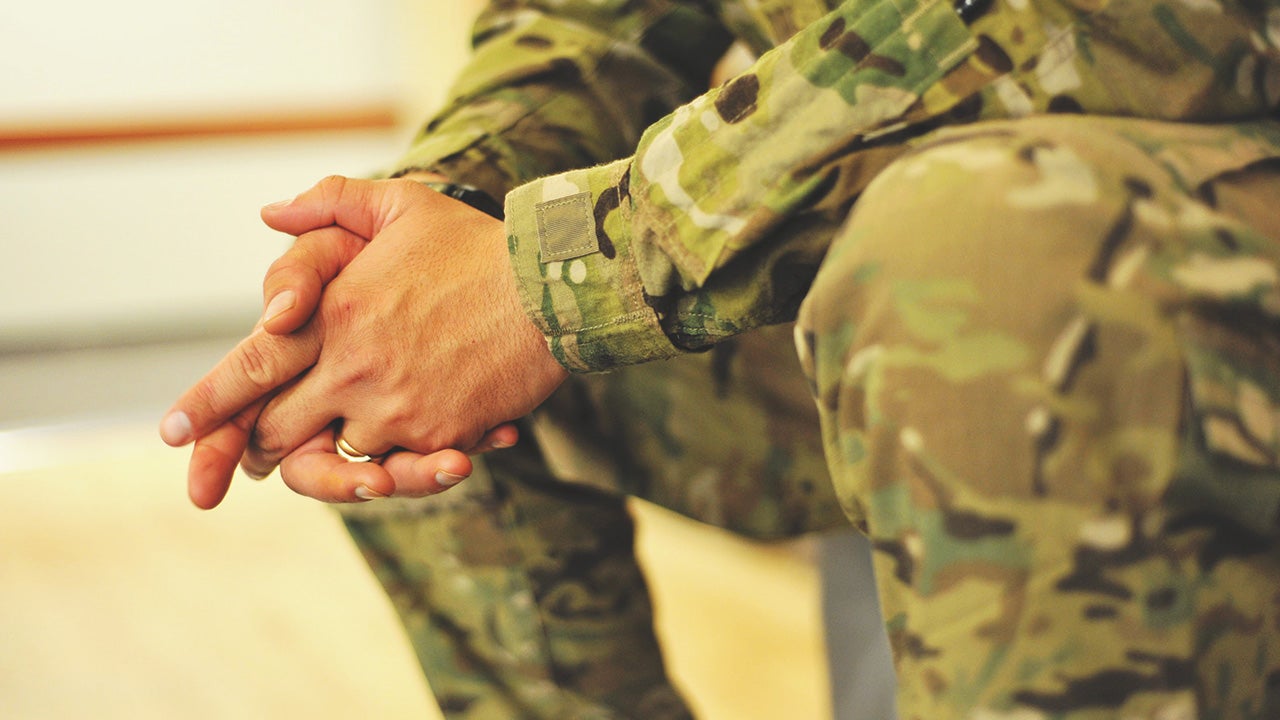 I’m a money geek, and I’m totally okay with that.  My husband is still a few years from retirement, and I already have our post-retirement budget estimated and a good chunk of our financial plans underway.

The military provides a generous retirement package for service members and their families.  Here are some of the things going into my long-range plans:

When most people talk about military retirement, they focus on the retirement pay.

Note:  The military retirement pay system is changing for those who enter the military after January 1, 2018. Those with less than 12 years of service on that date will have the option to switch to the new plan.  In the interest of clarity, I’m writing about the plan that is in effect right now.

Because military retirement pay ends with the death of the service member, the Department of Defense offers a program, similar to life insurance, called the Survivor Benefit Plan. SBP provides income to a survivor after the service member dies and can represent a large portion of the family’s overall financial plan.

The retiring service member can select to cover up to 55 percent of his or her retirement pay with SBP coverage.  SBP can provide income to a spouse or former spouse, with or without children, children only, or a third party (called an insured interest). SBP coverage costs 6.5 percent of the base covered amount. For example, a retiree who covers $3,000 in retirement pay would pay $195 per month in premiums and their survivor would receive $1,650 per month in benefits. The most important thing about the SBP is that these benefits are inflation-adjusted and they last for the beneficiaries entire life.

With very few exceptions, all designations for SBP must be made at the time of retirement. If married, the service member’s spouse must agree, in writing, to anything less than full (55 percent) SBP coverage.

While military retirement pay is great, you can’t discount the amazing health care coverage that is offered to military retirees and their families.  While TRICARE Retired medical coverage is not quite as generous as the active duty version, it is still outstanding health care coverage at very competitive prices.  Retirees can choose between TRICARE Prime or TRICARE Standard and Extra.

Once the retiree or family member reaches age 65, they are eligible for Medicare. Costs not covered by Medicare may be paid by TRICARE for Life, a free supplemental policy. With Medicare and TRICARE for Life, many military retirees find that their overall health care costs remain fairly low. For retirees that travel extensively or reside outside the United States, TRICARE’s overseas coverage is outstanding. Surviving spouses of retired military members retain access to the same health care options after the death of the sponsor, provided they do not remarry.

For long-range planning purposes, keep in mind that health coverage for retirees is constantly being evaluated and challenged by budgetary constraints.  It seems likely that retirees costs for TRICARE coverage will continue to increase.

4. Commissary and exchange benefits and access to base facilities

Retired military members and their dependents, including spouse and dependent children, retain authorization to shop at commissaries and exchanges. In addition, retirees may usually use base facilities, including gyms, golf courses, libraries, and hobby shops, among others. There may be restrictions at some bases, but they are rare. Surviving spouses retain access to base shopping and recreational facilities after the death of the sponsor as long as they do not remarry.

Traveling using military space available flights can be challenging when you’re on active duty, but non-working retirees have the flexibility to make the Space A system work for them. Retirees are typically the lowest category of priority. Surviving spouses are not eligible to use Space Available transportation.

While not technically a military benefit, there are plenty of organizations and private companies that offer discounts, deals, and special offers to retired military and/or their family members.

Generally speaking, military benefits for the spouse end if a couple divorces. However, there is a special provision that protects the long-term spouses of those who served in the military for a long time. Called the 20-20-20 rule, it applies to former spouses who were married at least 20 years, the service member served on active duty (or a reserve equivalent) for 20 years, and the military service and marriage overlapped for 20 years.

Most frequently, former spouses who qualify for military benefits under the 20-20-20 rule are the spouses of retirees. 20-20-20 spouses retain their TRICARE medical coverage, commissary, and exchange shopping privileges, and access to other base amenities as long as they do not remarry. Upon remarriage, military benefits provided under the 20-20-20 rule are terminated. TRICARE medical coverage is terminated permanently, but commissary and exchange shopping and other base access may be reinstated if the remarriage ends in death or divorce.

There is a more limited rule called the 20-20-15 rule.  It provides one year of transitional TRICARE medical coverage to former spouses who were married at least 20 years, the service member served on active duty (or a reserve equivalent) for 20 years, and the military service and marriage overlapped for 15 years.

The 20-20-15 rule does not provide for commissary or exchange benefits or base access.

As you can see, the military provides a comprehensive range of benefits to its retired members and their families. These benefits can make a tremendous difference in your quality of life.  Knowing about the benefits is the first key to using them. Kate Horrell is a financial coach who specializes in helping military families make the most of their pay and benefits.  She’s also been married to a sailor for a couple of decades, and has moved around the world with their four girls.  You can find her at www.KateHorrell.com, or on Facebook, Twitter and Pinterest .