Military spouse sees unmet needs, looks to fill them with creativity and technology

Moni Jefferson has been an Air Force spouse for 16 years. Like many spouses, she’s made note of the problems... 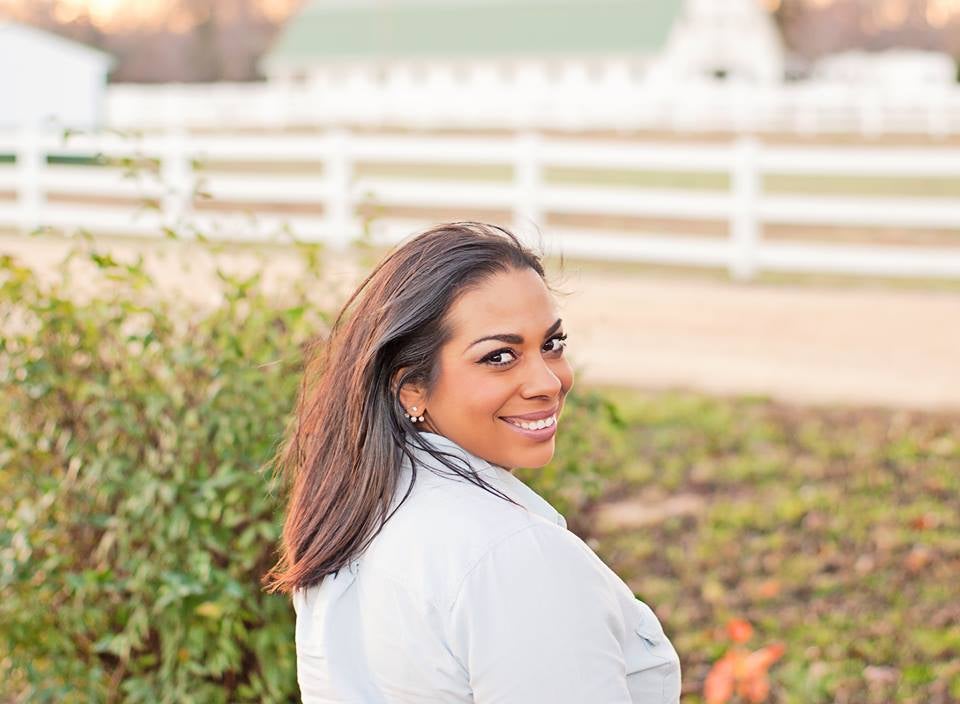 Moni Jefferson has been an Air Force spouse for 16 years. Like many spouses, she’s made note of the problems and obstacles that military families face, and she’s turned technology to solve these issues in creative ways: Through Facebook and apps.

Jefferson is the brain behind MilCam, a free photo filter app that caters to experiences that are integral to military life. She thought the idea up when she noticed that other platforms like Facebook or Snapchat did not offer filters for military-specific events like PCSing or deployment, so she hired a developer and got to work. Launched earlier this year, the app is available for download for both Android and iPhone devices.  Jefferson notes that development is continuing and the app has “some great things coming out for the remainder of this year.”

MilCam is just the beginning, according to Jefferson’s vision. “I want there to be a whole section [of apps] that says ‘military apps.’ I feel like there’s so much potential and we’re not tapping into that world,” she says. MilCam is the first of three military-affiliated apps the PR professional is planning to release.

The second of those apps is due out by the end of November. Called MilMojis, the app will be a platform to use military-related emojis and stickers. All branches of the military will be represented and the app’s library will scale over time. Again, the app was born out of a lack of products available. “There’s so many times we’re typing ‘PCS’ or ‘TDY’ and I was like, ‘Why don’t we have stickers or buttons that will say this?'” Jefferson explains of the genesis of the project. “It’s our language, our lifestyles that no one’s implemented yet into technology.”

An entrepreneur for two years, Jefferson has also created a Facebook group for fellow military spouse entrepreneurs to fill gaps she saw in resources as she started out. “I was so kind of lost,” she says. “It’s a really lonely world.” She began looking for help and tools in the online community and found vibrant communities. Still, she noticed that “they weren’t really on the same journey because I have to transition every three years.”

Jefferson says she simply could not find the same camaraderie for entrepreneurs inside the military community as she could outside it. “I did notice there were communities for military spouse entrepreneurs, but they weren’t doing the same things that other entrepreneur communities were doing.”

She began a Facebook group, Milspouse Creative, in January which now hosts over 700 members. Jefferson’s intention for the group is to connect, collaborate, and cultivate relationships in the military spouse community. “I needed the support and I figured someone else needed the support, too,” she says. In 2018, she’s hoping to bring more educational tools for entrepreneurs, including courses.