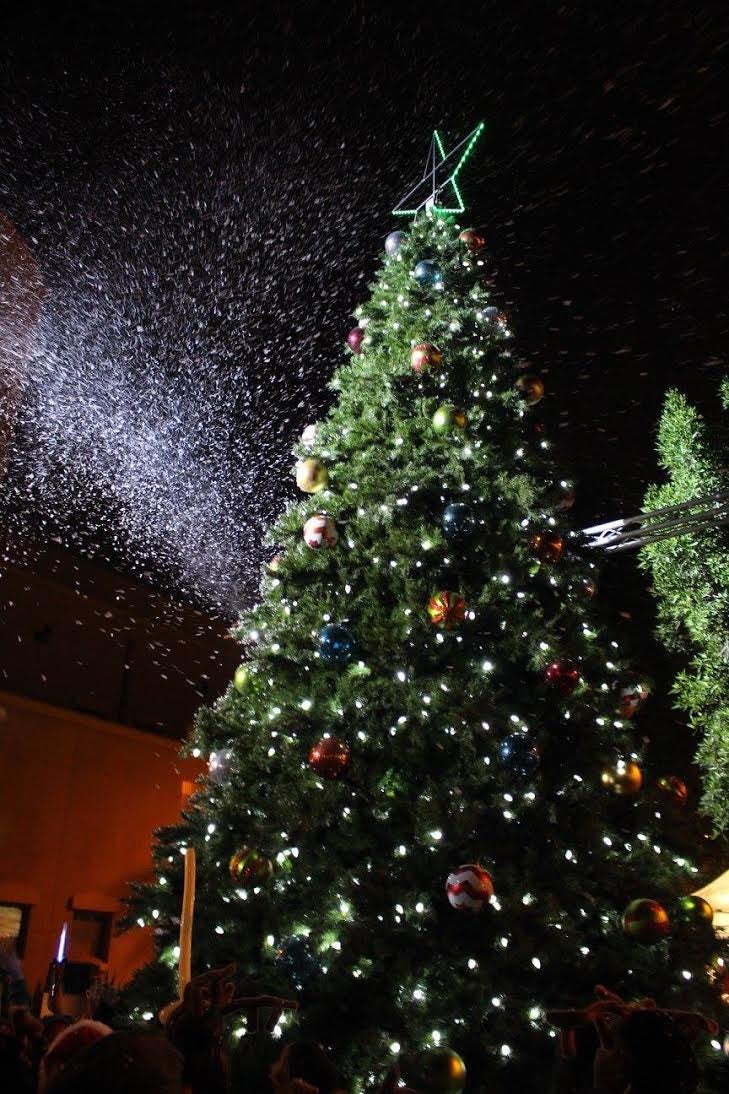 The stay-at-home mom scrolled past. With her family in the middle of a PCS from Japan to the States, there was no way she had time to apply. Three weeks later, she saw the post again and this time, Maloney took it as a sign. “I thought, ‘You know, this is the time. I’m going to go with this full force.’ I filled out the application,” she says.

Within two days, she received a call back. And on Wednesday, July 19, she’ll and three other military spouses will cook for Chef Ramsay on live TV in front of America.

Maloney holds a culinary arts degree but has never had the opportunity to “cook as a chef in the kitchen,” she says. With more experience in the front of the house, she interrupted her career nine years ago to take care of her family. Her active duty husband has been deployed almost every year since 2008 and is on his ninth consecutive year of sea duty with two more to go before the possibility of shore duty.

“Everything’s moving fast,” Maloney said on a phone interview with MilitaryOneClick. “It’s been pretty exciting.” The F Word is a FOX team competition and self-described “variety show” in its first summer season, having premiered May 31 this year.

After her call back with show producers, the aspiring chef went to work collecting a team of military wives to compete with her. Choosing military spouses was intentional. Maloney wants to show the world “how hard we [military spouses] work and really show the strength that we have together as a community and that bond that we hold and that support that we give one another.”

Maloney put out the all-call to her friends and acquaintances: “Being military, you know spouses all over the world. I started thinking, Who do I know who wants to do this adventure with me?'” The final team is made up of Navy spouses, Leah Jakosalem and Terri Alexander, and Marine spouse, Jessica Saddler.

The women are currently in Los Angeles, preparing for their prime-time debut. In the midst of the excitement, the military is still front-and-center. “All of our husbands have hectic schedules right now,” Maloney says. “A lot of our husbands are either not available or out of town. It’s nothing new to us, but at the same time, it’s like, let’s go on a major TV show while we’re at it,” she jokes.

On the show, the home cooks will compete against a team made up of a mother and her three children. “They’re not little children, so I’m definitely not underestimating them,” says Maloney. “It’ll be really interesting since all of us [the military spouse team] are mothers.” Whoever wins the cook-off will advance for more competition and a shot at a cash prize.

Maloney will be bringing her love of savory, healthy dishes to the show–and those tastes and interests have been shaped largely by her journey as a military spouse. She notes that every duty station has brought with it new flavors and experiences. “I like to cook California-style and Southwestern. My family tends to love Mexican food,” she says.

And no, she’s not intimidated by the notoriously critical Chef Ramsay. “I hope I’m not too star-struck the entire time on the show,” she says. “[On the F-Word,] he’s showing a different side. . . it’s really about coaching and mentoring and making sure you’re being successful in this environment.” But that doesn’t mean that her husband won’t be watching on the edge of his seat. “My husband was like, ‘Oh my god, I won’t be able to handle it if he’s yelling in your face on TV,'” Maloney jokes.

Most of all, Maloney hopes to show America what military spouses can do. “Sometimes military spouses don’t get the recognition of everything we really go through on a daily basis. . . What [our spouses] do is ultimately a huge sacrifice for our family and country, but this is a great opportunity to show our side.”

Watch this team of military spouses compete on The F Word on FOX, Wednesday, July 19 at 9 PM EST. Episodes are also streaming on Hulu.