March is Women’s History Month and we wanted to celebrate by sharing about some amazing military wives who are working... 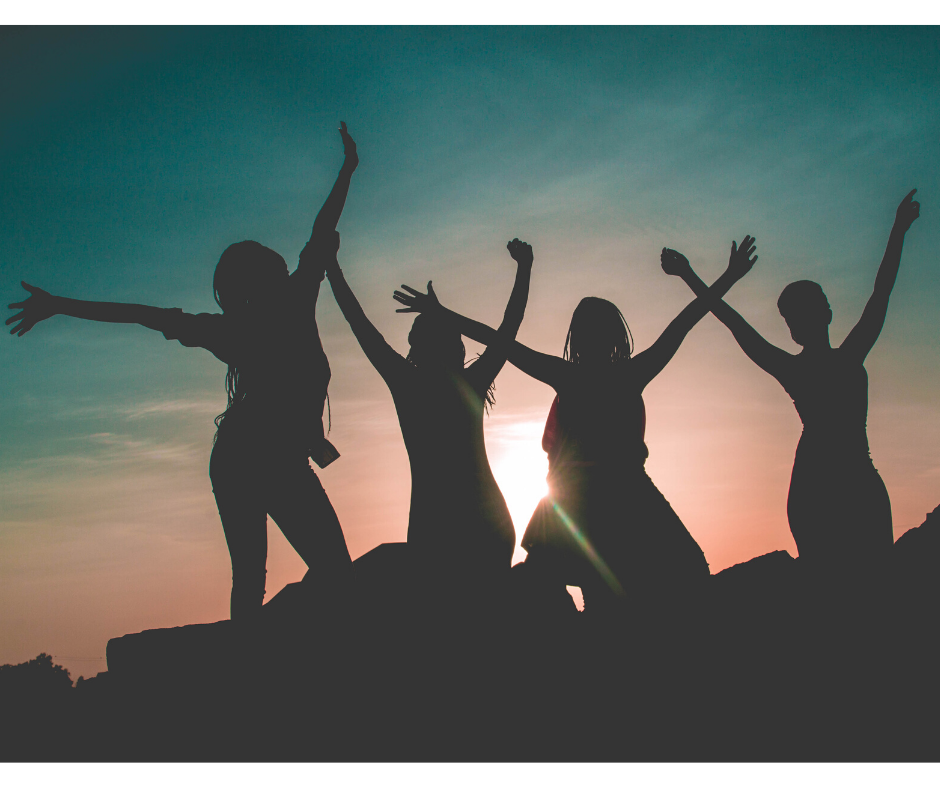 Brianna is the anchor of CNN Right Now and the author of Home Front. Home Front is a column that focuses on military families in hopes of bridging the military-civilian divide. Many people don’t know that Brianna is a military spouse. She met her husband while working at the White House and they were married in 2016.

Taya is an advocate for women and families who have lost family members while serving in the war. Her husband was murdered at a shooting range in Texas helping veterans who struggled with PTSD. Taya continued his advocacy work through the Chris Kyle Frog Foundation to honor the life and legacy of her husband, “American Sniper” Chris Kyle. The foundation is built on the pillars of Loyalty, Empowerment, Integrity, and Excellence and has helped over 2,700 families.

Sue has been working for more than 20 years with the military community and created National Military Spouse Network in 2010 to create a professional development and networking membership organization supporting the professional and entrepreneurial goals of military spouses. She is passionate about helping to bridge the cultural gap between government, private and public groups, and military communities.

Ruth’s husband did a brief stint in the Army in the 1950s when he was called up on active duty and they were stationed at Fort Sill, Oklahoma. After they completed their assignment, they both attended Harvard Law School and she eventually became a Supreme Court Justice in 1993. She has been an advocate for gender equality and women’s rights throughout her career.

Stephanie has been connected to the military since birth. She grew up an Air Force brat and married a Navy Officer. She started The Rosie Network after spending hours searching Angie’s List and Craigslist for someone to come fix her home. Wary of someone she didn’t know coming into her home and wanting to find a way to support veterans she created Rosie’s List. In the last few years, her focus has shifted to helping military spouse entrepreneurs, by providing free cohorts around the country that give military spouses the tools they need to start their businesses.

Krystel is one of the most influential entrepreneurs in the milspouse space. Not only does she run Army Wife 101, which is a blog and lifestyle communication tool for military spouses, she also co-manages Milspo Media with her team, Lakesha Cole and Kia Young. Milspo Media provides business development resources and earning opportunities for milspouse entrepreneurs, creatives, and influencers, to include the makeHER Milspouse Retreat. She also runs Sofluential, which connects brands with influencers. A couple of years ago, she co-created the Rosie Planner with Lakesha Cole, which was the first lifestyle planner focused on military spouses and their families.

Holly is full of warmth and life. She is one of the kindest people you will meet and it isn’t surprising to find that she is an active volunteer, generous and has a passion to serve military families. She has used her year as MSOY 19 to share her story and bring advocacy to military spouses.

Not only was Corie Weathers our speaker at Milspouse Fest in Texas this year, she also is an author, podcaster and licensed therapist. In her book Sacred Spaces, she talks about going overseas and gaining a new perspective of herself in her military marriage. The Lifegiver Podcast tackles topics that relate to the military and/or first responder lifestyle as well as marriage enrichment. She also uses her gift as a therapist to help other military spouses navigate through military life through coaching and counseling.

Nikki is a National Guard military spouse who also served as the Governor of South Carolina and the UN Ambassador to the United Nations under President Trump. While she was governor, her husband was sent on a yearlong deployment to Afghanistan.

Give a shout out to your favorite military spouse and how they have impacted you and your life!