For me, every October marks the start of crunch time. After taking a handful of personal trips in the first... 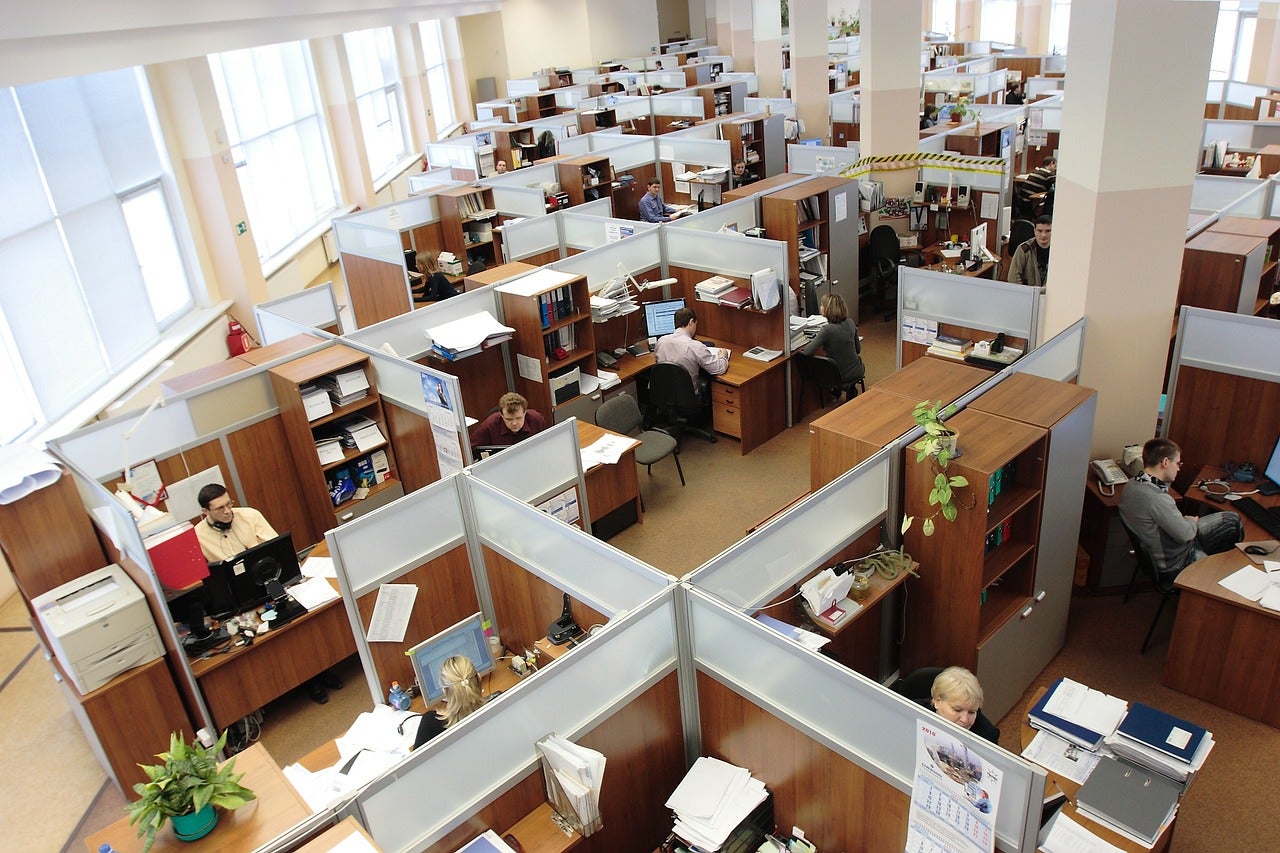 For me, every October marks the start of crunch time.

After taking a handful of personal trips in the first part of the year, inevitably, my paid time off, or PTO, hours are dwindling. I harbor the remainder almost obsessively — systematically planning the use of those that I can’t carry over to next year. Maybe it’s an extended weekend in New York. Perhaps I’ll take a day off and throw a dinner party. If nothing else, I’ll take the excuse to plan a staycation, taking advantage of the wonderful restaurants, art centers and natural beauty that I sometimes get too busy to enjoy.

According to a study just released by Expedia.com, I’m in the minority among my peers (I’m 32). In fact, the report shows that 62 percent of millennials fail to use all of their PTO, making them the most vacation-deprived group in a vacation-deprived country.

Why all the goods left on the table? A combination of budget woes, desire to save days for longer holidays and an inability to get away from work.

To be sure, millennials aren’t the only ones who struggle to take what is rightfully theirs. I sent out a Twitter query on the subject last week and received an avalanche of feedback from workers of all ages — many who scrupulously count their days as I do, but many more who said they typically don’t use all their given time. The reasons why varied from lack of travel funds to simply not having anything better to do.

Seriously, people told me they go to work because they can’t think of anything better to do with their time!

Perhaps just as interesting, though, is the revelation that most people do in fact see the value in taking vacations (even if they don’t use all their time off): Ninety-four percent of Americans believe they’re important for general health and well-being.

Vacations don’t need to be expensive; sometimes a day trip will do the trick. But to forgo altogether? Give me a break! (Literally.)