This is an opinion piece that does not necessarily reflect the views of MilitaryOneClick. We were in marriage counseling, a... 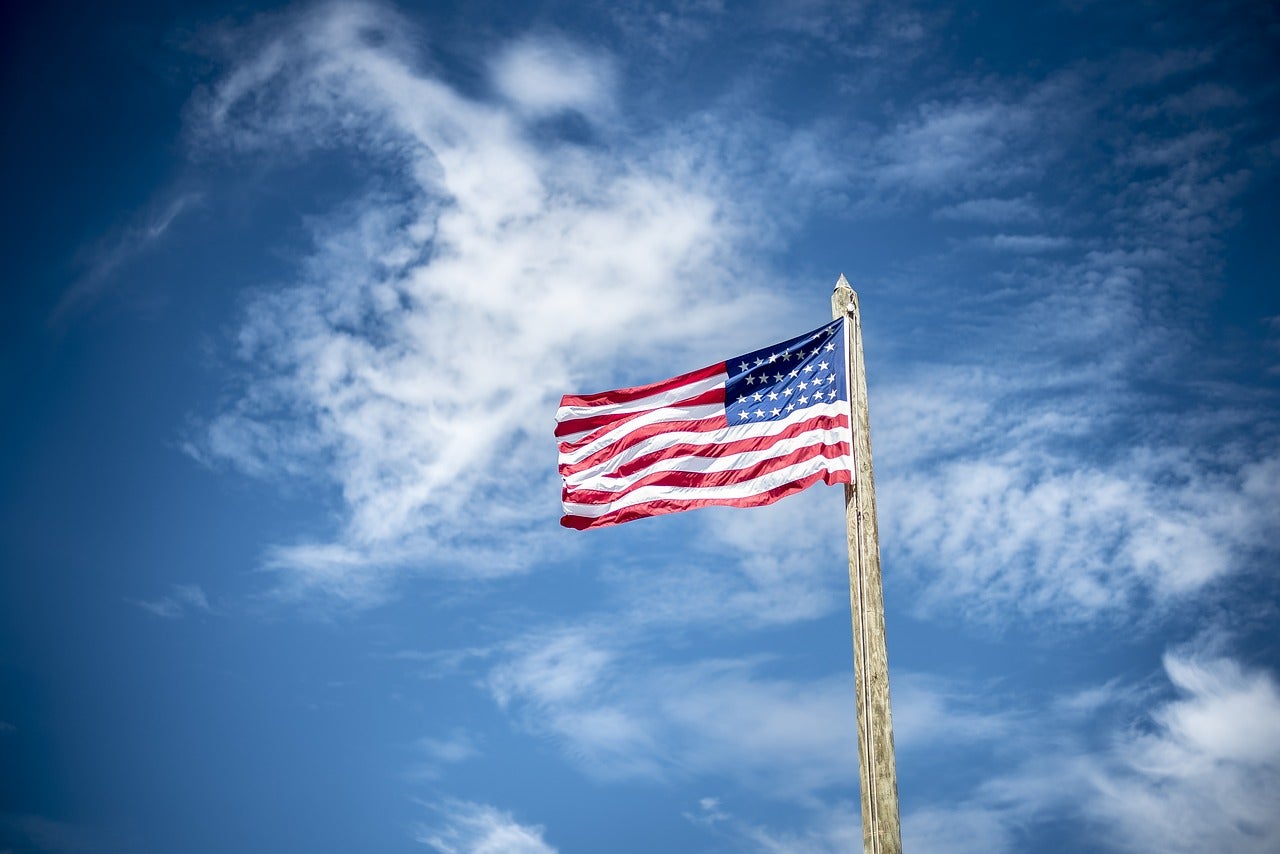 We were in marriage counseling, a regular session we attended every week for years, two people who love each other ferociously, trying to piece back together a relationship left charred and scarred by endless deployments.

He erupted in frustration, “I work in an environment where people’s legs get blown off! I’ve got real problems!”

He was right. Those are real problems.

I hung my head. How stupid was I to trouble him with my touchy-feely concerns? My needs problems. There were bigger things, more important things than me. Besides, that’s what I signed up for, wasn’t it? To put my needs behind the bigger needs?

I pushed my back into the corner of the couch and kept my mouth shut.

The therapist took a deep breath before speaking, turning her head to him.

“What will you do when your daughter is crying because another girl is mean to her at school? Or when your son’s first girlfriend dumps him? Or one of them is stressed over a big test? Or misses the shot that costs the team the game? If someone has to lose a leg for you to take their problems seriously, you aren’t going to be very much of a father.”

“You’re right,” he finally said, exhaling. The muscles in his neck relaxed, and the rest of the session was one of our most productive. That was six years ago and we’re still married–and still in love. He obviously took the message to heart.

I’ve written thousands of words about the civil-military divide. I’ve lambasted my fellow Americans for not doing enough to understand the lives of military families; for leaving soldiers at war for the better part of two decades and giving only weak-voiced thank-you-for-your-services in return. As if the latter even begins to compensate for the former. I’ve spoken on these issues to politicians and thought leaders and worked with non-profits to build bridges between communities. I’ve directed thousands of hours and hundreds of pages to the idea that civilians aren’t putting forth enough effort to understand the warrior class, and I’ve meant every word.

But the knife cuts both ways.

If the only sacrifice we, as a military community, acknowledge is military sacrifice–if we compare every civilian complaint to getting legs blown off and friends killed overseas–we’re not going to be very good participants in this democracy.

I’ve been thinking about this a lot this week as I’ve followed online discussions about NFL players kneeling during the national anthem. One veteran published this commentary, saying, “Taking a knee during the Anthem is your definition of a risk? My idea of risk is taking effective fire, kicking in doors, running towards gunfire, driving down IED infested roadways, danger-close call for fire, and the list goes on. The biggest things these players risk is a grass stain on their costume. (Real athletes wear uniforms.)”

With statements like that, we’re telling the civilian community that their risks don’t count. That there is no risk outside of war. We’ve loaded the dice, we’ve stacked the deck.

And we wonder why there’s a civil-military divide.

Look, I don’t like seeing people kneel during the “Star-Spangled Banner”. I’d smack my kids quick and hard for doing that and shoot them the mommy-death-look until they were on their feet with their hands over their hearts. Those words, “the rockets red glare — the bombs bursting in air”, those words are very real to my family.

But for a while now some of our fellow Americans have been telling us that there’s a problem. They’ve been telling us–all of us–that they need our help. We didn’t listen and so they looked for new ways to get our attention. That’s why those athletes are kneeling now.

If we don’t like seeing it, we need to fix the problem so they can stand with us. Because if we keep telling our fellow Americans that their problems don’t count because war is worse, it should not surprise us that they turn away.