Basic Allowance for Housing (BAH) payments for dual military families are once again in the cross hairs on Capitol Hill... 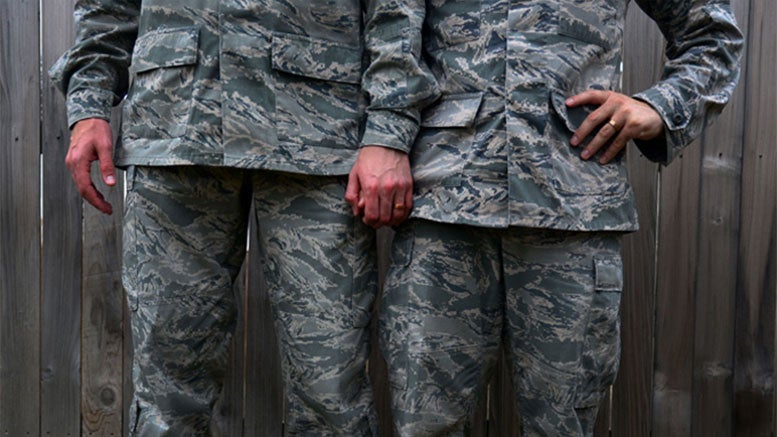 Basic Allowance for Housing (BAH) payments for dual military families are once again in the cross hairs on Capitol Hill as Senate lawmakers continue to look for ways to squeeze savings from military pay.

The new proposal seeks to knock both couples down to the “without dependents” rate. That would kick the monthly paycheck of impact couples down anywhere from about $100 to as much as $600 or more per month, depending on location and pay grade — no small potatoes when you’re considering monthly income.

The change could save the government just over $300 million over five years, staff with the Senate committee that proposed the change told us.

In terms of income lost should the idea become law, this proposal could be seen as an improvement over years past. Those amendments sought to completely eliminate the BAH of one of the military members, arguing that BAH is meant to covering housing, and there’s no reason for a military member to receive double the house allowance when he or she is sharing lodging with another service member.

At that time military family advocates and Defense Department officials argued that BAH isn’t just “housing allowance,” but instead a key part of military members’ salaries that brings them closer in pay parity with civilian career fields. Killing it and essentially punishing military members for being married to each other was not just unfair, they said, it would hurt retention as military members left for better paying employment in the civilian sector.

Now the new proposal doesn’t impact all dual couples, but advocates still really, really don’t like it. Rather than punish all 84,000 dual military couples for their choice to marriage, this one only punishes those who are choose to be parents.