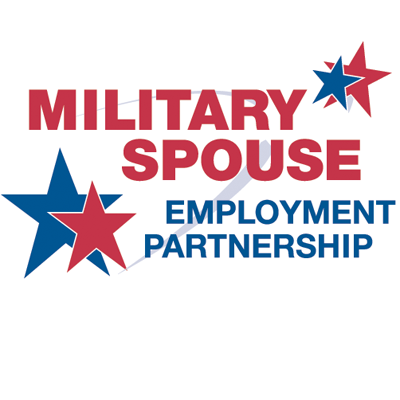 Kate Fosson, active duty military spouse and MilitaryOneClick’s lead web designer adds, “As a military spouse the ability to work remotely is crucial to my career. MilitaryOneClick understands my need to have a flexible schedule and I am grateful for the opportunity to be connected to a company that understands my challenges as a military spouse.” Pilcher further highlighted that Fosson’s husband just returned home from 8 months in Afghanistan and days later left with his Seabee unit stationed in Mississippi to provide Hurricane Sandy Relief in New Jersey.

MilitaryOneClick.com, sponsored by General Motors Military Program, specializes in promoting jobs, special events, military discounts and more from companies who are supporting this community. Pilcher added, “the DoD is working hard to help our military and their families, however the civilian community and corporate America also plays a huge role in supporting us all. Someone said to me the other day, so you are the ‘happy site’, to which I responded, “if we are making you happy, than we are doing our job right.”