April 9th is designated as National Former POW Recognition Day. While this day might not be as well-known as National POW/MIA... 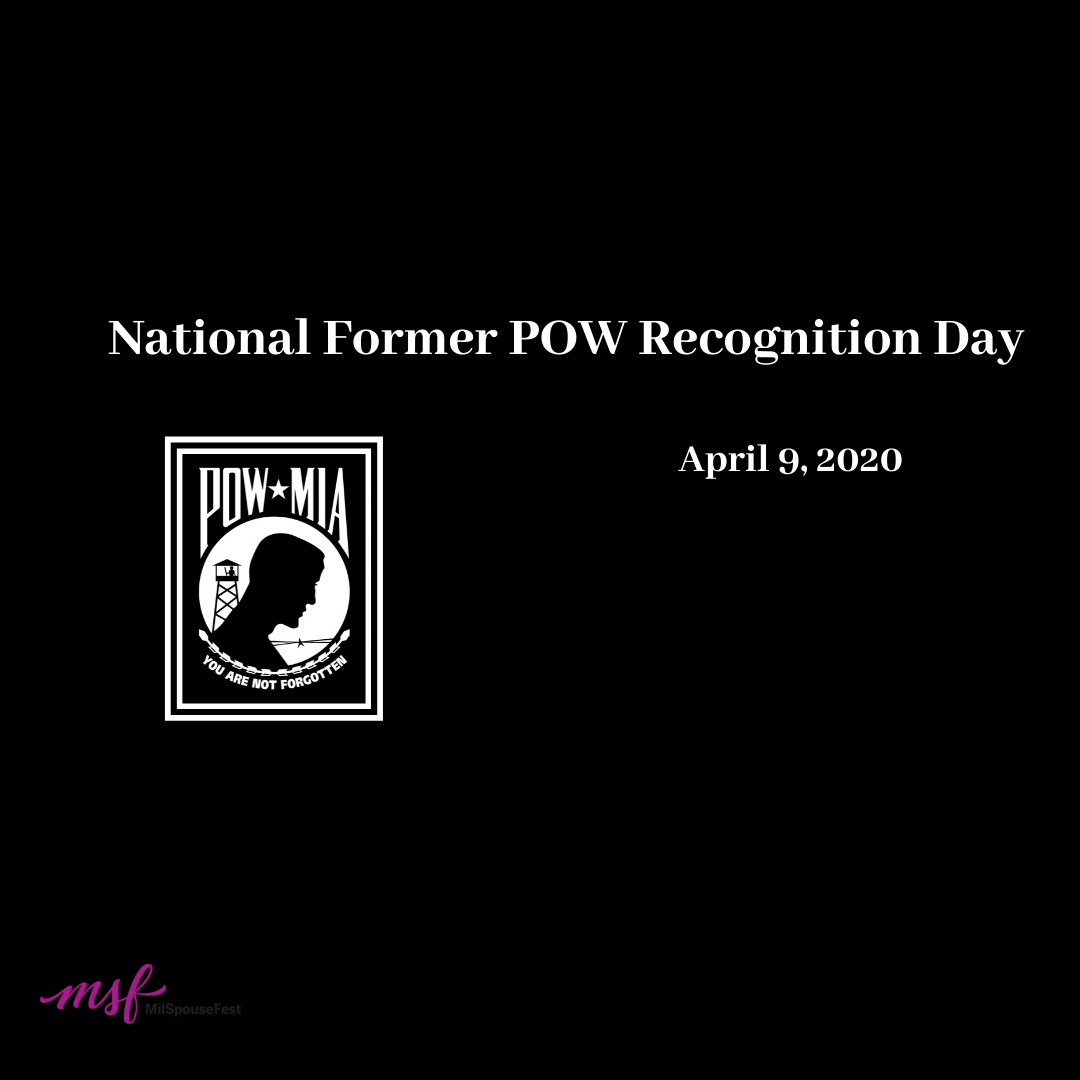 April 9th is designated as National Former POW Recognition Day. While this day might not be as well-known as National POW/MIA Recognition Day, it is every bit as important. The focus of this day is the word “former”. One well known former POW is the late Senator John McCain. His memory and the memory of the others who returned home from POW camps is on the minds of those who acknowledge this day. There are many troops who are still unaccounted for whose sacrifice and memory should be honored today as well.

National Former POW Recognition Day was originally designated in 1987 by President Ronald Reagan. Its conception was to honor the surrender of between 60 and 80,000 US and Filipino service members to the Japanese army at the Bataan Peninsula, Philippines on April 9, 1942.

More commonly known as the Bataan Death March, April 9, 1942, is the day the Japanese army began to force-march the American and Filipino POWs the 65 miles from Mariveles in the Bataan Peninsula to the train station at San Fernando. It is estimated that during this time over 20,000 men died. The POWs were beaten, robbed, starved, tortured, denied medical care, and executed by the Japanese forces.

While the original intent for this day was to recognize those men from that march in 1942, over the decades the recognition has expanded greatly to include all former POWs.