National Native American Veterans Memorial to be erected in DC

By David Vergun, The Army News Service A memorial to Native American veterans will be erected on the outside grounds... 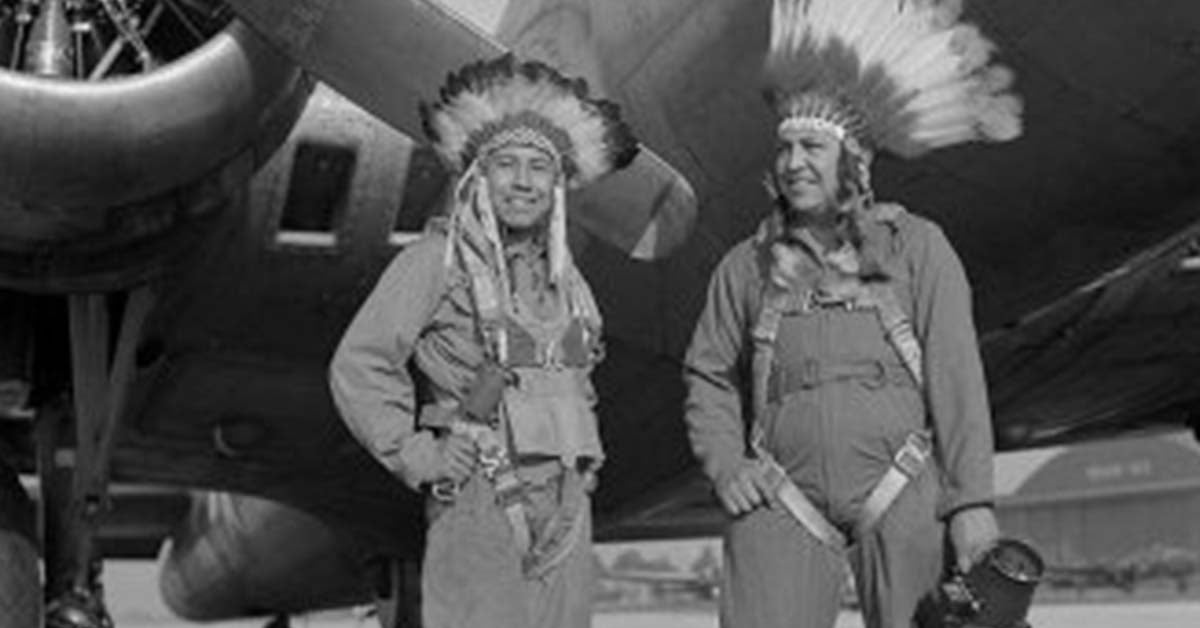 A memorial to Native American veterans will be erected on the outside grounds of the Smithsonian’s National Museum of the American Indian at the Mall.

The anticipated dedication of the National Native American Veterans Memorial is Veterans Day, Nov. 11, 2020, according to Rebecca Trautmann, project manager of the memorial.

Ben Nighthorse Campbell of the Northern Cheyenne nation and Chickasaw Nation Lt. Gov. Jefferson Keel are leading an advisory committee of tribal leaders and veterans in assisting with outreach to Native American nations and tribes and advising on plans for the memorial, Trautmann said.

Also, the advisory committee and the museum are conducting community consultations to seek input and support for the memorial, she added. “Regional events bring together tribal leaders, Native veterans, and community members to gather their insights and advice.” There have been some 30 consultations to date with several more planned this summer.

Trautmann noted that the memorial has received congressional approval and that no federal funding will be used for the project. The project is expected to cost $15 million and donations are being solicited.

Eileen Maxwell, public affairs director of the museum, said the memorial is fitting because “Native Americans have served in the armed forces in every major military conflict since the Revolutionary War and in greater numbers per capita than any other ethnic group.”

Several duplicate panels have been made and the museum has been sending these “traveling” exhibits to both Native American and non-Native American communities across the U.S., she said.

Another exhibit, which is temporary and will close Oct. 7, is titled “For a Love of His People: The Photography of Horace Poolaw.” Poolaw, a citizen of the Kiowa nation, was a World War II photographer and many of his photographs are of Native American veterans.

On Memorial Day, May 29, at 2 p.m., the museum will host a special public event for those interested in preserving their veteran’s memories. Maxwell said anyone who has military letters, photographs, medals, uniforms and other cherished memorabilia can learn from experts from the museum, as well as experts from the Library of Congress, about how to preserve them.