It’s one of my favorite military family perks — a free pass to America’s National Parks for active duty, National Guard and Reservist military... 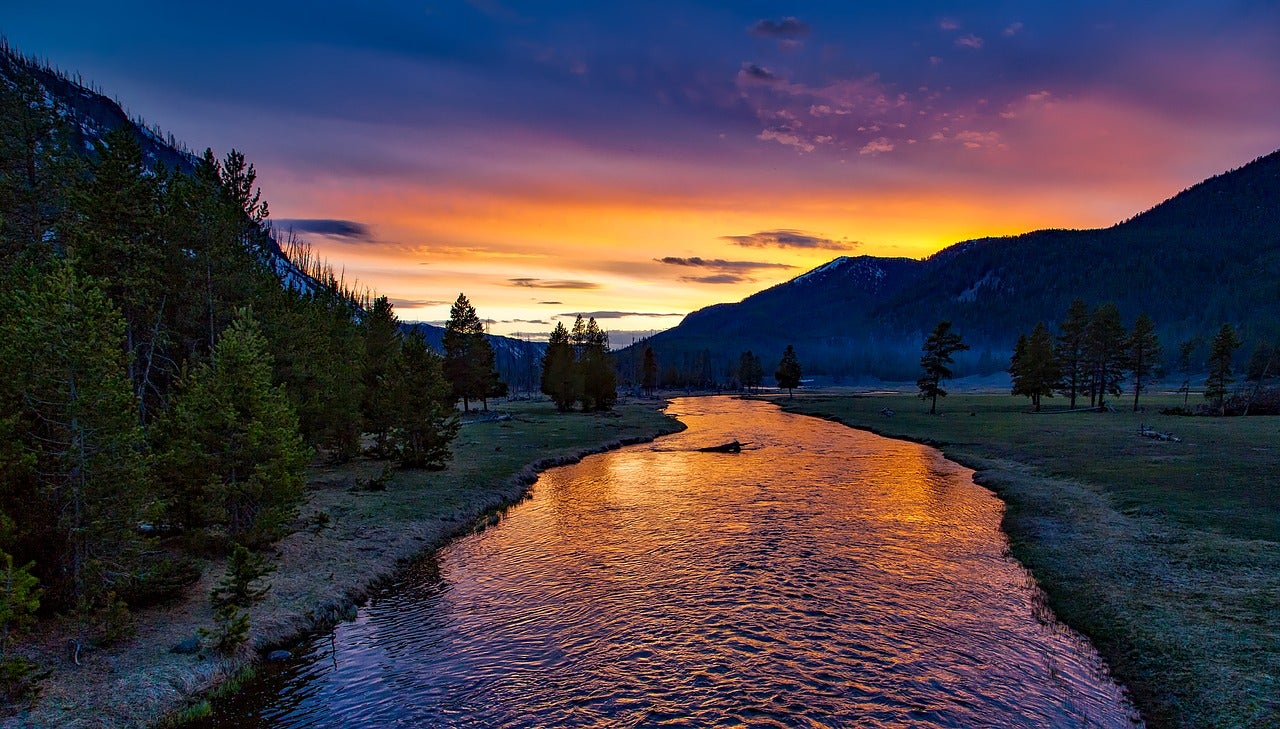 It’s one of my favorite military family perks — a free pass to America’s National Parks for active duty, National Guard and Reservist military members and their families.

The program, started in 2013, allows anyone holding one of those ID cards to get a free America the Beautiful pass. The pass gives you free entrance to national parks with fee stations for the driver and anyone else in a personal vehicle, or up to four adults for places that charge per person. It also waives those fees at national forests and grasslands, and at lands managed by the Bureau of Land Management, Bureau of Reclamation and U.S. Army Corps of Engineers.

Almost 120 of our 417 national parks charge entrance fees ranging from $3 to $30. The pass covers all of them. In short, it’s awesome.

I wondered how many of these passes the National Park system has given out since 2013. They said they estimate that they’ve given out between 200,000 and 250,000 of the passes each year, bringing the total to over 1 million.

If you’re looking for great ways to experience the national parks as a military family, you should check out the Blue Star Families Blue Star Parks program. They’ve got some links for neat parks related resources, and their chapters nationwide are hosting organized park visit and activity days.

My personal recommendation for getting the most out of parks? Collect the cancellation stamps. It’s addicting.

Meanwhile, the National Park system turned 101 years old last week, and celebrated by giving free admission to everyone on August 25.