National Navajo Code Talkers Day is observed on August 14. This holiday is a day set aside to honor the... 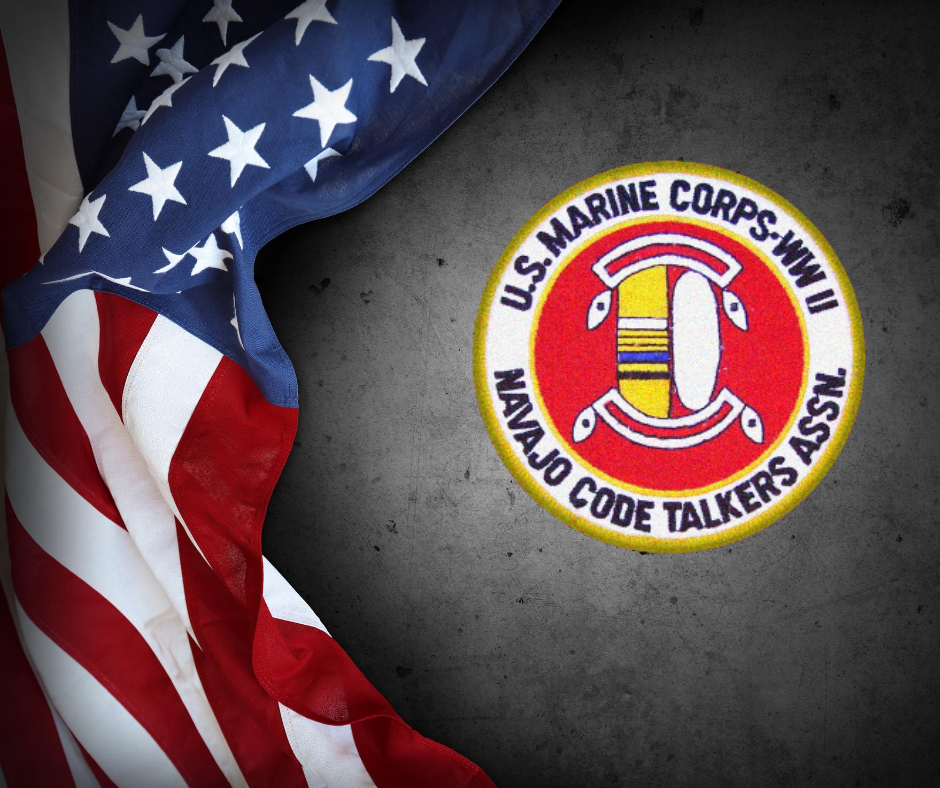 National Navajo Code Talkers Day is observed on August 14. This holiday is a day set aside to honor the contributions of the Native American/First Nations people who contributed to the war efforts of the United States during World War II. It also recognizes how the U.S. code has evolved in relation to Native American languages and First Nations tribes members participation in U.S. military efforts in many conflicts.

It is often mistaken that Navajo Code Talkers Day refers to the Navajo tribe itself, singling out the Navajo people over the members of other tribes involved in the conflicts. However, this is not the case. The term “Navajo Code Talkers” refers not to the tribe, but to the use of the Navajo language in the U.S. military code during the war to fool the Axis powers.

The Navajo code was fully dependent upon the complexity of the Navajo language, as well as further encryption of the code depending on where it was being sent. The combination of these factors made the Navajo code impossible to break. It has been said that this code is the only one used by the U.S. military that was never broken during the conflicts it was used in.

The first Navajo Code Talkers Day was established by President Ronald Reagan in 1982. It was set up to honor all the tribes associated with the war effort including, but not limited to: Cherokee, Choctaw, Comanche, Hopi, and Navajo.