It’s been well-known in the Navy for the last few years – actual orders are being cut later and later,... 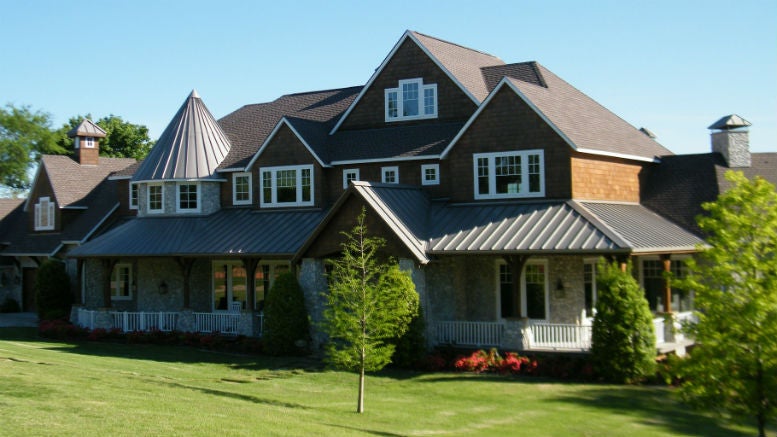 It’s been well-known in the Navy for the last few years – actual orders are being cut later and later, leaving sailors and their families scrambling to get themselves organized.  There have always been ways to prepare for a move without actual orders, but some stuff requires orders to happen.

The Navy has announced that it will begin issuing Letters of Intent to help families with some of the steps necessary to organize a move.  While it won’t solve all the problems with last-minute orders, it will allow some things to happen without fully-funded orders.

What You Can Do With A Letter of Intent

The following actions can occur using a Letter of Intent instead of orders:

What You Can Not Do Without Actual Funded Orders

There are some things the Navy can’t do, even with a Letter of Intent:

More importantly, federal law does not require landlords to accept Letters of Intent to break your lease under the Servicemembers Civil Relief Act.  Your landlord may choose to accept a Letter of Intent, but is not required to do so.

What Moves Won’t Get Letters of Intent?

Certain types of moves won’t receive Letters of Intent.  This is typically because either these moves are already required to receive notice early, or because the fast nature of the orders don’t make Letters of Intent necessary.  These include:

Letters of Intent will help some sailors and families in some situations, but they are no replacement for actual funded orders. Instructions for accessing a Letter of Intent are contained in the NAVADMIN 159/17.