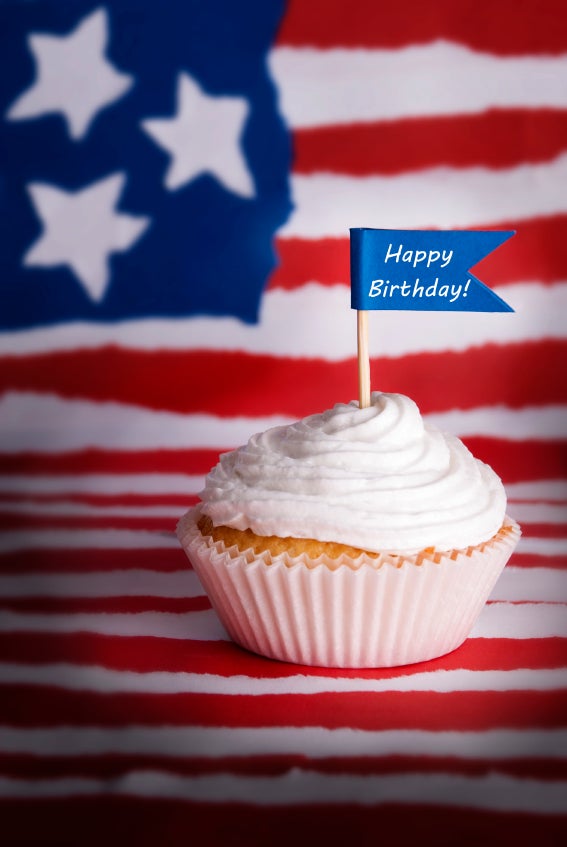 In 2015 the U.S. Navy Reserve will be 100 years old. First created in response to the outbreak of World War I, legislation for the creation of the Naval Reserve Force was passed on March 3, 1915. Since that time, reservists have served in every major war in which the United States has fought. As of December 2014, 107,687 reservists were serving as either the Selected Reserve (SELRES), or Individual Ready Reserve (IRR) Sailors. On any particular day, 25 percent of the Navy Reserve is delivering global operational support to the fleet and combat forces. For more information, visit the Navy Personnel Command Selected Reserves (SELRES) webpage at www.public.navy.mil/bupers-npc/enlisted/community/selres/Pages/default2.aspx or the Navy Personnel Command Individual Ready Reserve (IRR) webpage at www.public.navy.mil/bupers-npc/career/reservepersonnelmgmt/IRR/Pages/default2.aspx.