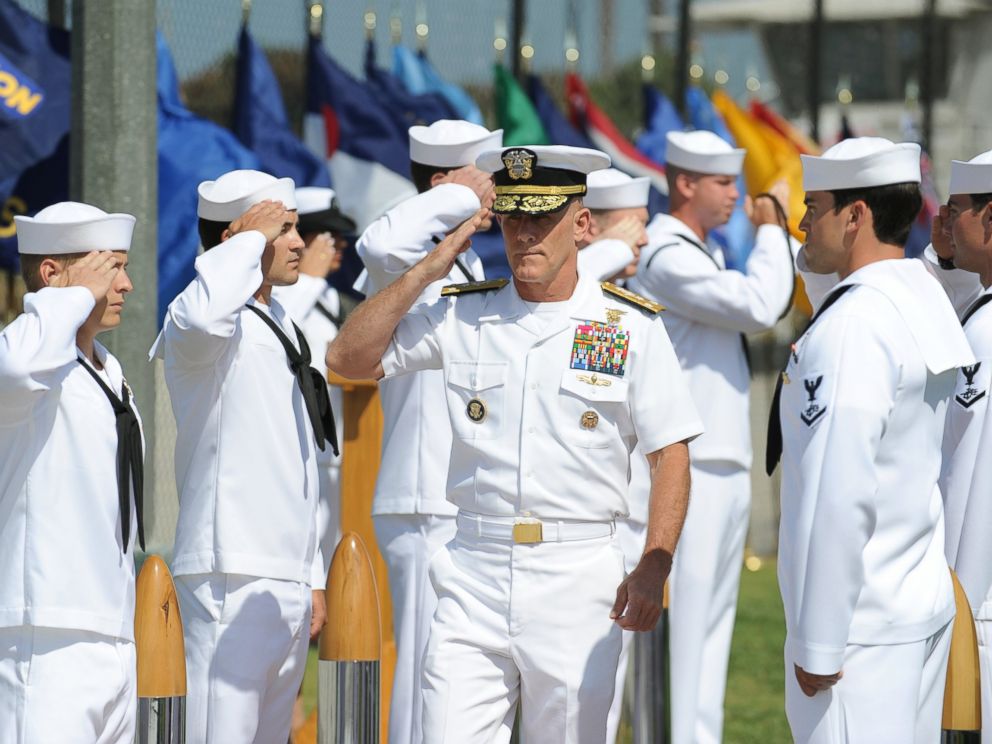 “Harward is conflicted between the call of duty and the obvious dysfunctionality,” said one person with first-hand knowledge of the discussions between Trump and Harward. Another source said Trump had asked Harward to return to the White House for another meeting to try to change his mind.

Harward led troops in both Iraq and Afghanistan for multiple tours after 9/11. He has previous White House staff experience, having served as director of strategy and policy for the office of combating terrorism on the NSC under President George W. Bush. He is currently working as a senior executive at Lockheed-Martin.

Fox News personality K. T. McFarland, who was Flynn’s deputy, is acting as National Security Advisor in the interim. The short list of candidates to assume the role is led by retired Gen. David Petraeus, who was the architect of the surge during a crucial period of the Iraq War but later found guilty of sharing classified information with his mistress while he was CIA director.

According to the Defense Intelligence Agency, Flynn’s security clearance has been suspended as investigators look into his ties to Russian officials.  At a press conference Thursday, Trump defended by attacking the press and members of the intelligence community for the “illegal process” of leaking information.

“Mike Flynn is a fine person,” he said. “He was just doing his job; I don’t think he did anything wrong.”

I spent 40 years as a naval officer where I was deployed and in combat for the bulk of my life. Since retiring I have the opportunity to address financial and family issues that would have been challenging in this position. Like all service members understand, and live, this job requires 24 hours a day, 7 days a week focus and commitment to do it right. I currently could not make that commitment. My thoughts and prayers are with those that carry such heavy burdens and responsibility for taking care of our country’s national security concerns. God bless this great country of ours.