A Navy SEAL pleaded guilty Wednesday to charges he recorded himself molesting a sleeping child, but his legal problems may... 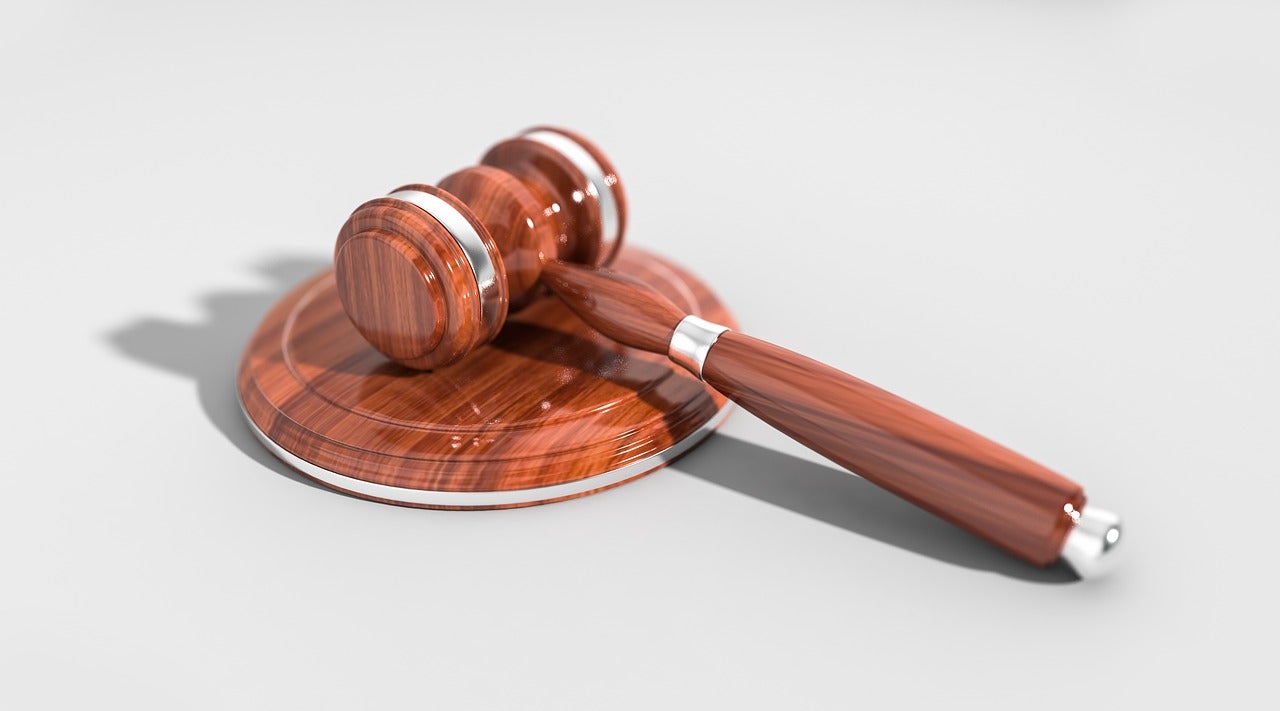 A Navy SEAL pleaded guilty Wednesday to charges he recorded himself molesting a sleeping child, but his legal problems may be just starting.

Petty Officer 1st Class Gregory Kyle Seerden, a member of SEAL Team 1 in San Diego, is also the subject of “multiple open investigations” by the Naval Criminal Investigative Service, according to a Navy spokesman.

Lt. Zachary Keating of Naval Special Warfare Group 1 said Seerden could be referred to a military court-martial once those investigations are complete.

A woman reported that Seerden raped her in January inside the Navy Gateway Inns and Suites at Joint Expeditionary Base Little Creek-Fort Story. The woman said she went out drinking with Seerden on Jan. 26, and she began blacking out. She remembered only that Seerden was on top of her in his hotel room and that she told him to stop.

The woman told investigators she woke up about 4 a.m. and realized they’d had sex. Seerden dropped her off at the base’s Gate 5, where she reported the assault to the sentry.

The agents determined four videos were created Jan. 2 with Seerden’s phone. They showed a man touching a sleeping 5-year-old girl with his penis, court documents said.

The man’s face was not captured by the camera, but he was wearing a light-blue shirt similar to one Seerden was wearing in other photos on the phone, the documents said.

The father of the 5-year-old told NCIS he allowed Seerden to sleep in his daughter’s room the night the pictures were taken, the documents said.

The documents indicate that the videos were made outside Virginia, but they do not say where.

Seerden’s attorney tried earlier this year to suppress the search of his client’s phone. Among other things, he argued that Seerden’s commanding officer had no authority to grant investigators access.

U.S. District Judge Raymond Jackson agreed but determined that the investigators were acting in “good faith” when they asked for the officer’s permission. He denied the motion to suppress.

Seerden’s plea agreement was crafted in such a way as to let him still appeal the legality of the phone search. If an appellate court rules in his favor, he can withdraw the plea.

By Scott Daugherty, The Virginian-Pilot