By James Barber, Military.com On his latest album A Sailor’s Guide to Earth, Sturgill Simpson uses life at sea to... 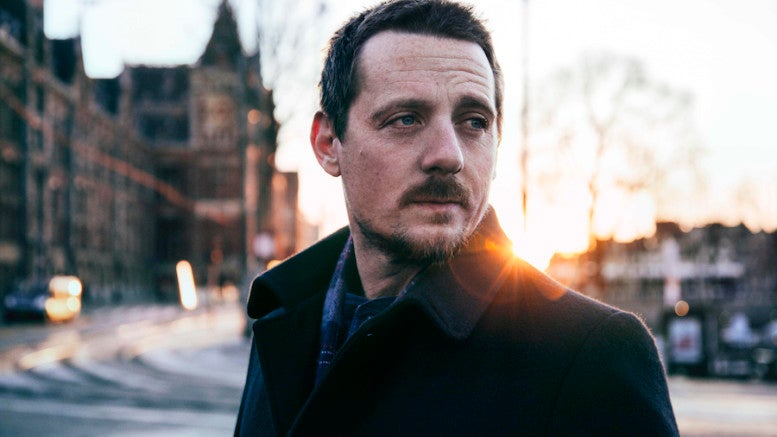 On his latest album A Sailor’s Guide to Earth, Sturgill Simpson uses life at sea to inspire songs about separation from family and a longing for home. Simpson himself grew up in Kentucky and claims he joined the Navy on a whim when driving past a recruiting station.

After three years which included service in Japan and Southeast Asia, he left the service. “I wasn’t very good at taking orders,” he told Garden and Gun in 2014.

After he came home and started a music career, it turned out he wasn’t very good at taking orders from Nashville, either. Simpson wasn’t cut out for the kind of trucks-and-beer pop country that’s dominated the charts over the last decade and made his name on independently-released albums. He had a breakthrough with 2014’s Metamodern Sounds in Country Music, produced by Dave Cobb (who’s made a name for himself producing fellow Nashville rebels Chris Stapleton and Jason Isbell).

Atlantic Records signed Simpson and gave him total freedom to make Sailor’s Guide, which he produced himself. What he made is a compact album (39 minutes, just like the old days!) that combines ’70s Waylon Jennings and Willie Nelson with Stax Records-style horns, Al Green keyboard grooves and an Elvis-in-Memphis vibe.

On the track “Sea Stories,” he talks about joining the Navy:

Basically, it’s just like papaw says:
“Keep your mouth shut and you’ll be fine”
Just another enlisted egg
In the bowl for Uncle Sam’s beater
When you get to Dam Neck
Hear a voice in your head
Saying, “my life’s no longer mine”

Last night in Hollywood, Simpson’s signing career shifted into the next gear when “A Sailor’s Guide to Earth” was awarded a Grammy in the Best Country Album category.