This is an opinion piece that does not necessarily reflect the views of MilitaryOneClick. If you’ve been on social media... 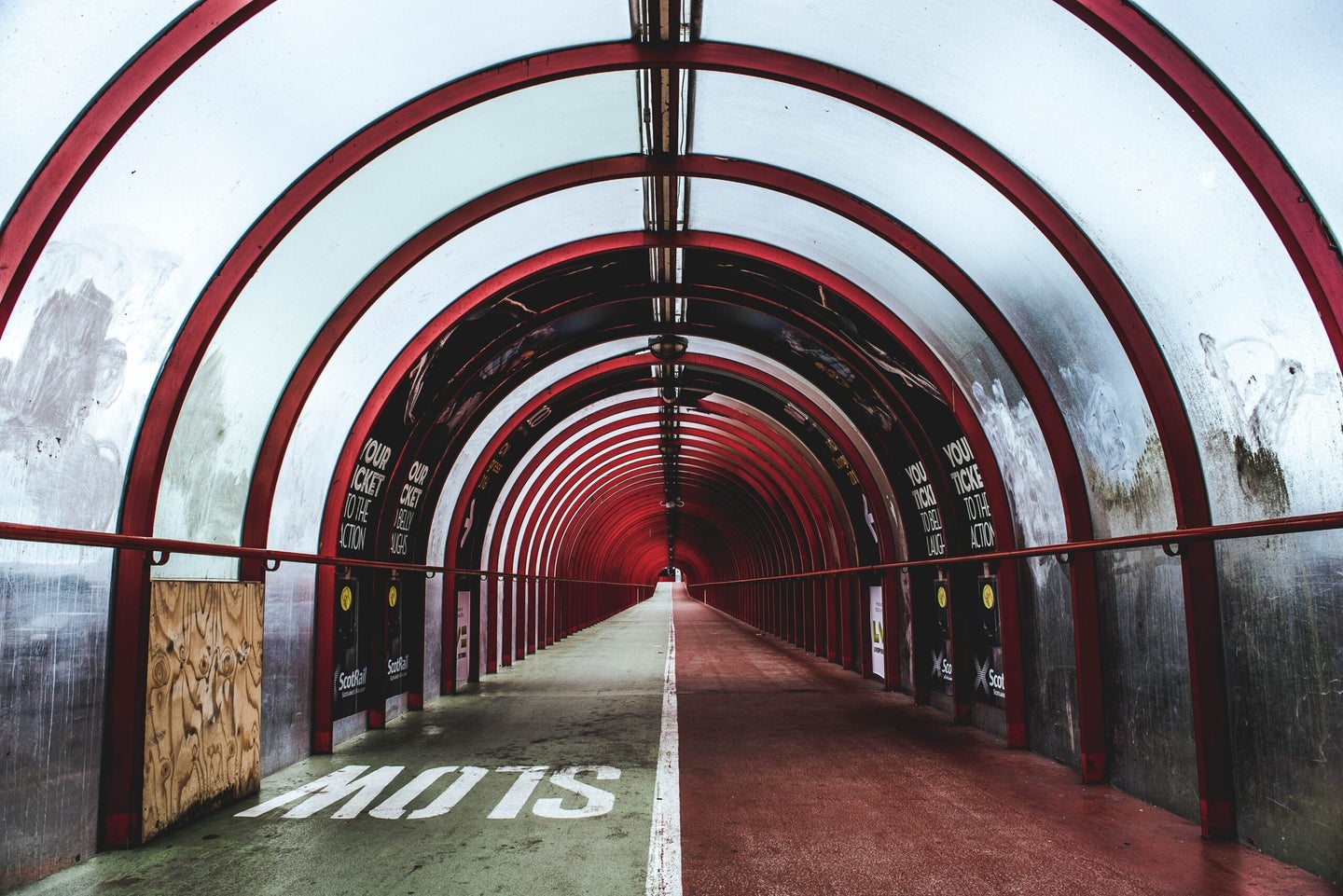 If you’ve been on social media in the past few weeks, you’ve more than likely come across someone on Facebook or Twitter pontificating about “SAVING THE INTERNET!” and the critical importance of “net neutrality.” Not only do these people tend to utilize all caps, but they flood your feed with articles explaining what net neutrality actually is, and why it’s important for the government to continue to regulate Internet Service Providers (ISPs) if we want to keep the internet as open and fair as possible.

If you’re in the middle of a PCS–like me–and all you want is information on discount flooring and the best place to eat in your new city, these folks’ insistence may seem tedious and dramatic.

But here’s the thing: They’re right.

When FCC Chairman, Ajit Pai, signaled that the commission would “deregulate the internet” by ending net neutrality rules, that was our collective signal to start freaking out. Although Pai frames his argument as “deregulation to free the internet,” according to the academic and industry experts (including folks at Google, Wired, TechCrunch, Gizmodo, and ArsTechnica), he’s full of bunk.

In fact, the only people who seem to be in favor of ending net neutrality are the lobbying groups of the large ISPs who stand to gain from deregulation, and a few conservative media outlets.

Now, hopefully your eyes haven’t glazed over yet. I get that this is boring and you’re probably thinking: We’re not in the tech industry–we’re a military family. What does net neutrality have to do with us?

In one word: Everything.

The military community lives and dies by gouge. Because we deal with so many government agencies (TRICARE, you give people migraines!), we’ve gotten pretty good at providing each other life hacks, shortcuts, and workarounds to navigate a relatively complicated existence.

There are a plethora of military family and veterans’ blogs dedicated to everything from how to get the best deals on your Disney vacation to how to deal with the VA once your service member retires. Because we move so often, the internet is the first place most of us turn to figure out new cities, school districts, or employment opportunities.

And let’s not forget: Military spouses often become online entrepreneurs out of necessity, if not by choice. Because our rolling-stone existence doesn’t’ pair well with most traditional career paths, many of us open small businesses, start a website, and try to bring in a little extra cash for our families.

Ending net neutrality rules will give ISPs like Verizon, Comcast, and AT&T the ability to “fast-lane” and “slow-lane” information, which, in practice, amounts to censorship. If a website pays to be in the “fast-lane” you’ll have access to it at the same speeds you currently enjoy. My guess is the TRICARE and VA websites will function just fine. But let’s say you love a particular military family blog because that blogger focuses on TRICARE hacks, and you or a family member has a medical condition.

Now let’s imagine the blogger who creates that site doesn’t have the money to buy their way into the fast-lane. This means Comcast slows down your favorite site to a glacial pace–making it all but unusable–or potentially blocks it altogether. The only place you have to turn, is the TRICARE website. . . and we all know how useful that will be.

And it doesn’t have to be that dire: What if all you want is access to that military family Disney discount blog? Good luck.

The point is, most small websites won’t have the money to buy their way into the fast-lane. This gives the advantage to large corporations that are already flourishing and stifles the independent online entrepreneur. All those military spouses who run their own businesses online? Yeah. They’ll likely see a large reduction in site traffic.

At its core, the fight to preserve net neutrality is about maintaining a free and open internet (regardless of what Pai claims). Because military families live their lives online at least as much as–if not more than–other Americans, it’s our responsibility to fight to preserve it. And as boring as this topic seems, few other things will impact our lives as severely.