Officials with Army Emergency Relief are hoping a new partnership with the Army and Air Force Exchange Service (AAFES) and the... 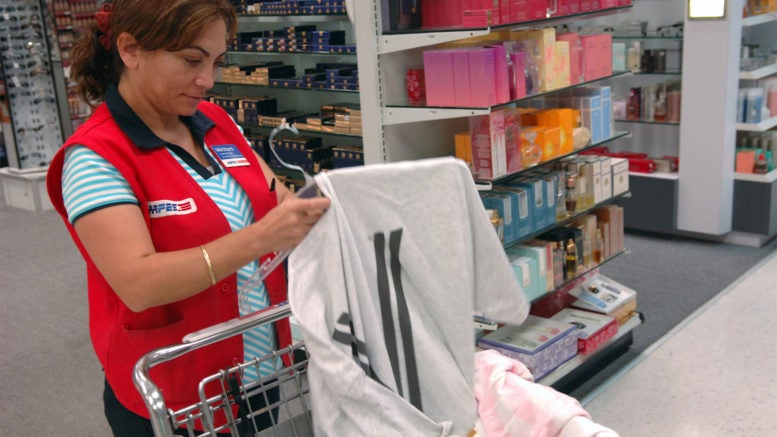 Officials with Army Emergency Relief are hoping a new partnership with the Army and Air Force Exchange Service (AAFES) and the Air Force Assistance Funds (AFAF) will give a boost to declining donations while also letting potential users know the relief services are available.

The promotion, which ran through June 18 and again from September 14 to 18 over the Air Force’s birthday, allows shoppers to donate at the register to either AER or AFAF. For every $5 donated, shoppers will receive a coupon for $5 off a $25 purchase that can be redeemed online or in the store between June 19 to 25. The September coupons are good from September 19 to 25.

There is no limit to how many coupons a shopper may receive, and the coupons can be combined, officials said. The coupons exclude restaurants and services, tobacco, fuel, military uniforms and military footwear, all gift cards, including pre-paid cards, Exchange Mobile Center and mall concessionaires, officials said.

AER is the primary relief society used by soldiers and their families during financial emergencies. Unit officials can refer a soldier for help, or they can self-refer. AER can provide loans or grants to those in need. They also have a scholarship program for Army family members.

But donations have fallen over the last few years, even as the service has expanded the ways soldiers can access help. In 2013 donations exceeded $12 million. Last year they were down to $9.4 million. AER officials hope that the AAFES promotion, the first of its kind, will help boost that income.

“This is just one good idea — and hopefully the first of a few good ideas or many good ideas” for increasing donations, said Joel Leveque, AER’s chief financial officer. “We have solid partnerships with the other aid societies, it’d be nice to have a partnership with AAFES.”

The partnership was born when AER’s new director, retired Lt. Gen. Raymond Mason, joined the organization early this year. Mason had previously served as the chairman of the board of directors for AAFES. The relationship seemed like a natural fit.

But the partnership isn’t just about donations, Leveque emphasized. AER is only successful if soldiers and their families actually know it’s an option when they are in need.

“We want to let soldiers know we’re here. We get the information to the soldiers, but it doesn’t get down to family members,” he said.