An Army veteran is the latest to accuse Minnesota Sen. Al Franken of unwanted touching, according to a CNN report... 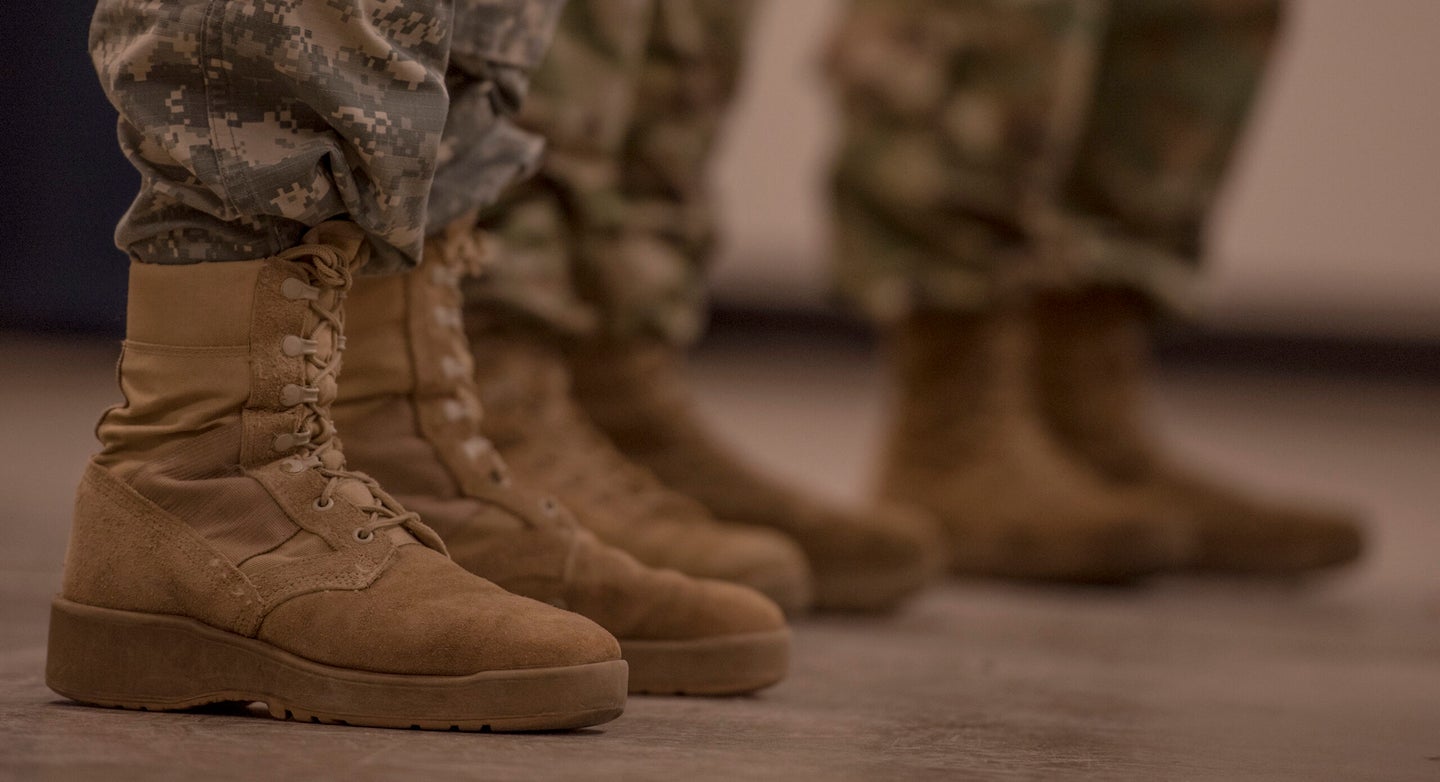 An Army veteran is the latest to accuse Minnesota Sen. Al Franken of unwanted touching, according to a CNN report Thursday morning.

The national news network says that Stephanie Kemplin, 41, of Maineville, Ohio, alleges that Franken groped her in December 2003, while she was deployed in Kuwait, cupping her breast during a photo opportunity.

She told CNN that before the photo was taken she had to shift her body to get his hand off her breast.

Kemplin is the fifth woman in two weeks to accuse the Democrat of sexual touching and the second to reveal an unwelcome encounter during an overseas USO tour, both occurring before Franken entered the Senate. Three of the five women have been identified by name.

A Franken spokesman issued a statement Thursday morning to the Star Tribune and others that read, “As Sen. Franken made clear this week, he takes thousands of photos and has met tens of thousands of people and he has never intentionally engaged in this kind of conduct. He remains fully committed to cooperating with the ethics investigation.”

Kemplin said that as a longtime fan of television’s “Saturday Night Live,” she got in line for a photo with Franken, who wrote and performed on the show for many years.

“When he put his arm around me, he groped my right breast,” CNN quoted her as saying. “He kept his hand all the way over on my breast. I’ve never had a man put their arm around me and then cup my breast. So he was holding my breast on the side.”

Kemplin, who was 27 at the time, repeatedly used the word “embarrassed” during the interview to describe her immediate reaction at the time.

Kemplin told CNN that the touching lasted anywhere from five to 10 seconds. She said she eventually turned her body to shift Franken’s hand off her breast before the picture was taken.

Franken is among a growing list of prominent figures in politics, entertainment and news media newly accused of unwanted touching or sexual harassment — either verbal, physical or both. They include Minnesota’s Garrison Keillor, U.S. Rep. John Conyers, TV newsmen Charlie Rose and Matt Lauer, Hollywood executive Harvey Weinstein, actor Kevin Spacey and others.

In the photo that Kemplin shared with CNN and which accompanies the report, his hand is on her side at chest-level and is not on her breast.

Kemplin said she did not say anything to Franken at the time.

She said she discussed it with multiple family members and relatives, including her sister, as well as an ex-boyfriend.

Amy Muddiman, Kemplin’s older sister, told CNN that she remembers Kemplin “telling me that he grabbed her breast and that she was so shocked about it.”

The former boyfriend, who requested anonymity from CNN, said Kemplin told him that Franken “copped a feel.”

CNN reported last week that Lindsay Menz of Texas said last week that Franken grabbed her buttocks while the two took a photo together at the Minnesota State Fair in 2010. Franken was a senator at the time. The Huffington Post also reported that two women, whose identities were not revealed, said the future senator touched their buttocks in 2007 and 2008.

These stories came after Leeann Tweeden, morning news anchor on KABC radio in Los Angeles, revealed that Franken groped and forcibly kissed her during a USO tour in 2006. There also is a photo from the same trip showing a camera-mugging Franken hovering his hands over a sleeping Tweeden’s breasts.

As CNN did in reporting Tweeden’s account with Franken, the network detailed Kemplin’s political leanings, saying she is a registered Republican and said she voted for Donald Trump in the 2016 election.

CNN said it reviewed Kemplin’s military records and saw that she was discharged honorably in 2008. Sean Chambers, the platoon sergeant who oversaw Kemplin while she was deployed in Kuwait, told the network that Kemplin was a “model soldier” who was honest, friendly and quiet.